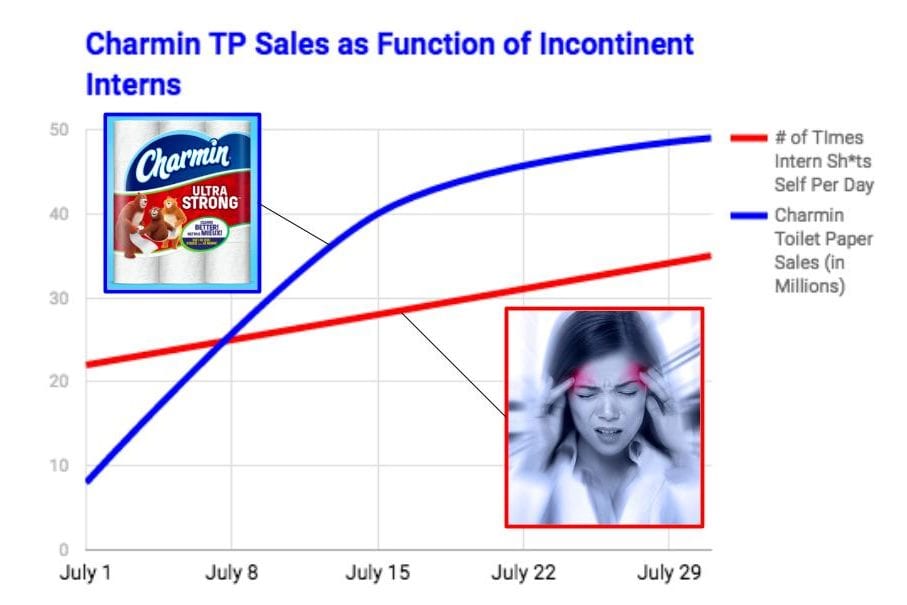 “The sales curve is typically flat and consistent during the calendar year,” explained Charmin spokesperson Murray Butts who “enjoyed his go” earlier this morning.  “But then July 1st hits, interns crap their pants when they realize what they have gotten themselves into, and we see a surge in sales and profits whose momentum carries us to the rest of the year.”

Statisticians say it is a very predictable pattern every year.  Medical school graduation brings increased rectal sphincter tone.  However, as July gets into full swing, interns see a drop in confidence coupled with a rise in uncontrolled work-related defecation, leading to record-setting summertime profits for the toilet paper (TP) industry (see Figure 1).

“While certainly it is a difficult time for interns as they make the large transition from student to doctor,” continued Butts, “it is fantastic for our industry and ultimately the American economy as a whole.”

Furthermore, this is the first year that the Accreditation Council for Graduate Medical Education (ACGME) has mandated that intern orientations include a primer on fear-related bowel incontinence (FRBI) as well as several free rolls of toilet paper for “emergency situations.”

“I already sh*t myself when they handed me my pager,” said July intern Colin Leeks, who just changed into a fresh pair of underwear.  “One roll of TP and one pair of boxers already gone and done.  This is going to be one long year.” 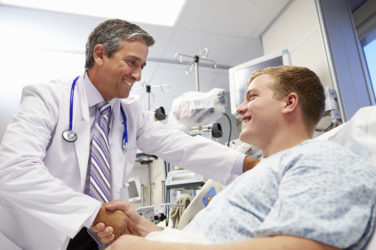 Simple Solution to Medication Non-Adherence: Get Patients Addicted to Their Medicine

616SharesBLUNT, SD—An innovative physician fed up with patients who don’t take their medications as ... 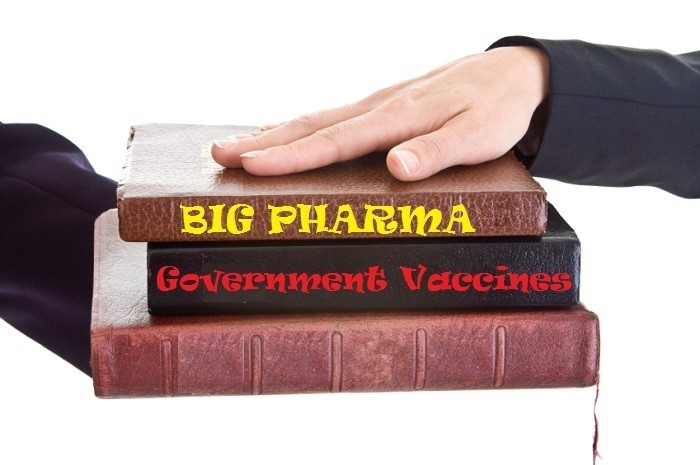 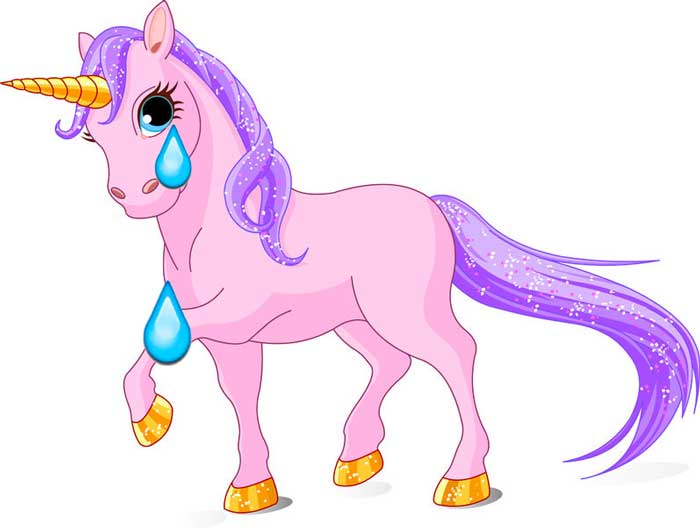 5.3KSharesReports from a three year long undercover investigation reveal that Pharmagen has been manufacturing ... 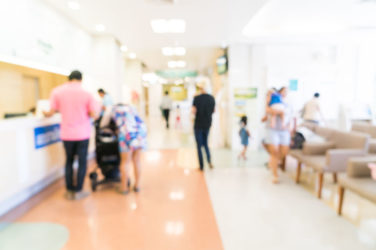 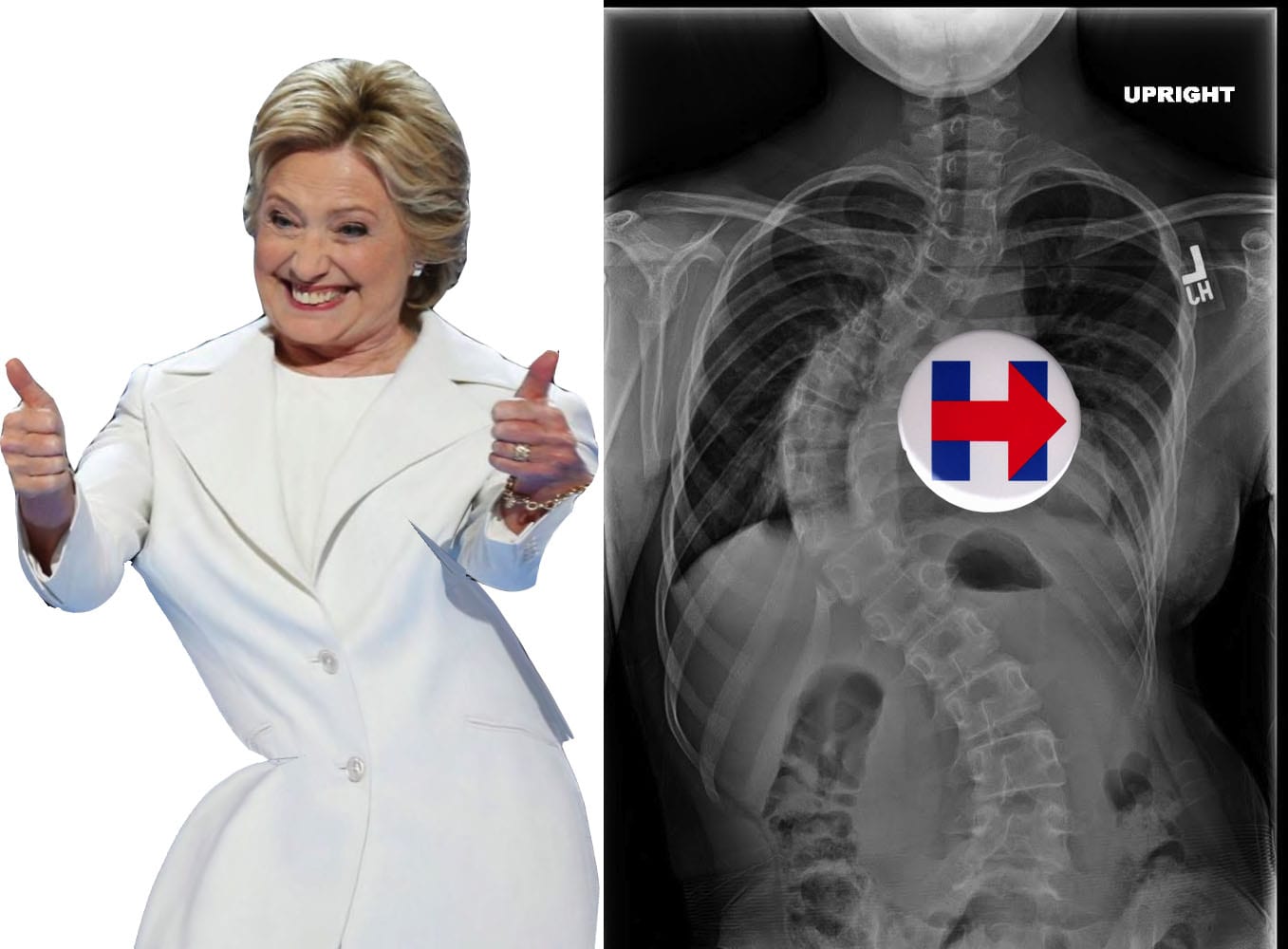 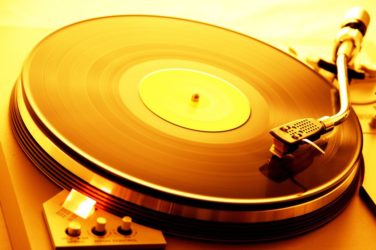 816SharesNASHVILLE, TN – Fans will be queueing up at medical records departments across the ...