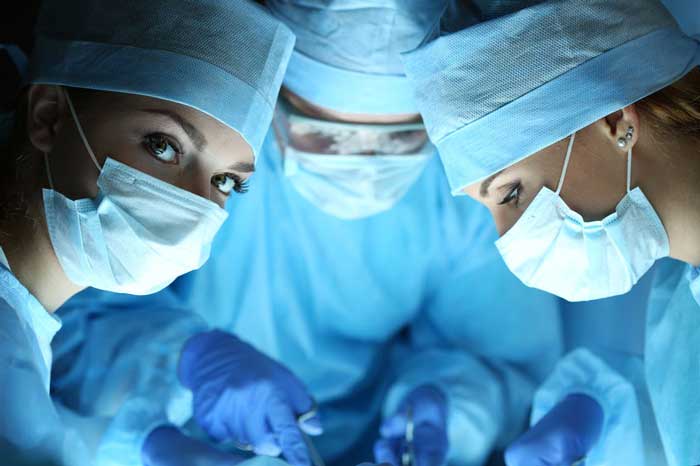 SAVANNAH, GA – It is reported yesterday that an anesthesiologist, while working with an anesthesia resident, delayed an operating room by taking an inappropriate amount of time to perform a nerve block prior to a scheduled case for Dr. Henry Radcliff, a GYN surgeon.

“Dammit, my 350lb patient with OSA shouldn’t take more than 20 minutes to perform bilateral TAP nerve blocks that will decrease the amount of opioids that my patient requires postoperatively which decreases the risk of opioid induced respiratory depression!!” shouted Dr. Radcliff. “How dare they take this much time to perform a technically challenging block!!”

Multiple teams were spun up to investigate the 20 minute delay involving over 30 healthcare providers and spanned a 40 minute discussion.  The anesthesiologist in question was pulled from clinical responsibilities and teaching for 2 hours to testify on the 20 minute block delay.

During the case the hysterectomy became technically challenging, most likely due to the patient’s habitus which likely caused the Anesthesiology resident to have similar difficulties, and took an extra 1.5 hrs over the scheduled OR time.

In addition, a GYN intern was on his 58th minute of suturing to close that would have taken the seasoned attending Dr. Radcliff a mere 12 minutes to do had he actually just done it himself.  Due to the fact that the hospital is a teaching hospital and that Dr. Radcliff was hungry, this was glossed over as usual.

At the current time no planned discussion of the 1.5hr intraoperative surgical delay and the 58 minute closure was planned, but GomerBlog will keep you informed if this changes. 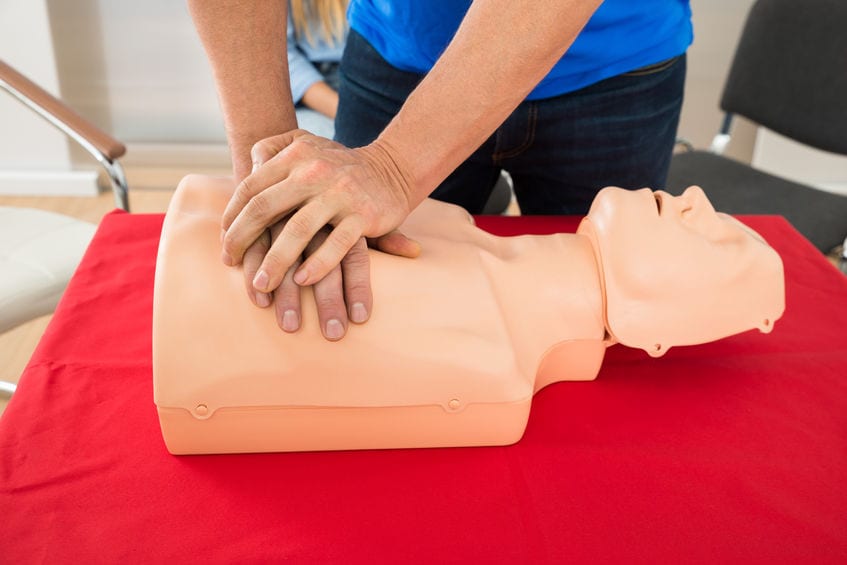 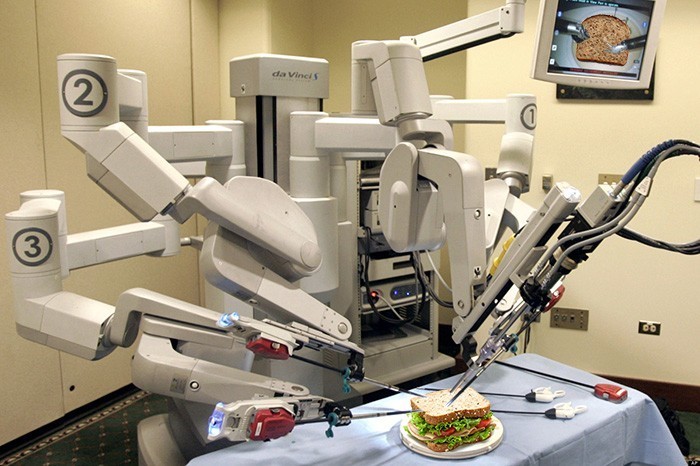 18KSharesCLEVELAND, OH – After finishing up his cases for the day, an oncological surgeon ... 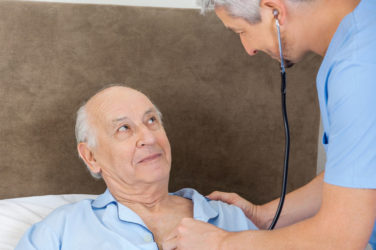 As Nurse Leans In for a Listen, Patient Can Think of No Better Time to Start Coughing Violently

2.5KSharesBOSTON, MA – As Nurse Ned Franks leans in with a stethoscope to listen, patient Andy ... 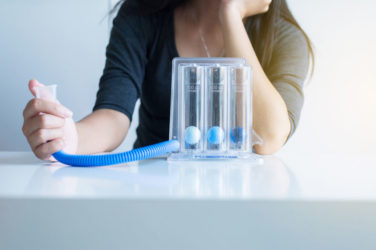 2.6KSharesATLANTA, GA – In an effort to better encourage patients to do their breathing ... 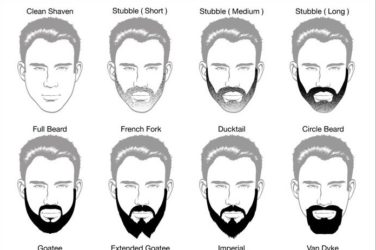 676SharesDear Hospital Employees, The following beard policy is being put into effect for your entire ...