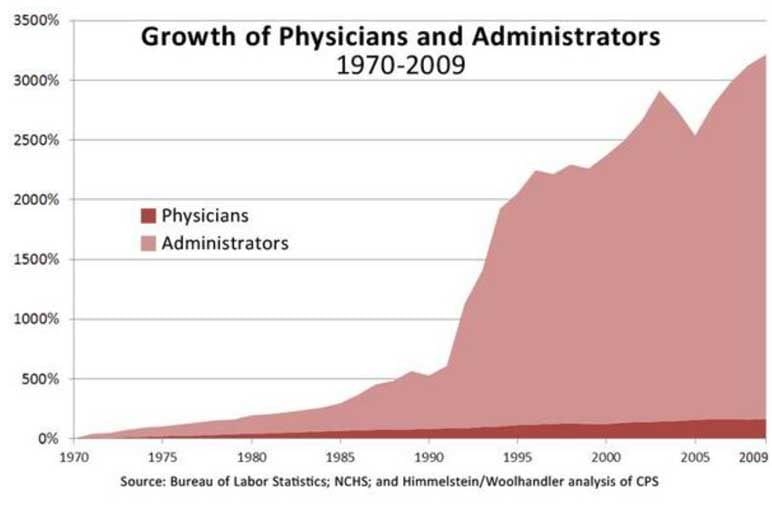 DALLAS, TX – In an effort to learn more about the parasites collectively known as hospital administrators, undercover Gomerblog reporters have found that today, during a two-hour administrative meeting, administrators were found to be clapping over “really stupid-a** sh*t” as usual.

After one of the head administrators, Becky Rivers, had wished everyone “Good morning,” someone replied “It is a good morning!” to which everyone responded with an optimistic round of applause.

A few minutes later, Rivers asked if there were any near misses.  Someone answered, “Well, during a patient discharge, one of the family members almost took our wheelchair.  Thankfully the error was addressed and the wheelchair is back in our custody.”  This drew some cheers and guess what: another round of applause.

Next, Rivers put up a graph plotting rounds of applause per unit of time over the past fiscal year.  She was happy to report that administration was exceeding their target regarding this “critical” metric, which, of course, drew yet another round of applause and, of course, improved their scores.

From what Gomerblog reports can surmise, the endless clapping appears to be a form of positive reinforcement for administrators, who are otherwise considered by health care professionals to be “extraneous vermin,” often compared to the human appendix.  As one anonymous nurse commented while passing by the closed doors of the meeting, “What the f**k do they keep clapping about?”

In other news, health care professionals are dealing with record levels of angst and burnout, job dissatisfaction and depression as they try to multitask and navigate a world of endless documentation, coding, litigation, increasingly complex patients, the opioid epidemic, patient satisfaction surveys, personal medical debt, and now the uncertain future of the Affordable Care Act.

None of this was mentioned at the administrative meeting. 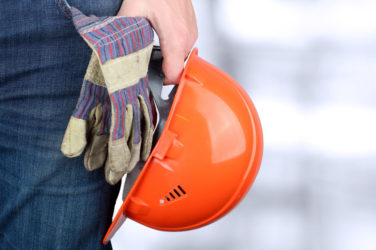 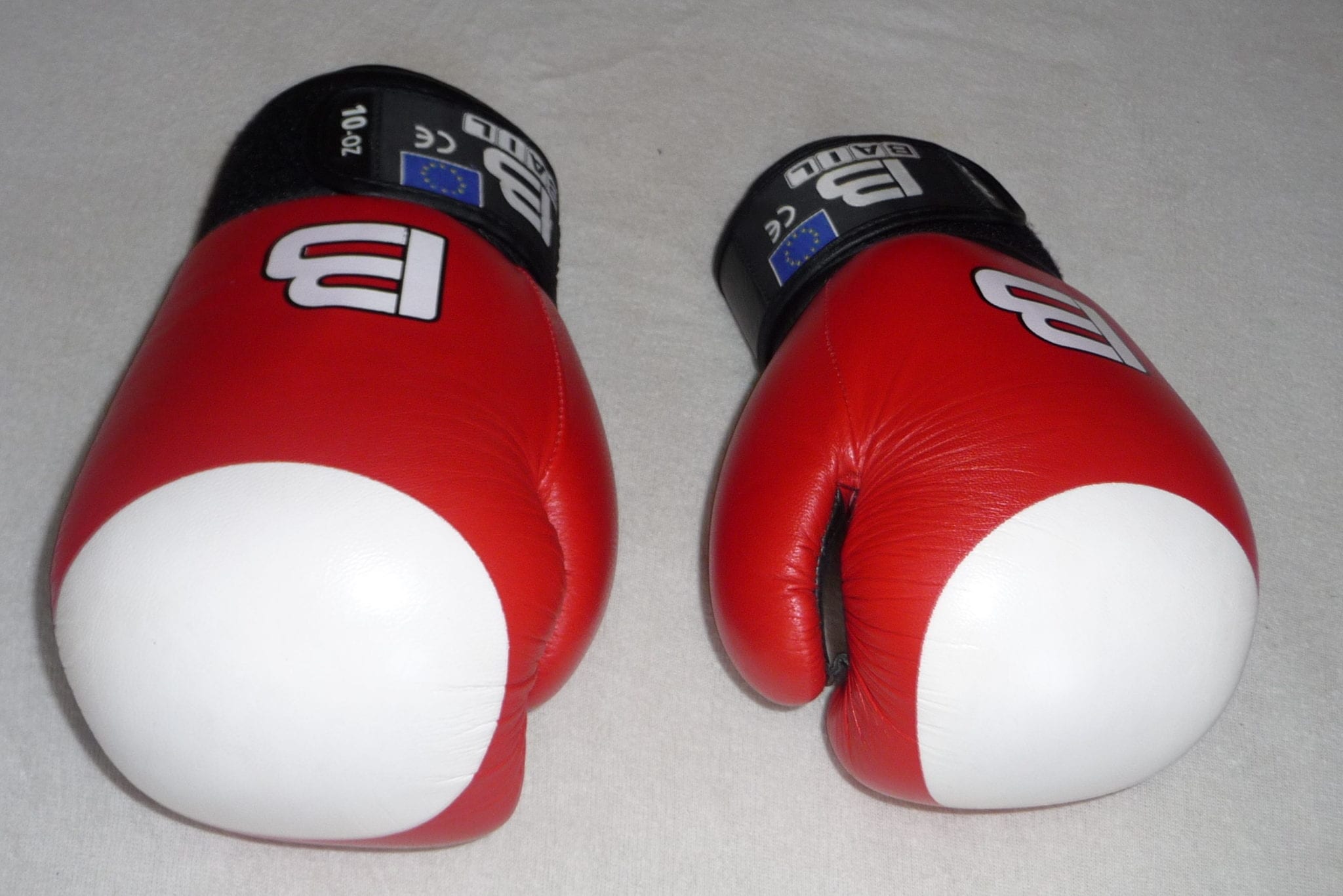 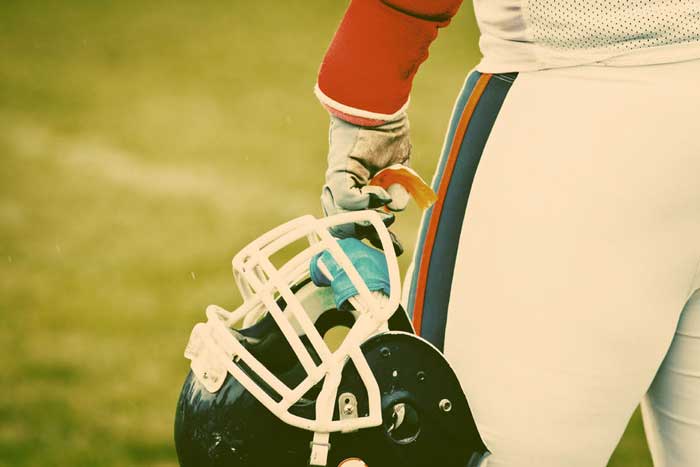 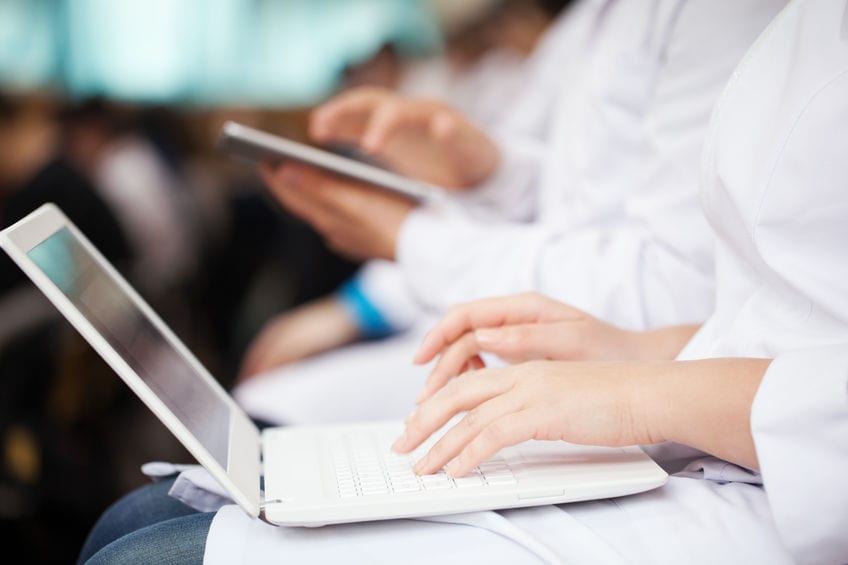 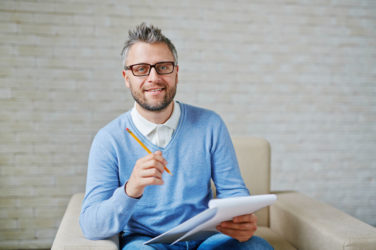 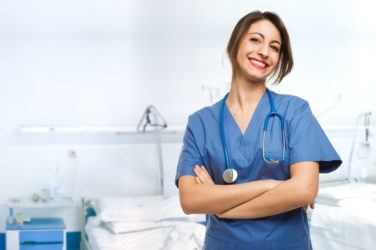