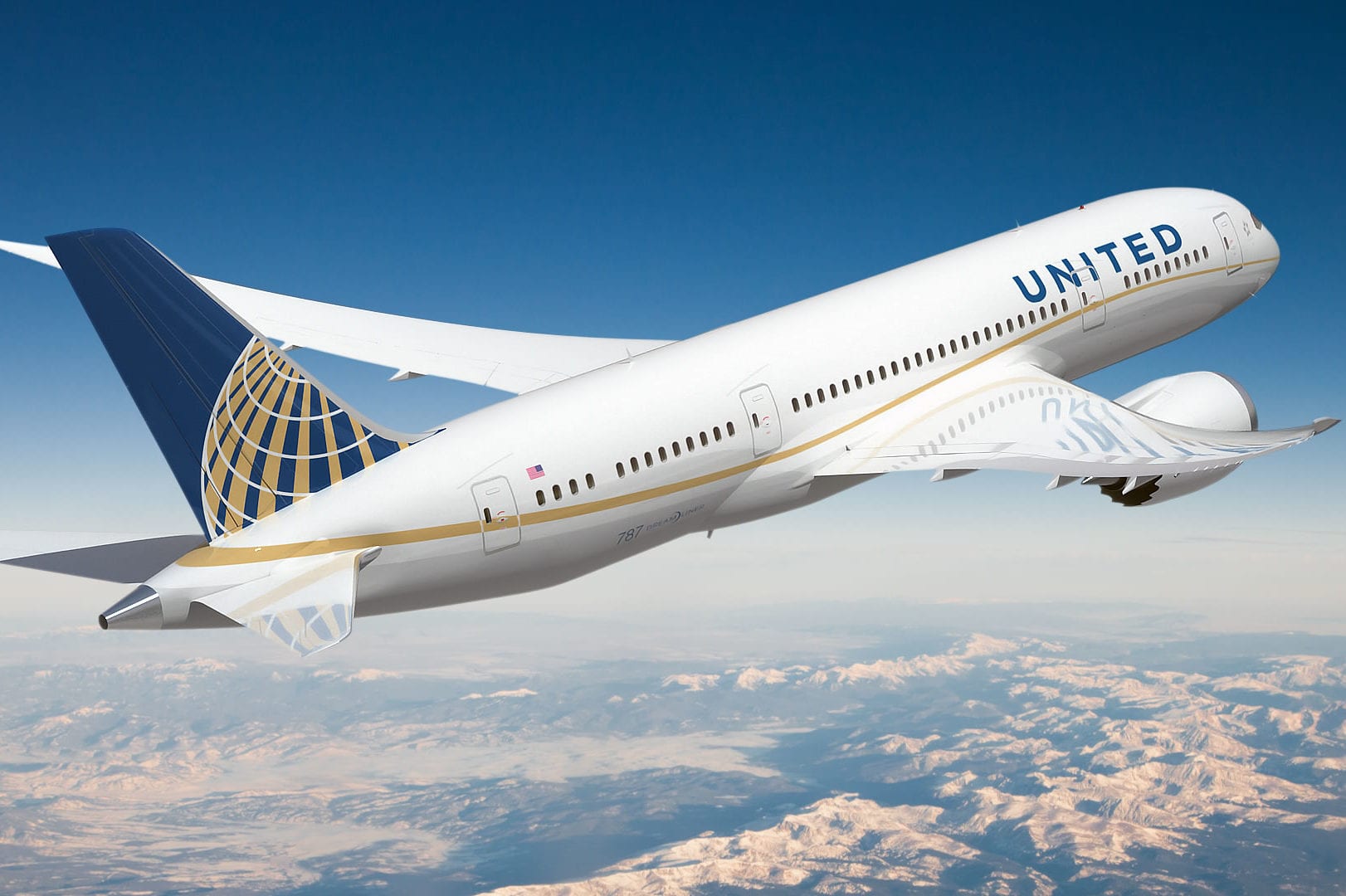 THE INTERNET – United Airlines has come under fire after video surfaced of a doctor being dragged off a plane due to the airline overbooking a flight.  Gomerblog did some digging, and it turns out overbooking a flight isn’t even in the top 10 reasons why United drags doctors off planes.  We painstakingly searched through 8 billion United flight records to look for every instance of a doctor being beaten and dragged from an airplane.

The results may shock you. 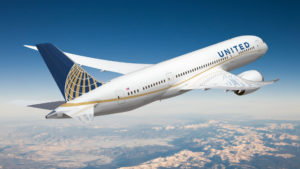 United excuse: United airlines cannot tolerate any passenger, physician or not, who is noncompliant with charting. The doctor in question was re-accommodated to a workplace terminal with access to Epic.

9. Poor satisfaction scores from other passengers

United excuse: In the event that we have a doctor on board, all passengers are asked to fill out a satisfaction survey based only on the doctor’s name and brand of luggage he/she is carrying.  If survey results are not favorable, we have grounds for forcible removal.

8. Doctor is an ophthalmologist and there’s a more legitimate doctor on the standby list

United excuse: We require all our passengers to wear more professional clothing, like leggings.

6. Sits in emergency row but refuses to help in case of emergency because of work-hour restrictions

United excuse: We are working closely with ACGME to enact joint air travel-work hour restrictions.  If you have worked more than 80 hours in one week, you are not considered safe to sit quietly in a chair while somebody else flies you through the air.

United excuse: Just take the drugs through your mouth like a normal airline passenger.

4. Rectal exams are stacking up in security and TSA desperately needs assistance

3. Somebody lost an arm on a moving walkway in terminal C

United excuse: We didn’t think it was possible.  Sorry, we need you to reattach an arm before you travel to Phoenix.

2. Carried on too much luggage and caused a fatal overhead compartment syndrome

United excuse: If you were a better doctor, this wouldn’t have happened.  Now the plane needs a decompressive fasciotomy.

1. Doctor volunteered to be forcibly dragged off plane instead of returning to job of being a doctor

United excuse: We don’t understand why you still wanted to be forcibly removed, but we’re happy to oblige!