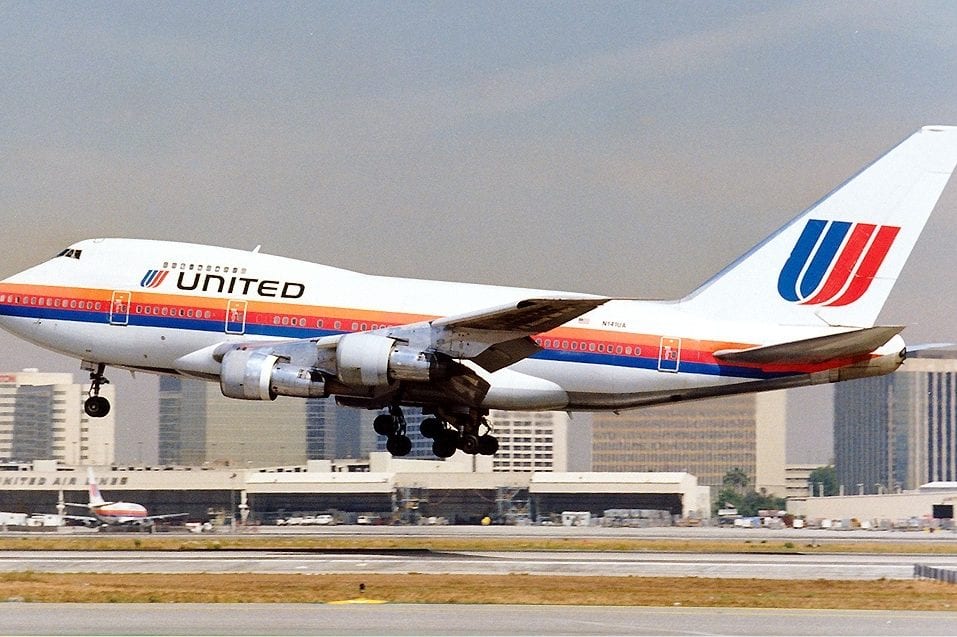 DENVER, CO – Passengers and crew are counting themselves fortunate tonight as their United Airlines flight from Los Angeles to Chicago made an emergency landing at Stapleton Airport due to an in-flight emergency.  A 68-year-old man, whose name has yet to be released, suffered a sudden cardiac arrest and collapsed somewhere over northeastern Nevada.

A nurse nearby saw the passenger slump out of his seat and become unresponsive.  She rushed to the patient’s side and found that he wasn’t breathing and had no pulse.  Helping him to the floor, she asked for the AED and if anyone else on the flight was ACLS certified.

A doctor in the rear of the aircraft rushed to help, and he and the nurse unceremoniously began the work of attaching the AED, defibrillating the patient, ventilating with a bag mask and oxygen, placing an IV, administering drugs, and briefly giving chest compressions until they determined that the victim had converted to a perfusing rhythm.  Immediate preparations to emergently land the aircraft were begun.

The real hero of the day, however, was Vincent Currie, a high-level hospital administrator for Midwest Healthcare System.  Currie, 46, was reached for comment.

“I heard a commotion way back in that coach area, and I gently put down my single-malt scotch and listened intently.  When the flight attendant got on the loudspeaker to ask if there was a hospital administrator on board, a shock went through my body.  I had heard of other administrators having to help during an emergency on a plane, but I never thought it would happen to me.  I took a deep breath to calm myself, and then gingerly opened my overhead bin, knowing full well that my articles could have already shifted.  After securing my briefcase, I walked briskly to the coach class, passing through this black curtain, where a resuscitation was in progress.”

“At that point, my training just took over and I didn’t even think.  I went into a ‘zone.’  I popped open the briefcase, and found the satisfaction surveys just where I expected them.  I began to pass them out, quickly and purposefully, in a way that said, ‘This may be a critical situation, but I’ve done this numerous times before.’  I got one to every passenger in coach within 10 minutes.  But then pens were an issue.  They were clearly a rate-limiter.  I secured 4 from my briefcase, then sent a flight attendant to get the bin with pens used to fill out customs forms.  I have to say, I was on cruise control.”

Flight attendant Nancy Settlemyer witnessed the event.  “Vincent was invaluable.  He took charge of the situation like a trained professional.  I don’t know what we would have done if he hadn’t been on board.  Without him, those passengers would have had no means to evaluate the event and be heard.  He truly saved the day.”

The surveys have returned, and based on poor passenger satisfaction thanks to the rerouting and inherent delay, Currie has recommended that United institute a policy to never provide medical aid to any passenger aboard a flight in the air.  Instead, crew members are to expeditiously get the patient into the luggage bin under the plane after covering them in blankets, while whistling cheerily and averting all glances from live passengers.

He also ensured that the nurse and doctor who saved the patient aboard the Chicago bound flight were fired from their respective jobs due to their wanton disregard of the other passengers.  The patient, who is reportedly alive, extubated, and harboring no untoward neurologic effects, is ineligible to receive a survey since he was admitted to the hospital.