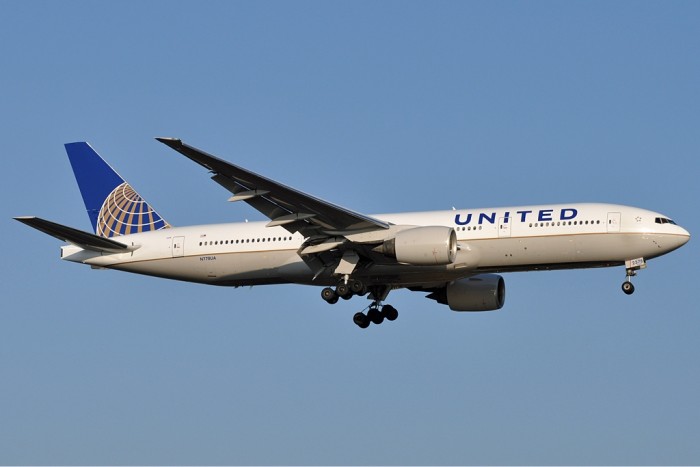 CHICAGO, IL – After two days of unsatisfying answers from United Airlines regarding the violent extrication of a passenger from its Chicago-to-Louisville flight, CEO Oscar Munoz has said in a new message to his employees, “It’s never too late to do the right thing: let’s blame Anesthesia.  United Airlines blames Anesthesia.”

“Why did we overbook the flight?” Munoz asked, repeating a question asked by Gomerblog.  “Well, let me answer your question with another question: Why does Anesthesia always f**k things up?”  Munoz makes a valid point and finally provided the explanation we were all craving.  Better late than never.

United Airlines and the U.S. Department of Transportation (DOT) provided us with a detailed breakdown of the incident, loosely based on the universally-recognized “Blame Anesthesia” algorithm:

“Ohhhh, this TOTALLY makes sense now!” collectively replied everyone initially disgusted with United Airlines.  “Why didn’t you just say that in the first place?!”  The internet has apologized to United Airlines, and the disgust, rightly so, has been transferred to Anesthesia where it belongs.  United Airlines’ stock has already rebounded by 5% this morning, while stocks for the American Society of Anesthesiologists has plunged 400%.

Notes: (1) The only person who has condoned United’s actions is critically-acclaimed nice guy Dr. Peter Edelstein.  (2) For additional reading, refer to Gomerpedia’s “A List of Things We Can Comfortably Blame Anesthesia For.”