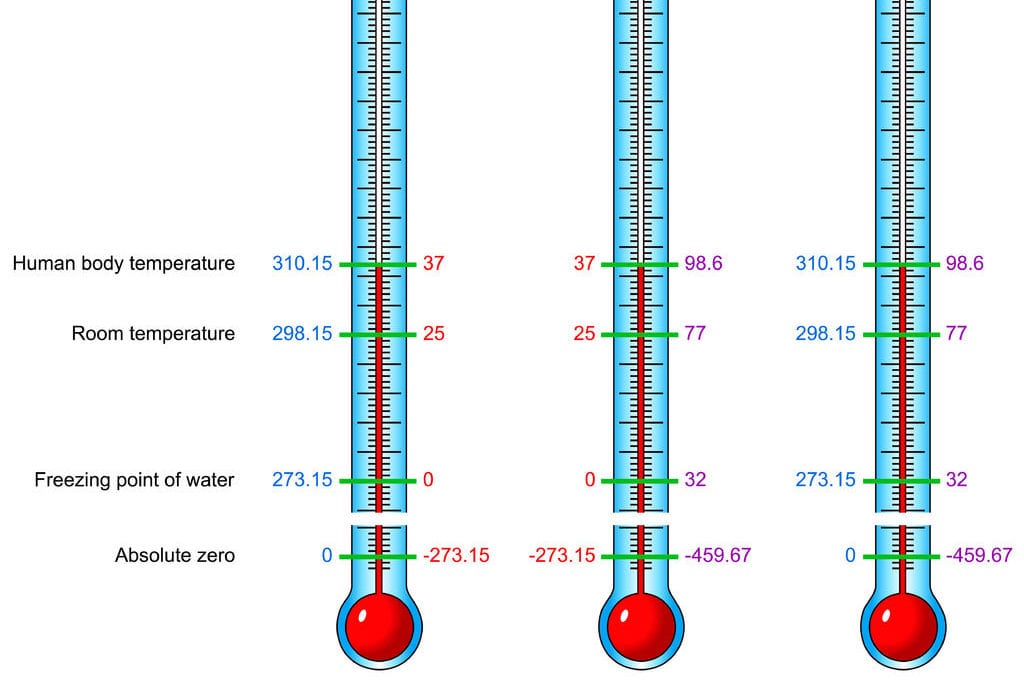 MIAMI, FL – General surgeon Thomas Rauch has entered into the Surgery Hall of Fame (SHOF) today after setting the temperature in his operating room to the coldest temperature known to mankind: absolute zero, which is equal to 0 Kelvin, -273.15° Celsius, or -459.67° Fahrenheit.

“What can you do but tip your frozen cap to Rauch?” said frostbitten anesthesiologist Amanda Goodwin, who hopes to walk out with at least 25% of her digits in tact by the end of the case.  “Yes, I’m clapping and jumping up and down because I appreciate the new record.  But I’m also clapping and jumping up and down because it’s freaking cold in here.”

Anyone who works with a surgeon knows that when a surgeon walks into the operating room, things are about to get frigid: not just in the surgeon’s personal demeanor, but in the temperature of the environment.  For this reason alone, anesthesiologists create drape forts as a means of maintaining warmth (sort of like an OR igloo), while nurses and techs wear an extra 10-to-20 sets of surgical gowns and disposable gloves to maintain body heat.

“Rauch’s feat is impressive for another reason: before today, absolute zero could not actually be reached based on the laws of thermodynamics, it’s only a theoretical value, a temperature at which all molecular motion ceases,” explained NASA scientist Max Richardson, his nipples shriveling up just thinking about what -273.15° Celsius must feel like.  “But I guess we can’t be surprised: it’s a feat pulled off by someone who thinks he is God.  And God can do anything.”

Well, almost anything: God can’t get prior authorizations.

The record-breaking news overshadows the fact that 5 people have died of hypothermia in operating room 7, where Rauch achieved his record.  In addition, two male surgical residents are in critical condition after their balls froze off midway during the case.  One X-ray tech has been released after slipping on one of the resident’s frozen testicles on the OR floor and injuring her back.