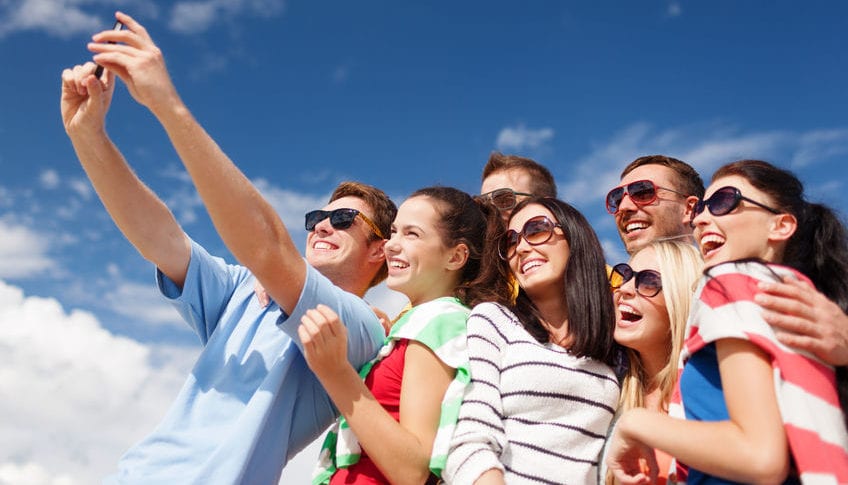 WASHINGTON, D.C. – As a result of the known high prevalence of fear of missing out or “FOMO” among millenials, American biologists have undertaken the unprecedented step of reclassifying millenials as Fomo sapiens to better distinguish them from their Homo sapien counterparts.

“This is the biggest development in Linnaean taxonomy since Linnaeus developed his system of taxonomy in the first place,” stated President of the American Taxonomy Society (ATS) Amanda T. Phylum.  “FOMO is such a distinct characteristic of the millenial genus that it was not only prudent but necessary to recognize them as their own creatures of habit with their own binomial nomenclature.”

Carl Linnaeus created three kingdoms, each of these kingdoms were divided into classes, then genera, then species.  As diverse as Homo sapiens were before their existence, millenials have quickly established themselves as such a radically different breed of human being – just based on their intense levels of anxiety and symbiotic relationships with mobile technology and social media alone – that biologists had considered the reclassification from the get-go.

“Millenials are the largest generation we’ve ever had, and they have ample numbers to sustain themselves as an independent genus,” said Vice President of the ATS Timothy J. Class.  “Plus, there is new research coming out nearly everyday on the unique health characteristics of millenials.”

Despite their social consciousness and immense independence, FOMO makes millenials highly anxious people who often require hospitalization.  The two most common reasons for hospitalization are acute exacerbation of “can’t even” and social media withdrawal, Facebook and Instagram being the most common.  In some cases, millenials have to be treated in specialized MICUs (millenial intensive care units) where social media accounts are monitored on a minute-by-minute basis.

Are there any other planned changes in the kingdom of taxonomy?

“We’re tossing around the idea of subdividing Fomo sapiens into Fomo sapiens and Yolo sapiens, but that requires more research, more Uber rides,” said Class.  “That being said, it’s an exciting time to be a taxonomist.”