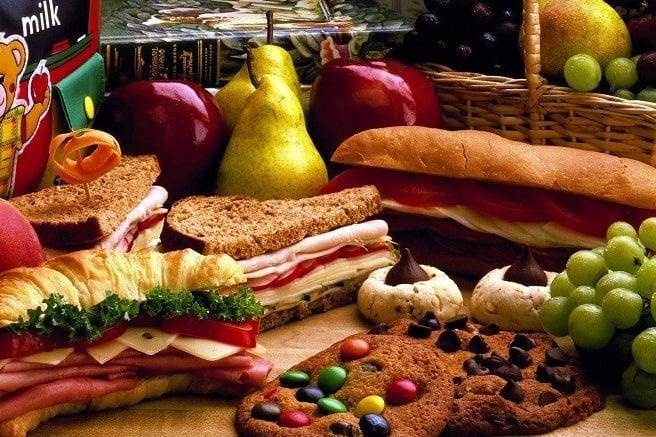 FDA Approves of the Administration of Food & Drugs

“The bottom line is food is good and drugs are good,” said FDA Commissioner Scott Gottlieb, pointing at a PowerPoint slide that simply reads Food Good, Drugs Good.  “For a while, we wondered if maybe food wasn’t good, that maybe it was bad and harmful, but it looks food is good and food administration is a good idea.  As for drugs, did you know antibiotics are drugs?  Yeah, neither did we.  Drug administration is a good idea too.”

Gottlieb makes a very valid argument when it comes to food administration.  Several studies that looked at the effect of food deprivation on morbidity and mortality found that, well, it caused a lot of morbidity and mortality.  A scary amount, actually.  Decreased food intake was surprisingly associated with increased malnutrition and disease occurrence.

When it comes to drug administration, the data are a little more interesting.  One cannot deny the downsides of drugs, take side effects, adverse reactions, allergies, and the opioid epidemic, for example.  But there are a lot of good drugs too.  “Lots,” added Gottlieb.  “Lots.”

The FDA did not comment on whether beverages should be administered, stating that they are outside of its jurisdiction.

Gottlieb and the rest of the FDA admits to breathing a sigh of relief, knowing that it is an aptly named federal agency of the U.S. Department of Health and Human Services.

Next, the world turns its eyes on the Centers for Disease Control and Prevention (CDC) as it eagerly awaits analysis to see if it is still worth continuing the mission of controlling diseases and preventing them.  Unfortunately, preliminary results will not be available until 2021. 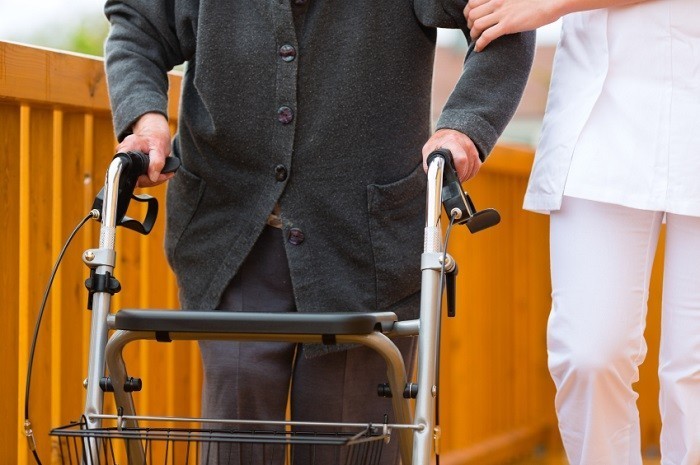 Nursing Home STDs on the Rise, and I Just Threw Up a Little in My Mouth

139SharesATHENS, GA – “Simply disgusting,” was one man’s response to hearing about nursing home ... 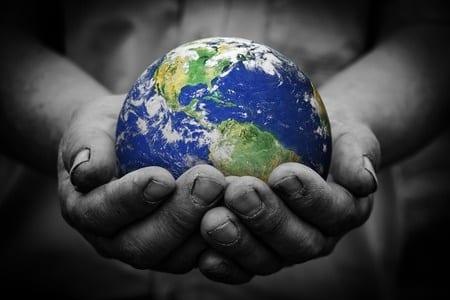 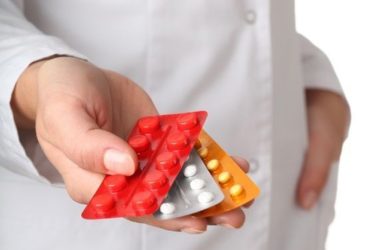 Local Hospital Has New Policy: Ask for Dilaudid, Get Dilaudid, No Questions Asked 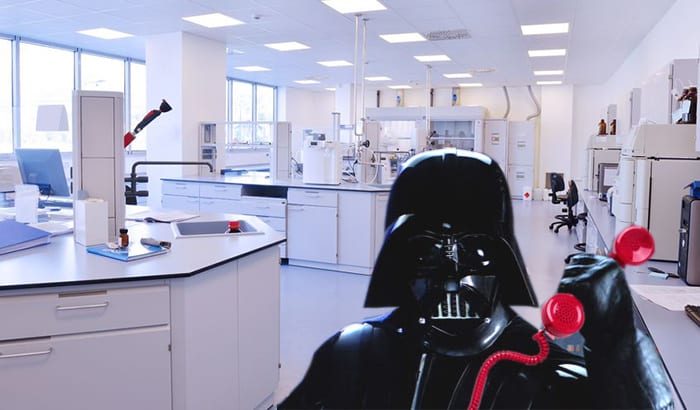 Luke(s), I Am Your Father

148SharesMODESTO, CA – A sperm bank in Modesto has confirmed what millions suspected. Before he ... 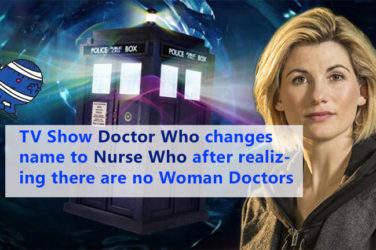 2.1KSharesLONDON, ENGLAND – The producers of Doctor Who made a huge mistake: they cast a ... 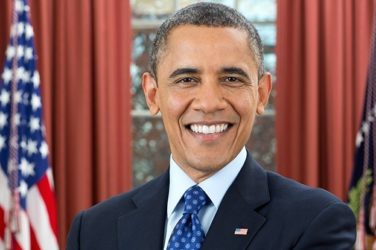