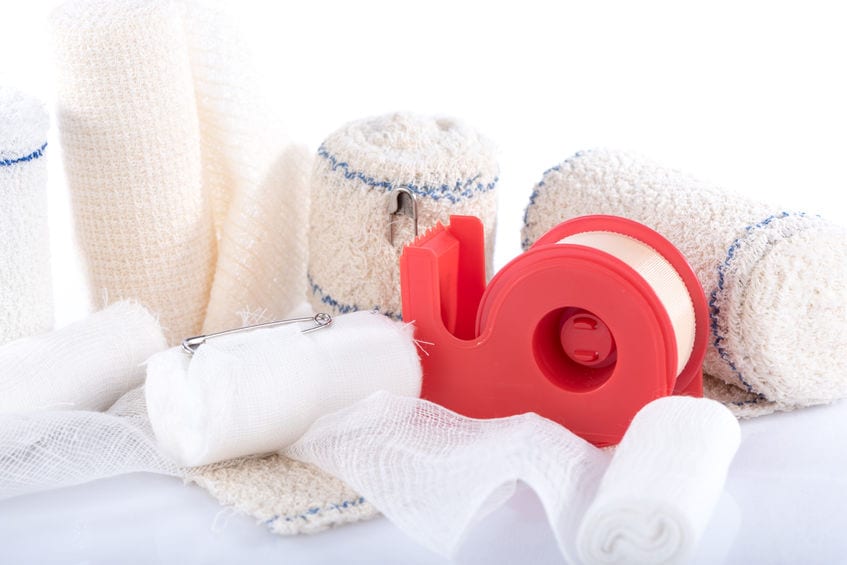 BIRMINGHAM, AL – After taking 20 minutes to meticulously clean and beautifully redress an elderly patient’s dressing over her sacral decubitus wound, nurse Brittany Bingham is really excited as she looks forward to one of the doctors coming by in the next few minutes to absolutely f**k it up.

Bingham has been a nurse for two decades now, so she knows the drill. It’s predictable, but she loves it.

“Now that I put on this lovely dressing, it’s like clockwork that one of the doctors is going to come in, probably within the next five minutes in my experience, take down the dressing, haphazardly put it back without re-taping it, and walk away without telling anyone or, even better, contact me to ask if I could put on a new dressing,” explained Bingham with an ear-to-ear smile. “It’s my favorite part of being a nurse actually. This is what I live for: redoing something that I just already did.”

Unknowingly, doctors develop a wound-dressing radar as they progress through their training. They sense that a nurse has just gone through the painstaking process of repositioning the patient, cleaning the wound, and dressing it. A timer goes off in their brains coercing him or her to undo their efforts immediately.

“What I appreciate,” Bingham continued, “is that the doctors really defer to us, especially the young Medicine folks. They don’t even try. They know that the adhesive property of the tape has disappeared, but they press it against the patient’s skin, see that it doesn’t stick, and still don’t try to re-tape it. I admire that. It’s like a tip of the cap, saying, ‘We’ll never be able to get it as good as nurses do.'”

Bingham does appreciate those few physicians who ask the nurse to contact them when the dressing is taken down; that way the wound can be redressed without having to be taken down again. “But what’s the fun in that?” she asked. “Sure, it’s efficient, but come on. When I put a dressing on, I expect the doctor to take it down immediately so I can do it again. It’s an unwritten rule of the nurse-physician relationship.”