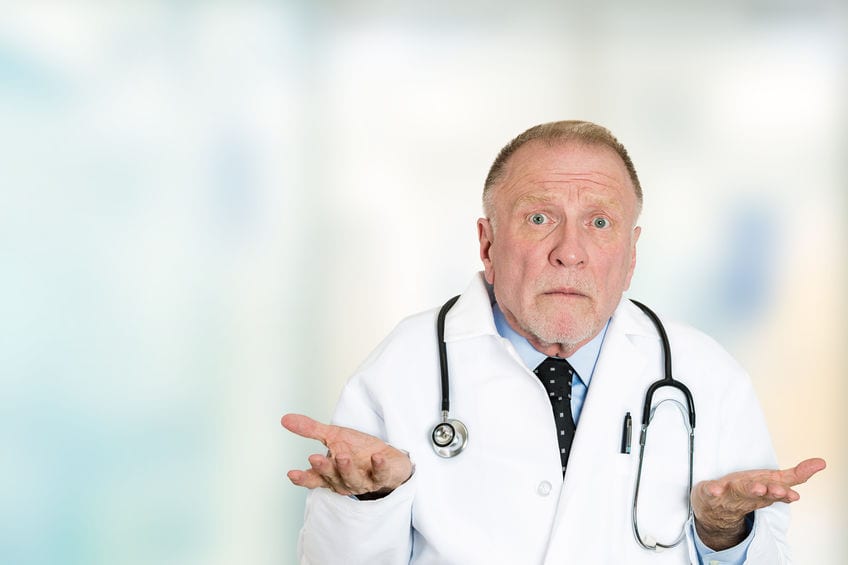 Bakersfield, CA – Two physicians who don’t actually work in Emergency Rooms or at real hospitals have recently made waves with a youtube video and subsequent interviews where they claim to know more about COVID19 than Dr. Fauci and every other physician actually working in ER’s and hospitals across the world.

The two bumbling entrepreneurs, who are clearly motivated by their lost revenue, claim that COVID19 is overplayed and not even as dangerous as the regular influenza despite having less evidence to support this claim than Joint Commission has to support the banning of open drinks from work stations.

Drs. Daniel Erickson and Artin Massihi claim that at their urgent care clinics, they have performed 5,000 tests (roughly 0.001% of the nation, or the same percent of workers in the US who make over $60 million a year). Based on this thorough non-random analysis and some proprietary calculations performed on a Denny’s napkin, Dr. Erickson and Dr. Massihi claim they have proven that COVID19 is safe and that we should re-open the economy. Fortunately, they’ve arbitrarily that their minuscule sample from cities that encompass less than 1/40th the population of California is representative of the entire US including urban areas.

“I’ll be honest, the reason we won’t publish our findings or let anyone see the Denny’s napkin they’re written on is because it’s really shoddy math and we fudged a TON of numbers. We’re down several hundred thousand dollars in revenue from this damn virus and we desperately need the money. My Mazeratti payment is due May 1st.” Erickson admitted.

Massihi added, “We have a veritable army of undertrained midlevels and one doctor ready to prescribe antibiotics and narcotics for anyone who wants them. Literally walk in and say that you want an antibiotic for a cough you’ve had since lunch and once your payment clears, you’ve got it! But we can’t provide this very lucrative service because of social distancing! Come on Trump and Newsome, let people come get meds they don’t need! My caviar stock is down to 3 days!!!!”

Unfortunately for Massihi, Erickson and their bank accounts, the American College of Emergency Physicians and American Academy of Emergency Medicine released a joint statement condemning their claims as “reckless and untested musings” and “frankly complete bullshit.”

Erickson was disappointed but states he understands the ACEP and AAEM statements, “They’re basing their opinions off of data and the experiences of thousands of hard-working doctors who actually are working in real ER’s and real hospitals, not the desperate scheming of 2 guys who have spent more time in hair salons than in high acuity patient care this year.”