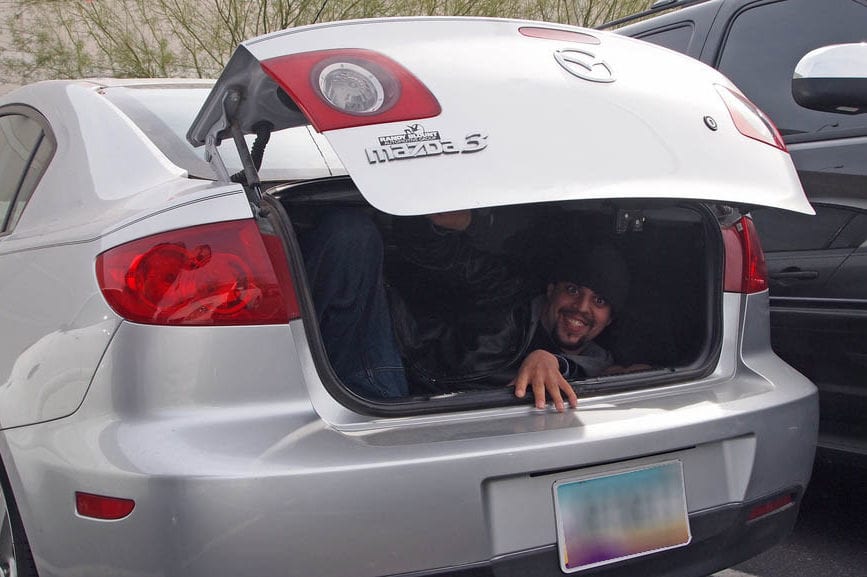 GLENDALE, AZ – Resident physician, Dr. Chad Rogers, was finally found after a 2-day manhunt.  His wife states that he went to work 8 days ago and not coming home after a week triggered an alarm.  “I knew he was busy, but usually he takes his turn in Words With Friends on rounds or something,” his wife Jenny told reporters.

Donald Samson, a respiratory therapist, is now under arrest for what authorities are claiming is kidnapping.

“Chad, I mean Dr. Rogers, has driven me crazy all week,” stated Samson.  Mr. Samson claims that if anyone should be arrested for torture it should be Dr. Rogers.

“He ordered Q2 hour nebulizers on an overweight male, who clocked in at 520 pounds and complained of shortness of breath.  His oxygen saturation was 94%!” Samson complained, implying that something had to be done about this rouge resident that was clueless about pulm-physiology.  “To make matters worse the patient would complain about the treatments, since it interfered with his meals, interrupted his phone calls, and made him claustrophobic.”

The straw that broke the camel’s back for this respiratory therapist seemed to occur Thursday, when Dr. Rogers personally adjusted two patients’ ventilator settings, for the third time.  The first patient he increased the PEEP from 5 to 8.  The second patient was a blatant change from pressure control to volume control mode.

“These damn residents flip switches, change ventilator settings, and then walk away without telling anyone.  I walk into the patient’s room in the morning after Dr. Rogers’ sabatoge, and I see the patient is satting 82%!” said Sampson.

“I lost it!  That is MY vent.  Nobody touches that ventilator but me!” Mr. Samson clearly became more frustrated.  “I put him in my trunk and drove around the desert for a couple days.  I’d say we are even.”