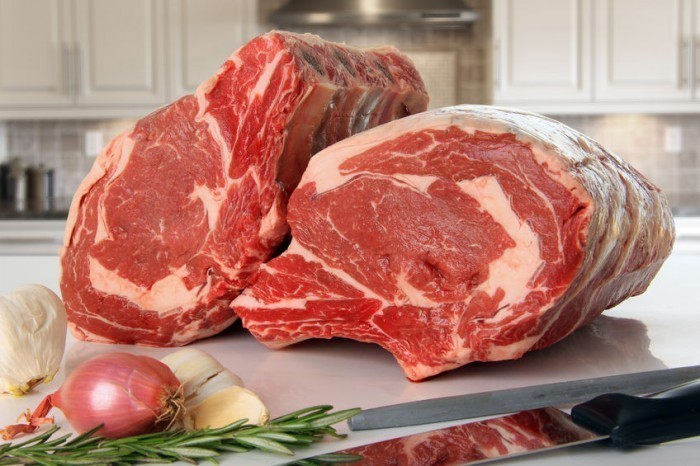 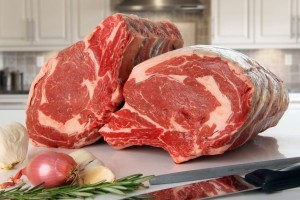 “Money doesn’t grow on trees and neither do beef ribs,” commented Texas representative Eric Black, who smells of burnt oak and glee.  “That being said, beef ribs are delicious and nutritious and that’s why it’ll be named the official fruit of our wonderful state.”

Since the turn of the century, the consumption of beef ribs has dwarfed that of Texas red grapefruit, which was made the official state fruit of Texas back in 1993.  To this day, many Texan pitmasters are unaware of the existence of apples, bananas, and peaches, let alone Texas red grapefruit.  This led many to question if Texas red grapefruit was really the right fruit to represent the Lone Star State in the first place.  The first step was taken to correct this issue back in 2001 when Texas lawmakers reclassified the holy trinity of beef – beef ribs, brisket, and sausage – as fruits and vegetables.

“I’m very pleased with my patients,” commented primary care physician Christine Kreuz.  “Ever since 2001, my patients have really made sure they get their 8-12 servings of fruits and vegetables every day, which are usually smoked at low heat for hours upon hours and served on butcher paper.”

“These new fruits and vegetables are just delicious, so delicious,” explained vegetarian Elaine Smitty.  Her favorite fruit is fatty brisket.  “It was only a matter of time before the state fruit changed.  I can’t think of anyone who’s opposed to it.”

Like brisket and sausage, beef ribs also flower from the cow.  Texans prefer fruits that are juicy, have a nice salt-and-pepper crust, smoke ring, and flesh that falls off the bone.  Many Texans find Texas grapefruit to taste too “sweet,” “bitter,” and “tangy,” with a “tremendous lack of salt,” “blood,” and “succulent fatty goodness.”

According to sources close to GomerBlog, Texas legislators plan to reconvene sometime next week to announce Lipitor and heart disease as the official state medication and heart condition of Texas, respectively.