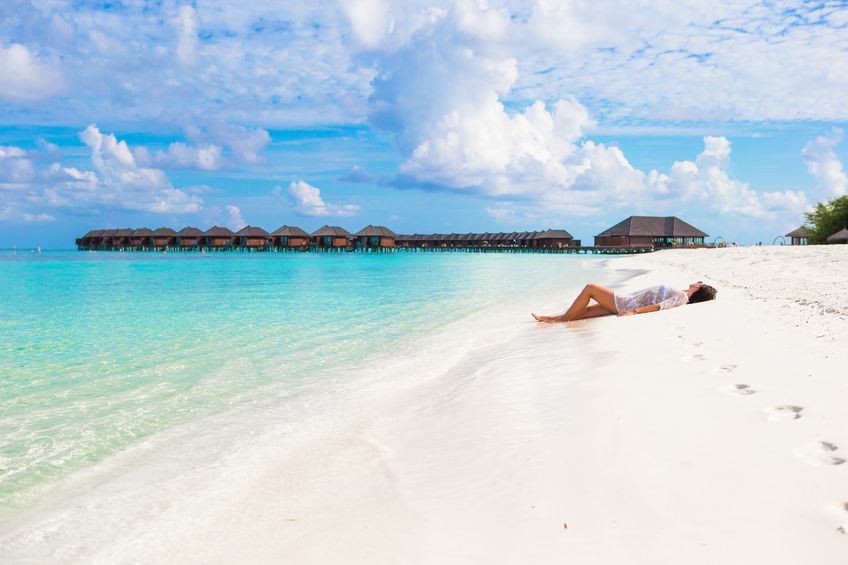 MILWAUKEE, WI – Migraines, elevated blood pressures, and heart attacks are just a few things nurses are trying to avoid this month as they take July vacation in record numbers to avoid or escape the comical farce or “sh*t show” that is brand-new interns trying to figure things out during their first month on service.  According to the American Journal of Nursing (AJN), 99% of vacations taken by nurses in 2015 will take place in the month July.

“It isn’t a coincidence, it’s a nurse’s survival instinct,” said dialysis nurse Jean Solly, as she frantically packs and catches the next flight of the country.  “I don’t care where the flight goes.  As long as it’s not a hospital with interns, I’ll be fine.”

Solly is right.  According to a recent survey taken by over 10,000 nurses across the country, nurses suffer more heart attacks and strokes in July than any other month of the year.  And it can only be attributed to one cause: interns.

“I needed to take five blood pressure medications last summer,” said Leon Stewart, a med-surg nurse who unfortunately had to work in July 2014.  He is thankful to have all of July off this year.  “Plus I take an aspirin a day too just in case.  Interns are the leading cause of morbidity and mortality for both nurses and patients in July.  You have to play it safe.”

According to a source close to GomerBlog, charge nurses have a secret briefing on June 30 called “The Secret Briefing” during which they plan all necessary tactics and escape plans in order to best prepare against the onslaught of July intern futility.  They emphasize anger management (reminding themselves not to punch interns) and prayer (the offering of gauze and bedpans to the medicine gods to ward off intern demons).  Another major component of the secret end-of-June meeting focuses on the planning of July vacations.

“We cut down our nursing force to the bare minimum in order to maximize nurse sanity,” explained charge nurse Jake Zaffiro, as he researches hotels in Italy.  “We say our goodbyes in case some nurses don’t make it or get reprimanded for making an intern cry, though they cry anyway.  It is a long meeting but a necessary one at that.  Hmmm, now where’s my passport?”

Once July vacations are planned, the rest of “The Secret Briefing” is devoted to strategy, in particular figuring out practical jokes to play on interns when they are unfortunately stuck working.  Popular practical jokes include sending incomplete pages, paging interns and then pretending to forget what they were paging about, and calling fake codes overhead and watching interns scramble frantically to what is ultimately an empty room.

“Ultimately, it comes down to two things: flee from the interns or make the interns crazy before they drive you crazy,” said nursing supervisor Maria Kopp, as she balances a bucket of water on a partially open patient room door.  “Shhh, don’t tell the intern.  He’s gonna get soaked and it is going to be absolutely hilarious!” 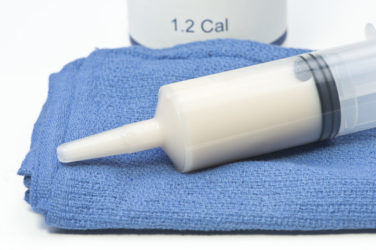 The Difference Between A G-Tube & The G-Spot 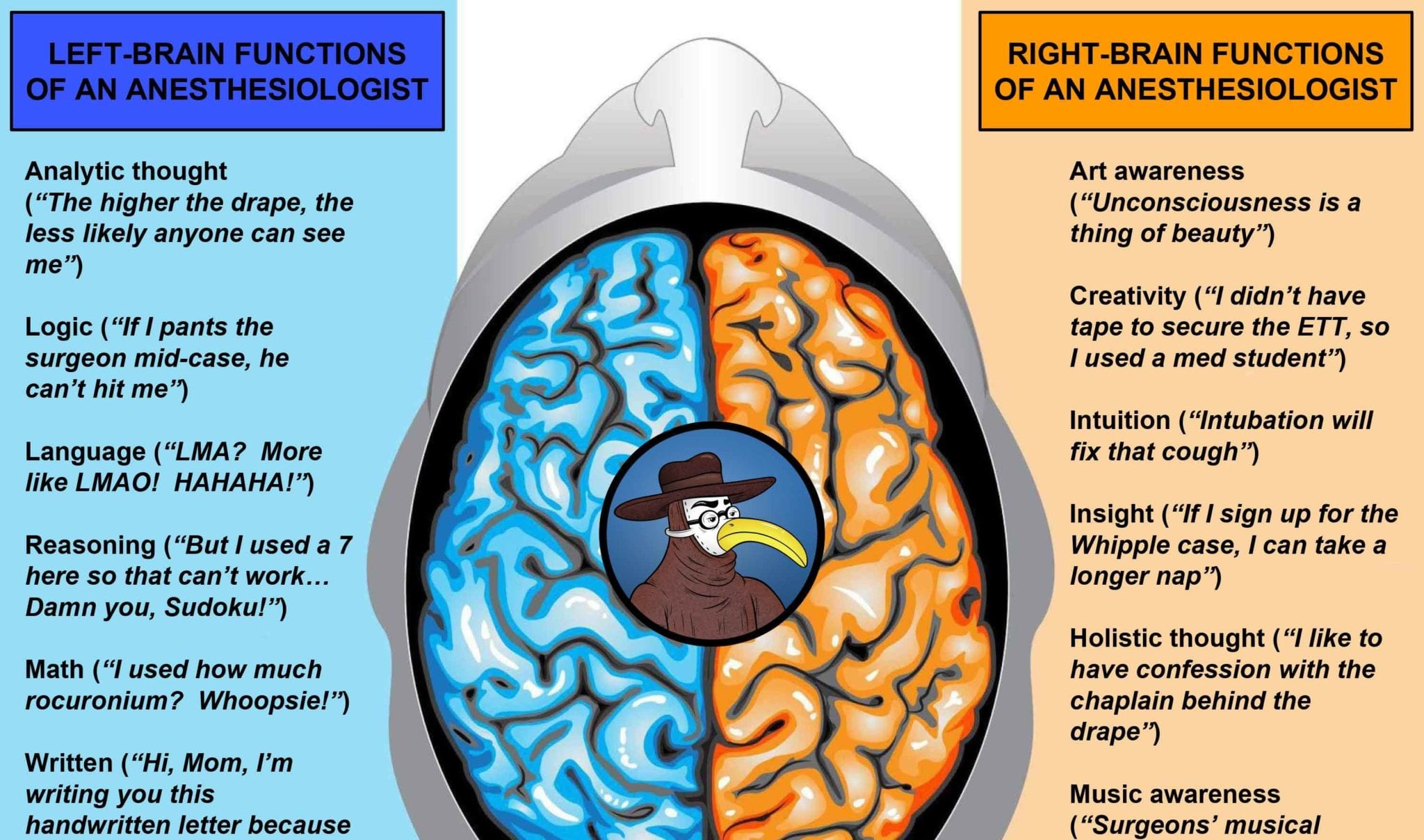 The Left & Right Hemispheres of an Anesthesiologist 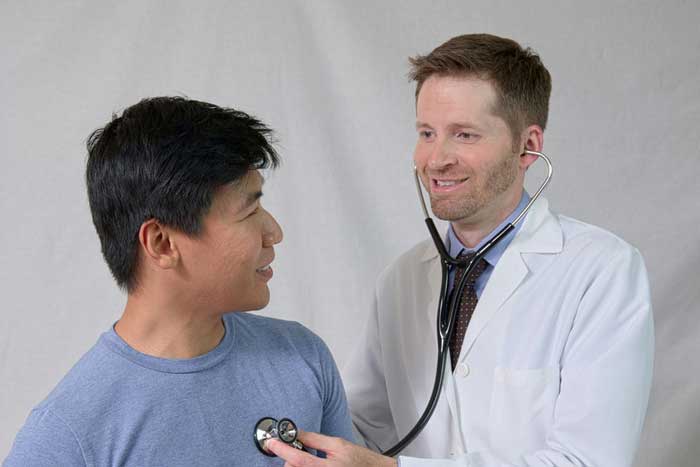 1.5KShares Here are some great tips to drive the residents taking care of you ... 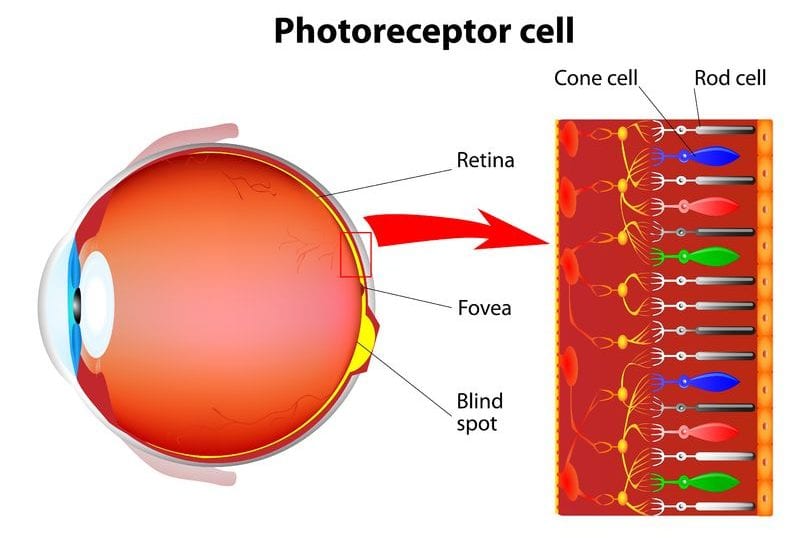 Retina Specialist to Further Subspecialize and Focus on Cones

1.5KSharesNEW YORK, NY – Realizing that the ophthalmologic world of retina is still way too ...