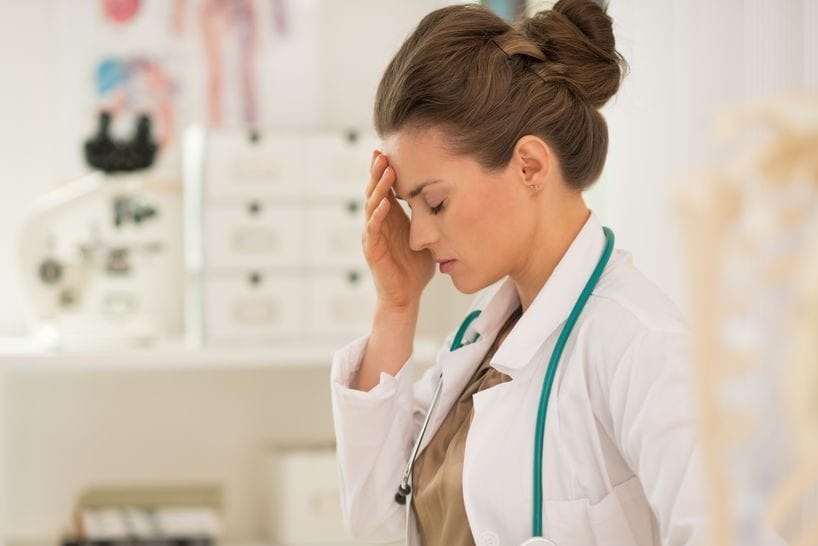 A recent paper published in the New England Journal of Overdose (NEJO) found that two of the most frequently asked questions by hospitalized patients are “Where’s my morphine, damn it?!” and “Where’s my (curse word) Dilaudid?!”

Hospital administrators have yet to make a final decision since they haven’t ruled out the possibility of renaming MDs to something else.  Though “Morphine & Dilaudid” is the current favorite, alternate titles being debated include “Morphine & Demerol” and “Meperidine & Dilaudid.”  As one administrator put it, “It’s like choosing which one of your triplets is your favorite.”

“Administration has a point,” stated hospitalist David Becker, as he pushed some Narcan at bedside to reverse yet another opioid overdose.  “This is all I do day in and day out.  More morphine, more Dilaudid.  I mean, really.  Who needs a Doctor of Medicine to do this?”  According to the same NEJO paper, the four most commonly used medications in hospital are Dilaudid, morphine, Percocet, and Vicodin.  The fifth, interestingly enough, is Narcan.

Though TMCH physicians aren’t excited about the title change, they understand it is inevitable and have raised their voices to propose what they consider to be more accurate titles.  Physician-proposed alternate titles include “Med-rec & Documentation,” “Mad & Dissatisfied,” “Miffed & Depressed,” “Meh & Debt,” and “Maître D.”

“The sad reality is that it’s no longer about The Art of Medicine,” explained family medicine physician Joan Sawyer, as she prepares to meet with another patient advocate about the same ole thing.  “It’s about The Art of Narcs and The Art of Charts.  Patients are dictating the new paradigm in medicine: it doesn’t matter what the disease is, just mask it in opioids.”  Sawyer’s pager goes off, indicating a nearby code for respiratory depression.  “Gotta love Medicine these days, right?  Maybe MD should stand for Miosis & Dyspnea.”