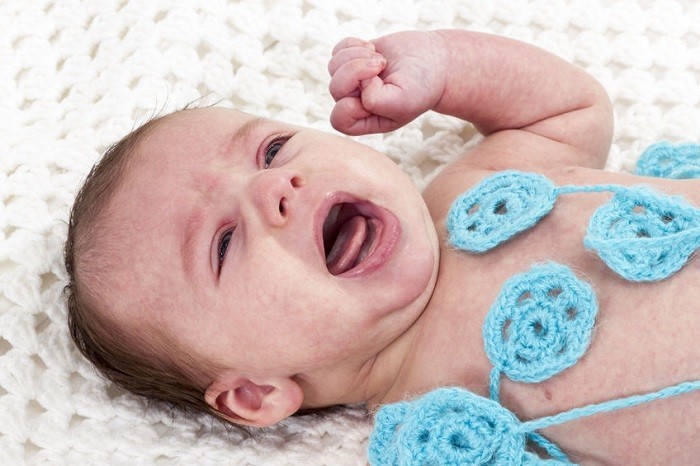 LEXINGTON, MA –  Spiral Pharmaceuticals has paired with baby formula giant Enfamil to create the world’s first amphetamine-fortified formula, which will treat a newly discovered, early-onset variant of attention deficit hyperactivity disorder (ADHD).  Parents from wealthy nations across the globe can now offer their infants a head start like never before. 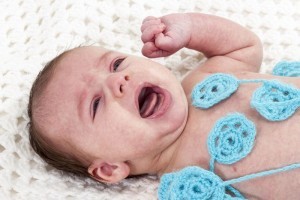 ADHD, which was discovered in 2000 after a pharmaceutical company had developed a new stimulant, but needed an indication, now afflicts about 7 million U.S. children and almost as many adults.  For centuries, the condition now known as ADHD was merely thought to be the result of natural childhood tendencies which were left unchecked by parental discipline.  Time outs, groundings, and corporal punishment have given way to drugs as understanding of the disease has increased.

The number of cases continues to climb exponentially in the U.S., while other areas of the world remain relatively unaffected.  There are almost no known cases of ADHD in sub-Saharan Africa or in poor areas of the Caribbean, and investigators are stumped when attempting to explain the disparity.

Samuel McKinnon, Ph.D, JD, MBA , VP of Marketing for Spiral, was reached by GomerBlog for comments regarding the new product, as well as the increasing scourge of ADHD in America.

“Our researchers observed that ADHD does not begin in school-aged children, as previously thought.  There are millions of infants who are behind developmentally due to the fact that they simply cannot focus on the task at hand.  They babble, drool, continuously flail their extremities, excrete waste at completely inopportune times, cry, then inexplicably drift off to sleep.”

“It is maddeningly frustrating for parents when their baby is behind on milestones, yet refuses to recognize the significance.  Screaming at them to regard their own hands, track objects, and stack blocks never seems to work.  Now parents can rest easy, so long as they feed their infants Enfamil with Adderal.  Our studies have proven that these babies out-perform traditionally fed infants on achieving every milestone on the Denver Developmental Milestone chart – every single one.”

“Side effects include seizures, stunted growth, cardiotoxicity, loss of personality, and long term addiction.  Call your doctor and demand Enfamil with Adderal today, because your baby is worth it.  At Spiral, we aren’t interested in creating cures, only creating customers.  Oh my God, did I just say that out loud?”

Of course this article is satire.  Infants can’t be diagnosed with ADHD and please DO NOT give your baby Adderall.

Hypochondriacs Try to Cope with Pandemic: It’s Not Going So Wel

Statin-Infused Apples Daily to Keep Even More Doctors Away