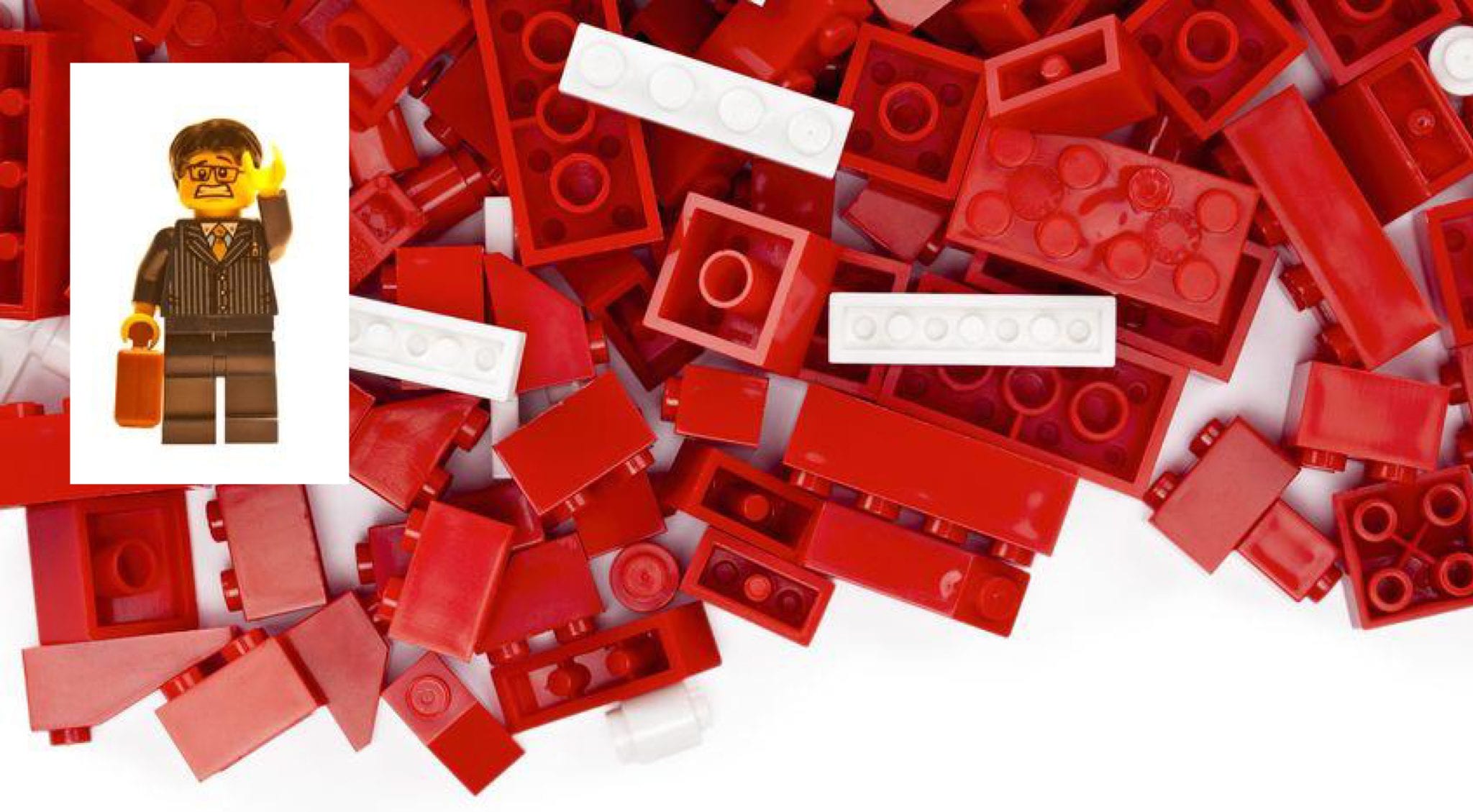 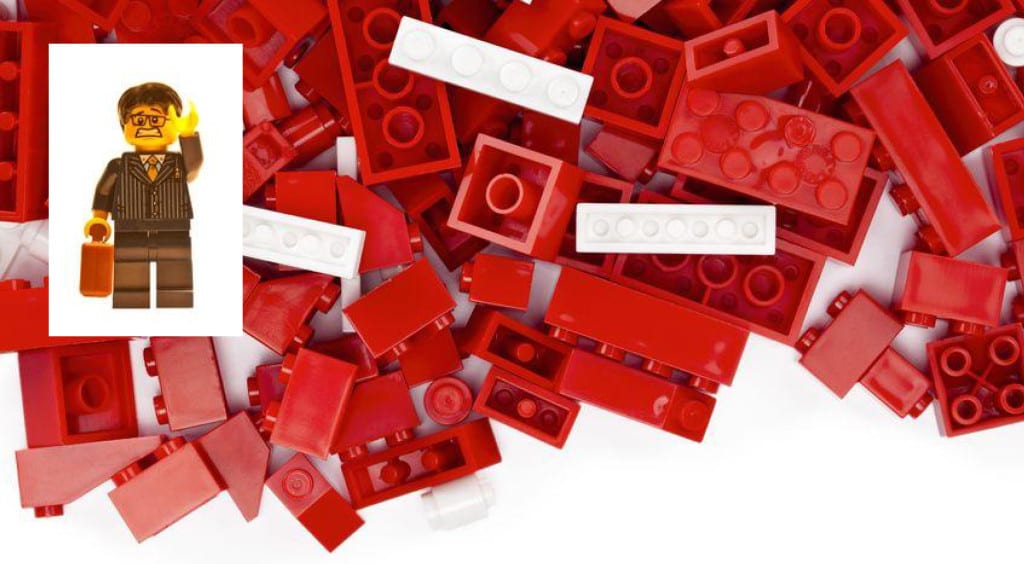 LEGOLAND, FL – An area LEGO man is in serious condition at LEGOLAND Medical Center after he presented to the emergency department (ED) with bright red blocks per rectum (BRBPR).  “He had 3 episodes of black, tarry 2 x 1 plates before the profuse red blocking started,” explained the patient’s LEGO gastroenterologist Kirk Christiansen.  The LEGO man denies use of NSAIDs, antiplatelets, or anticoagulants.  In fact, the 51-year-old LEGO man had a colonoscopy last year that revealed only 2 benign knobs.

However, he does admit to heavy alcohol use.  “Are you that surprised?” the LEGO man responded.  “Why do you think everyone in LEGOLAND is so jaundiced?”  The LEGO man is stable but awaiting transfusion of packed red blocks and plates.  Of note, the LEGO man had a severe transfusion reaction due to anti-DUPLO antibodies several years ago, so will likely need to be premedicated.  Though he expects to pull through, the LEGO man said, “In case I don’t make it, please donate my head, torso, and legs to anyone who needs them.”