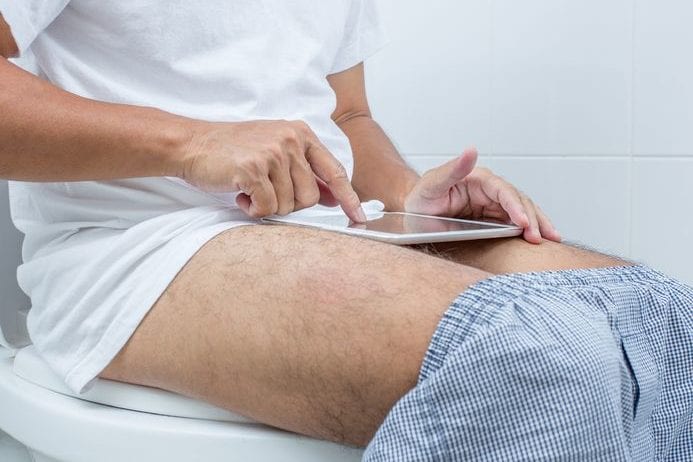 BOSTON, MA – Due to a local outbreak of a diarrheal illness that has been short lived, several of our planned colonoscopies have been cancelled this week, a local gastroenterology clinic announced.

Mary Beth Olson, an afflicted patient complained to our day surgery clerk that she could not get off the toilet, and what she saw was watery with few flecks, no brown material.  Joe Clark said when he called it looked just like what he had been drinking, blue like the Gatorade he drank last eve, his too was just watery.  He had had some cramping and had been up several times through the night.  Annabelle Schmidt said the illness began the day before the scheduled procedure, and there was some nausea.

A contact at the county health department relates that there seems to be an ingested agent as the source, though it is not clear if it is a food-borne illness, or a person to person fecal-oral route.

All of the above say they have recovered and wish to reschedule.