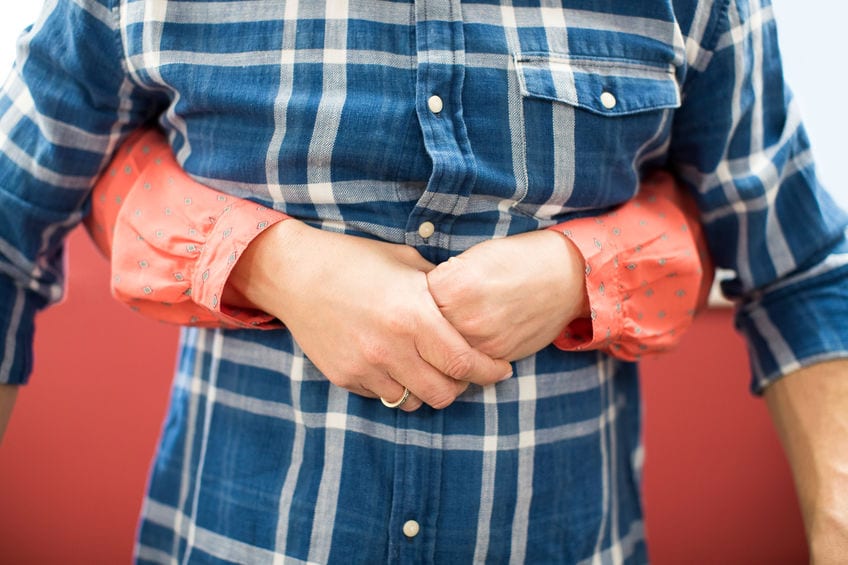 AUGUSTA, GA – On the heels of Jordan Spieth’s epic collapse during the final round of the Masters in April, a study published in JAMA has found that the Heimlich maneuver is completely ineffective in choking athletes.  “The Heimlich or abdominal thrust works best in people who are choking because an object is blocking their upper airway, not because they’re overwhelmed by the moment and fail to deliver,” says otolaryngologist Amy O’Brien.  The study went on to list choking athletes on whom the Heimlich would have been ineffective, some of which include: the Houston Oilers (1992), Greg Norman (1996), New York Yankees (2004), Phil Mickelson (2006 & 2013), Washington Capitals (Ovechkin era), and Philadelphia sports teams (any year).  O’Brien added: “The best thing one can do when watching a choking athlete is to simply look away.”