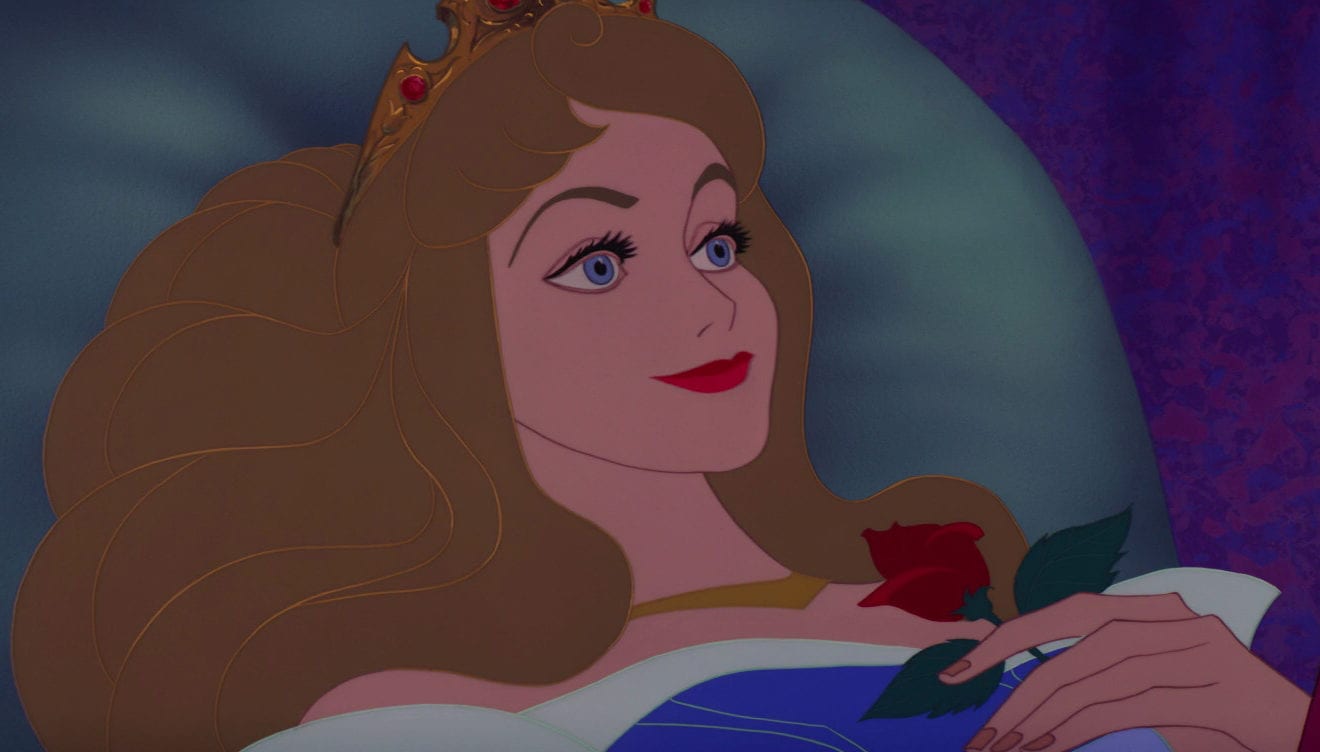 MEDIEVAL ENGLAND – In a last ditch effort to prevent intubation for airway protection, Sleeping Beauty – also known as Princess Aurora, the daughter of King Stefan and Queen Leah – was given 0.4 mg of Narcan after which she was thankfully awakened and now on pace to live happily ever after.

“It was a little touch and go,” responded a relieved Prince Phillip, the young handsome son of King Hubert, who is the first animated Disney character to successfully administer an opioid antagonist.  “Why didn’t I kiss her and break the spell?  From what I can recall, kissing is not part of the evaluation for a patient with altered mental status.  I also didn’t want to kiss her without consent.”

According to the good fairy Merryweather, Prince Phillip performed a thorough neurologic exam and found Sleeping Beauty’s Glasgow Coma Score (GCS) to be 5.  He ordered a CBC, chemistries including a liver panel, urinalysis, alcohol level, TSH, B12, and folate, all of which were unremarkable.  Her blood glucose was 95.  Though a noncontrast CT head was ordered, it hadn’t been performed.  As Somnolent Beauty’s respirations were only 6 breaths per minute, Prince Phillip overhead paged the rapid response team.

“We were about to place an endotracheal tube when we decided to give Narcan a try,” said charge nurses Flora and Fauna.  “Thank goodness we did.”  Incidentally, Flora told Gomerblog that one incompetent intern by the name of Diablo tried to make the princess worse by giving more narcotics.  Diablo is currently suspended and on indefinite leave until his residency program director levees definitive punishment.

“I knew the witch Maleficent had put a curse on her, but I didn’t realize the curse was a Dilaudid overdose,” explained the dashing Prince Phillip.  “If I hadn’t slaughtered her with my sword, I would’ve reported her inappropriate prescribing practices to the authorities and had her license revoked.”

Currently, Sleeping Beauty is doing well and alert and oriented times four with a respiratory rate of 16, though she remains heavily constipated.  She hopes that after a few suppositories and dancing the night away with Prince Phillip that her bowels will return to normal.