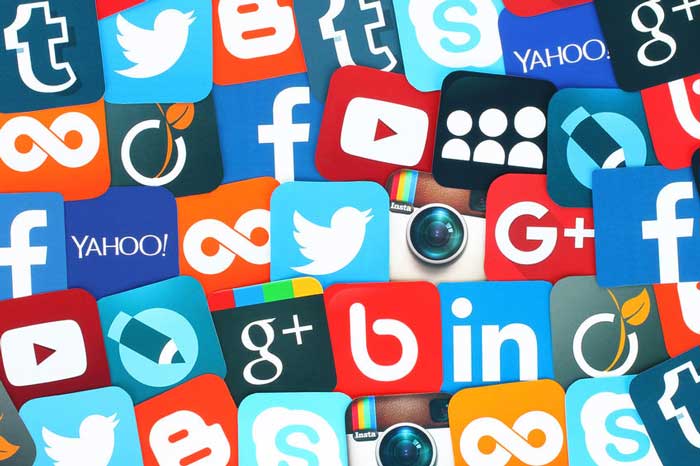 Mr. Smith had just been discharged from his local hospital after a 6-day stay for detox, anxiety, failure to thrive, and chronic pain.  He was not happy at all and felt his needs had not been addressed.  He had not been allowed to go outside to smoke, his girlfriend had been unlawfully turned away from visiting him after security found IV drugs in her purse (one-time incident and her first), and he had been constantly undermedicated for his chronic pain that he has struggled with for the past 39 of his 43 years.

He thought that if he did not get the proper treatment, then his state-funded Medicaid dollars should not be allotted to that particular institution of healing.  He decided to share his experience with the world and try to “shake things up” as it were.  He immediately whipped out his iPhone 7 Plus and started “hash-tagging the sh*t” out of that God-forsaken academic tertiary care center.

Worst hospital ever! Tied me down even though I only hit 2 nurses. #assaulted #XHospital

Only gave me 4 mg Dilaudid at a time, pain was unbearable #XHospital

Gave me Narcan! #smh.  Was only tired and hadn’t slept for days #XHospital

Within 5 minutes, Smith’s post was printed and given directly to hospital administration and a meeting was called with the charge nurse for that floor.  To their shock and dismay the nurse learned that the ACA would be judging hospital performance in a more patient-centered subjective manner.  Vital signs and labs were out, patient social media posts were in; plain and simple.

The nurse was told that it was negative social media posts that were keeping their hospital in the proverbial red.  The administrator encouraged the nurse to take a gander at the feedback Smith had generated and how Xhospital was benchmarking with Snapchat, Twitter, and Facebook.

Other members of the digital world have joined the global conversation as well sparking some debate.  Xcv12 writes: “How many different user names do you have?  I think you need some help.”  On the other hand Bnm34 writes: “Dude!  Go to Hospital-Z, they give you whatever the f**k you want. #turkeysandwichesanddilaudidfordayzzzzzson.” 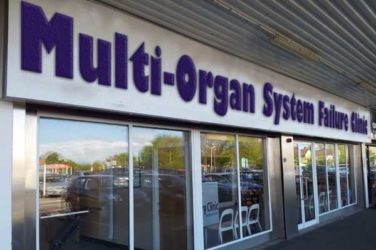 9.4KSharesDENVER, CO – With expenses spiraling out of control and a budget in the ... 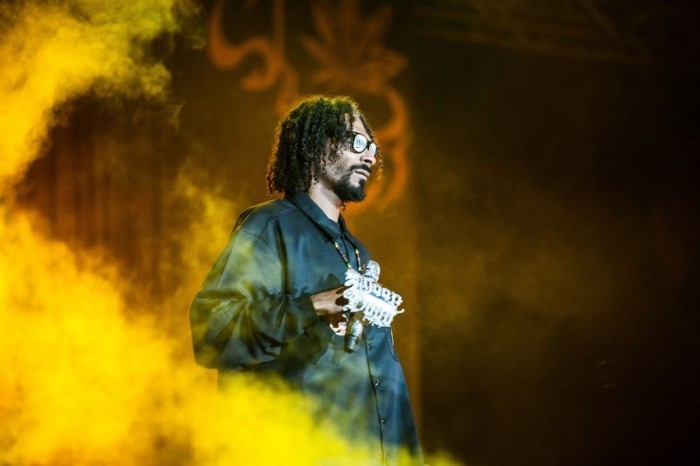 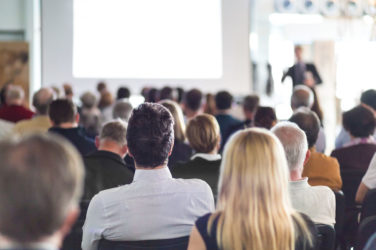 Which Is It, Post-Op Day #0 or Hospital Day #1? Medical Numbers Convention Kicks Off

1.2KSharesCHICAGO, IL – In an effort to standardize inconsistencies that have confused health care ... 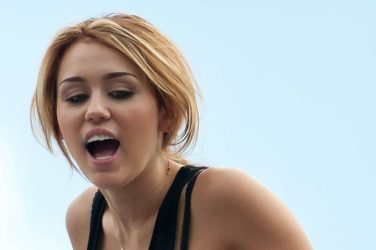 1.7KSharesMiley Cyrus is at it again upsetting over 30 million Americans who have diabetes ... 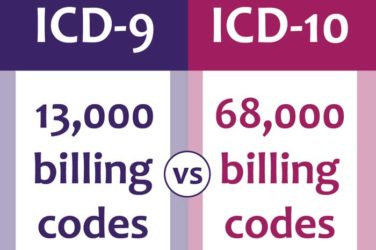 3.5KSharesShockingly, the first week of the ICD-10 era has not been smooth, which is ...