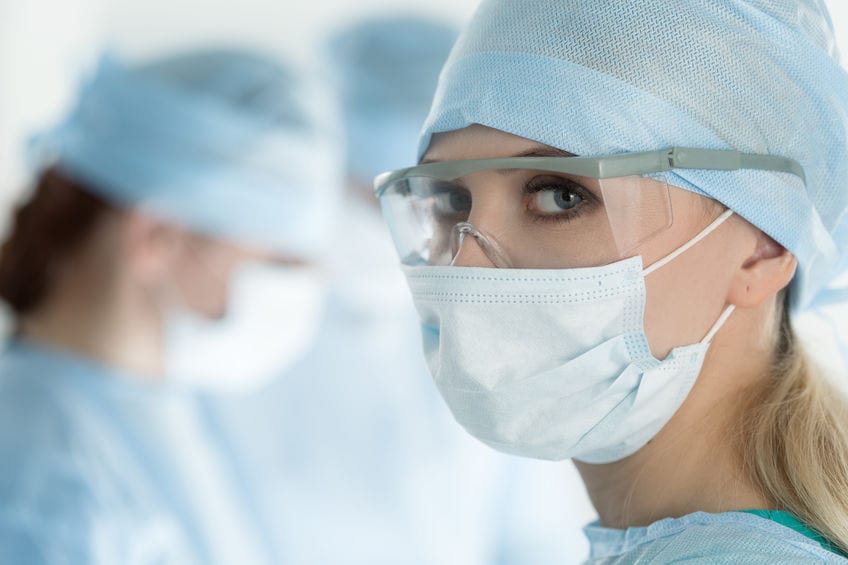 “Our patient has had recurrent gastrointestinal bleeding over the past year, and we finally localized the source,” stated interventional radiologist Deborah Harrison. “We initially planned to embolize the patient’s superior mesenteric artery, but then we paused and thought about it some more. Is that enough? Can we do more?”

“We realized it wouldn’t be fair to the patient, that the patient deserved a more definitive procedure from our IR team,” continued Harrison. “You can’t be any more definitive than embolizing the entirety of the aorta. That’ll definitely stop the bleeding.”

After confirming the patient had met the requirement of having an INR less than 0, Harrison’s team proceeded and completely embolized the aorta from the aortic valve down to the aortic bifurcation.

Gomerblog reports that the patient tolerated the procedure well, and will be transferred to the medical intensive care unit at NYMC for indefinite monitoring.