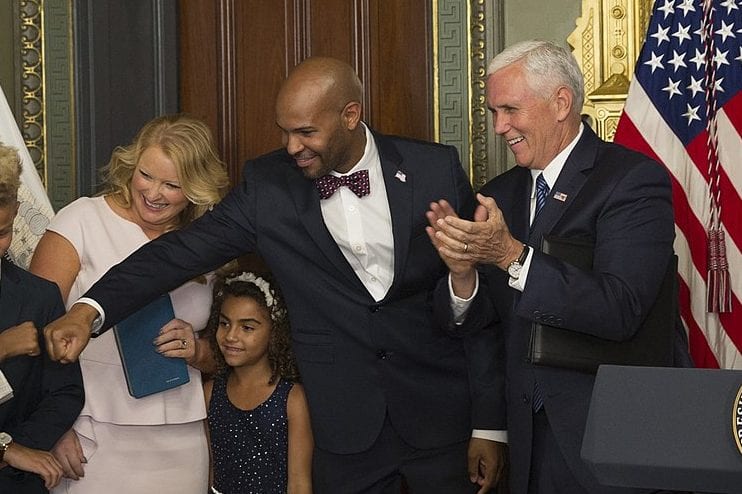 “There is no surgical intervention indicated at this time, and certainly there is no evidence of an acute abdomen on my exam today,” said Adams in reference to our nation’s health. He has been primary since September 5, 2017. “I think it would be better served on Hospital Medicine. I’ll still follow as a consult.”

Not surprised by the request, Stevens has accepted the transfer of care. That being said, she doesn’t look forward to being the primary for 320 million Americans. That’s a lot of notes. And pages about constipation.

In related news, Stevens has learned from the Physical Therapist General Dylan Strait that he recommends subacute rehabilitation for the entire nation.