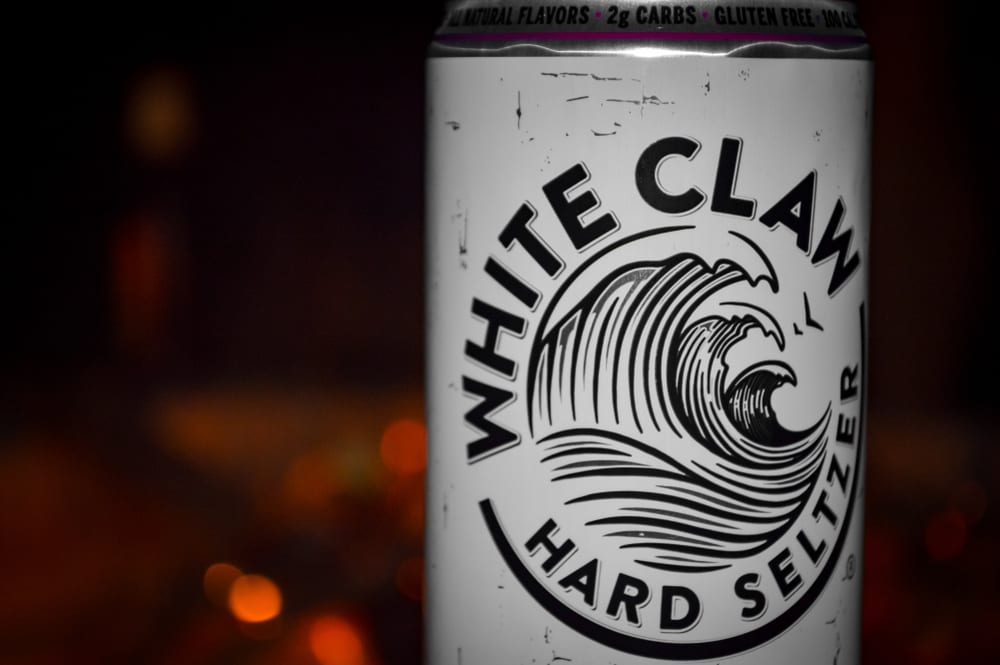 CHICAGO, IL – A nationwide shortage of White Claw Hard Seltzer has led to an unprecedented surge in hospitalizations, with millions of millennials being admitted to intensive care units (ICUs) with life-threatening White Claw withdrawal (WCW).

“Forget the obesity epidemic, we got a White Claw epidemic on our hands,” explained Gomerblog correspondent Brock Hammersley. “ICUs across the country are saturated and right now all we can offer is supportive management: intubation and vasopressors. But we all know there’s only one remedy but we don’t have it: more White Claw!”

Health care professionals report the clinical manifestations of WCW include lightheadedness, palpitations, diaphoresis, repeated mutterings of the phrase “I can’t even,” and suicidal tendencies. The presentation mimics symptomatic hypoglycemia, which does and doesn’t make sense given White Claw’s reputation for having less sugar and fewer calories. Patients present in a state of shock.

A spokesperson for Mark Anthony Brands, who owns and distributes White Claw Hard Seltzer, said that they are taking every effort to ramp up production of White Claw so that it can be administered not only in its traditional oral can form, but also through intravenous, intramuscular, intraosseous, per rectal, intraocular, and other routes to help stem the crisis at hand.

“If White Claw isn’t available within the next 24-48 hours, we might see the entire millennial population wiped out,” explained Robert R. Redfield, Director of the Centers of Disease Control & Prevention. “Which, on second thought…”