After picking up the basics of medicine by watching TV shows, I moved to LA, forged a medical school diploma, and somehow found some success in the late 80’s as an event physician for major Hollywood events. However, it all came crashing down while working the 1990 Grammy awards. While “Girl You Know it’s True” was being played live, a stagehand went into cardiac arrest and I was called upon to help. Unfortunately, as I tried to lip-sync CPR instructions, the speaker on my cassette player stopped working and I was exposed for a fraud. After serving time in prison, I went to medical school and residency and I finished training to become an Emergency Medicine physician. Instead of using this training and knowledge for good, I decided to abuse it to become a professional drug seeker. Armed with advanced medical knowledge, my quest remains to go from ED to ED searching out the drug seeker’s Holy Grail: syringes filled with 1mg of hydromorphone, the so-called “Milli of Dilli.” While I am not drug seeking, I have decided to write medical satire posing as a typical First World emergency physician. My website, with my other satirical articles that did not make it into Gomerblog, can be found at http://www.firstworldem.com and my twitter handle is @firstworldem 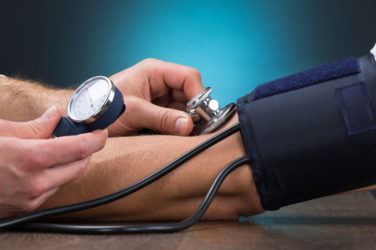 It is common knowledge that watching your Grandpa getting riled up night after night ... MUNICH, GERMANY – In a surprise announcement sure to shock both the soccer and ... Failure to adhere to these and other evidence-based rules could lead to fines, imprisonment, ...

WASHINGTON, D.C. – Stating that he wanted to “give this pardon thing a test ... 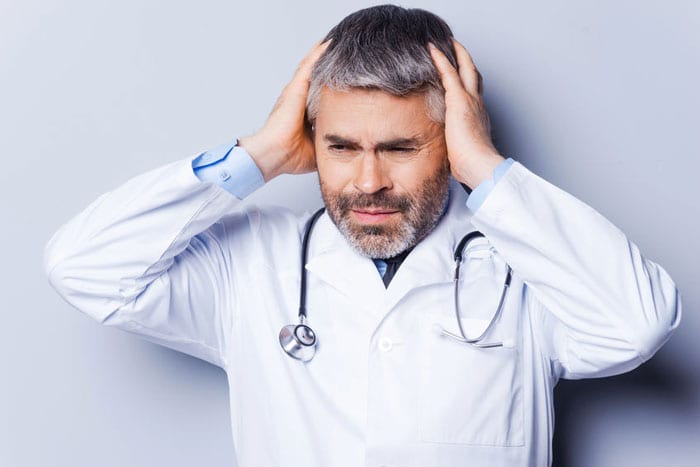 WASHINGTON, D.C. – Facing unprecedented obstruction getting his patient admitted to the hospital and ... A new study published in The Lancet shows that using the call bell to ... 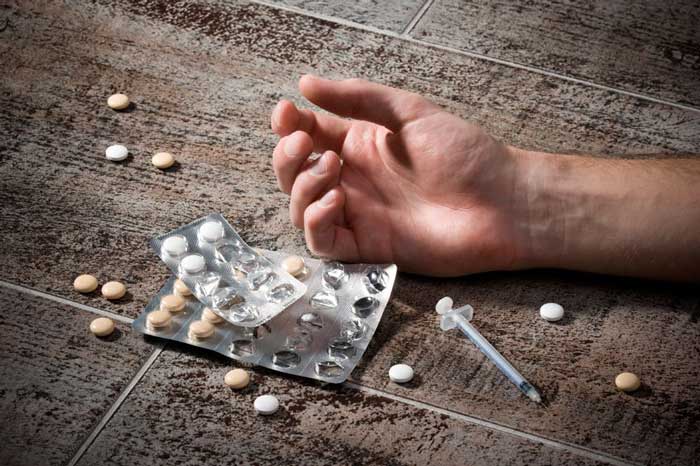 BALTIMORE, MD – Acknowledging that the nationwide effort to reduce opiate abuse in the ... ‘Twas the Night Shift Before Christmas‏

‘Twas the night shift before Christmas, when all through the ER, Patients were coming ... Milli of Dilli October 18, 2015
0 comments 0 Shares
Join our groups!
Check Out Your Specialty
Search for any Article
Past GomerBlog Hits
Subscribe to our Newsletter!