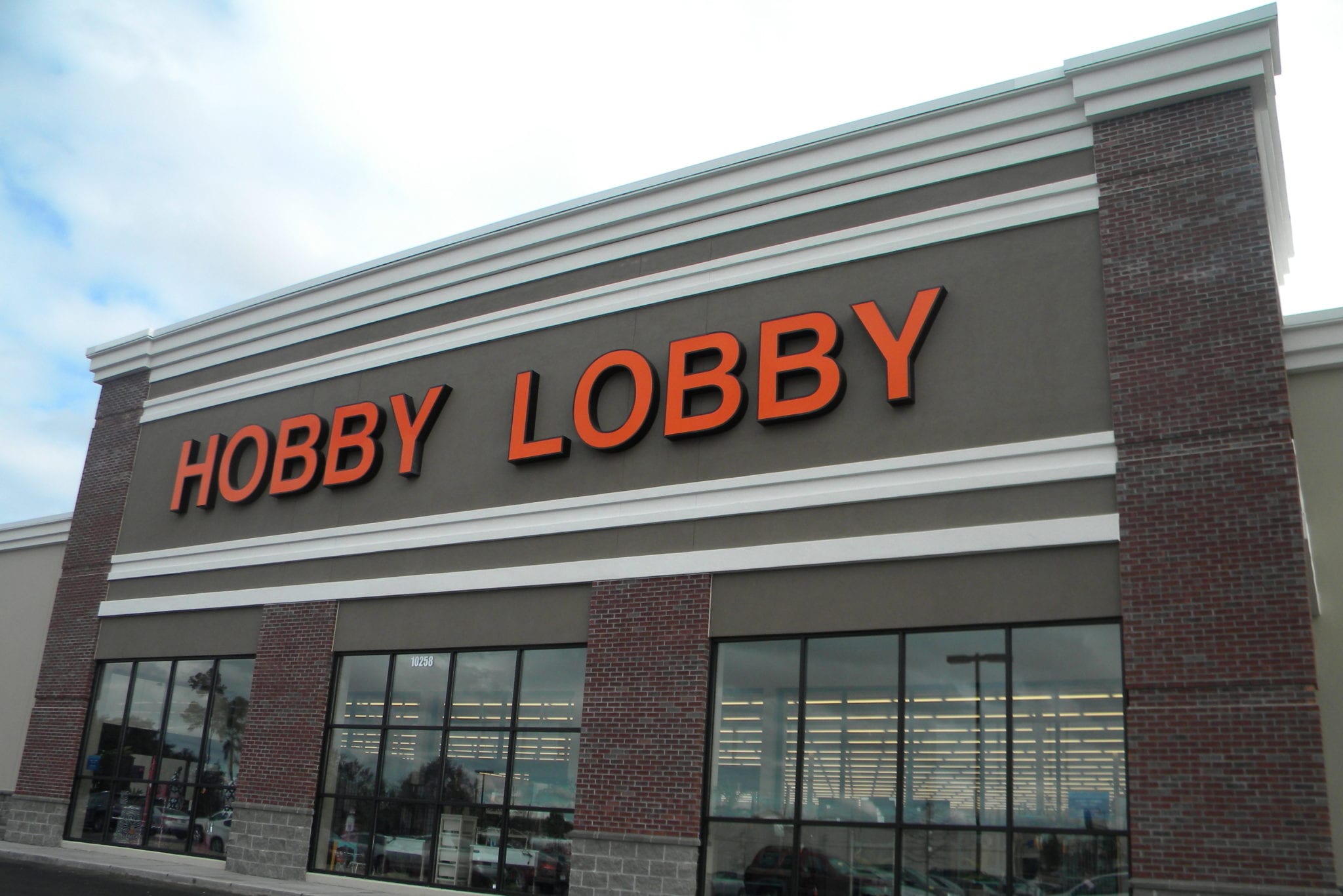 OKLAHOMA, OK – Hobby Lobby’s pharmacies will continue to sell contraceptives after the company’s recent Supreme Court victory.  “The contraceptive business, I mean craft business, is just too big for us to get out of right now,” CEO Daniel Harris told reporters.

“When customers stop in for their yarn, fake flowers, and vine wreaths it’s just convenient to add birth control pills or an IUD to their shopping list, you know for their hobby.”  Haris continued, “In fact Hobby Lobby has a convenient medical clinic next door that boasts ‘IUD swap outs and vasectomies in 20 minutes.'”

Hobby Lobby does not have to provide all forms of birth control to their employees after this recent 5-4 ruling. Samuel Alito’s majority report stated: “This court does suggest high vigilance for those that are dating someone from institutions such as Hobby Lobby, as they will most likely not be on birth control.”

This ruling will not stop their pharmacies from being stocked with “The Pill.”  Hobby Lobby Pharmacy is the nation’s most trusted pharmacy for 6 years running.

“We won’t deny customers their right to purchase birth control and scrapbook material, unless that person is fully employed working at Hobby Lobby.  In such cases we won’t provide it for them but let them have an employee discount,” Harris stated.

Although Hobby Lobby still will provide most forms of birth control, pills are expensive and if the company had to fork the bill, yarn prices would have to be raised 2 cents a roll.

Critics are quick to point out that indeed birth control pills are expensive and the company will save money initially, but prenatal care and delivery for a pregnancy costs 85 times the cost of birth control pills.  Other speculate they are trying to get more future customers of Hobby Lobby into this world.

The same critics also believe that Hobby Lobby would rather females stay out of their stores or stop working for them.  A senior Hobby Lobby official’s was quoted that women are “excessively whiny and moody” and “men make better craft salesmen anyway, we are in the male craft business.”

Statin-Infused Apples Daily to Keep Even More Doctors Away