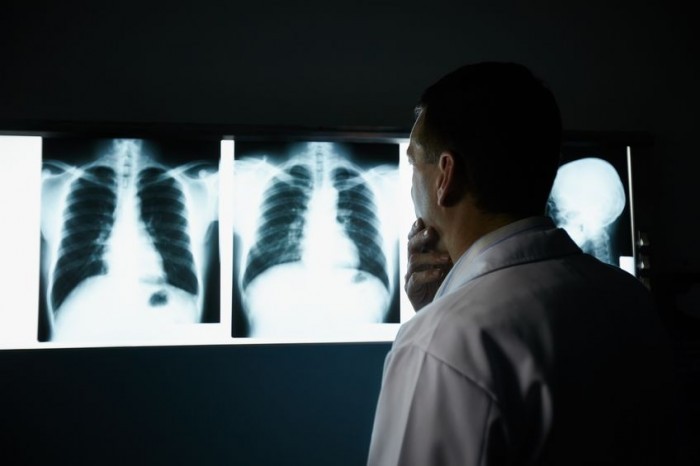 COLUMBIA, SC – Radiology intern Luke Brees did not expect to make history when he signed in for his night shift in the ED reading room on Thursday night.  However, the newly-minted doctor stunned colleagues and associates with his record-setting hedge on a stat chest X-ray. 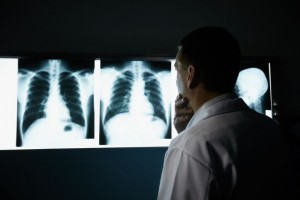 “The visualized bony structures are without abnormality,” began the report, “but the arms and legs are not seen, so cannot completely exclude fracture, dislocation, traumatic amputation, heterotopic ossification, or other structural process.”

“The lower portion of the cervical spine appears normal,” it went on, “but cannot rule out skull fracture, epidural or subdural hematoma, mandible dislocation, or soft tissue mass of the head.”

“No free air is seen under the diaphragms,” he continued, “but as the lower GI tract is not seen on this examination, cannot rule out Crohn’s disease, GERD, perforated diverticulitis, sigmoid volvulus or other bowel obstruction, gut ischemia, or intussusception.”

Brees’s colleagues were quick to congratulate him on such an impressive feat of hedging.  “I was in practice for two or three years before I was that good at avoiding diagnostic commitment,” said MSK radiologist Chuck Wilson.  “Heck, I’m not even sure I’m that good now.”

At press time, it was confirmed that emergency medicine resident Jenna Harley, who ordered the study, had confirmed adequate placement of the nasogastric tube 45 minutes prior to the appearance of the report, and did not plan on reading its contents.