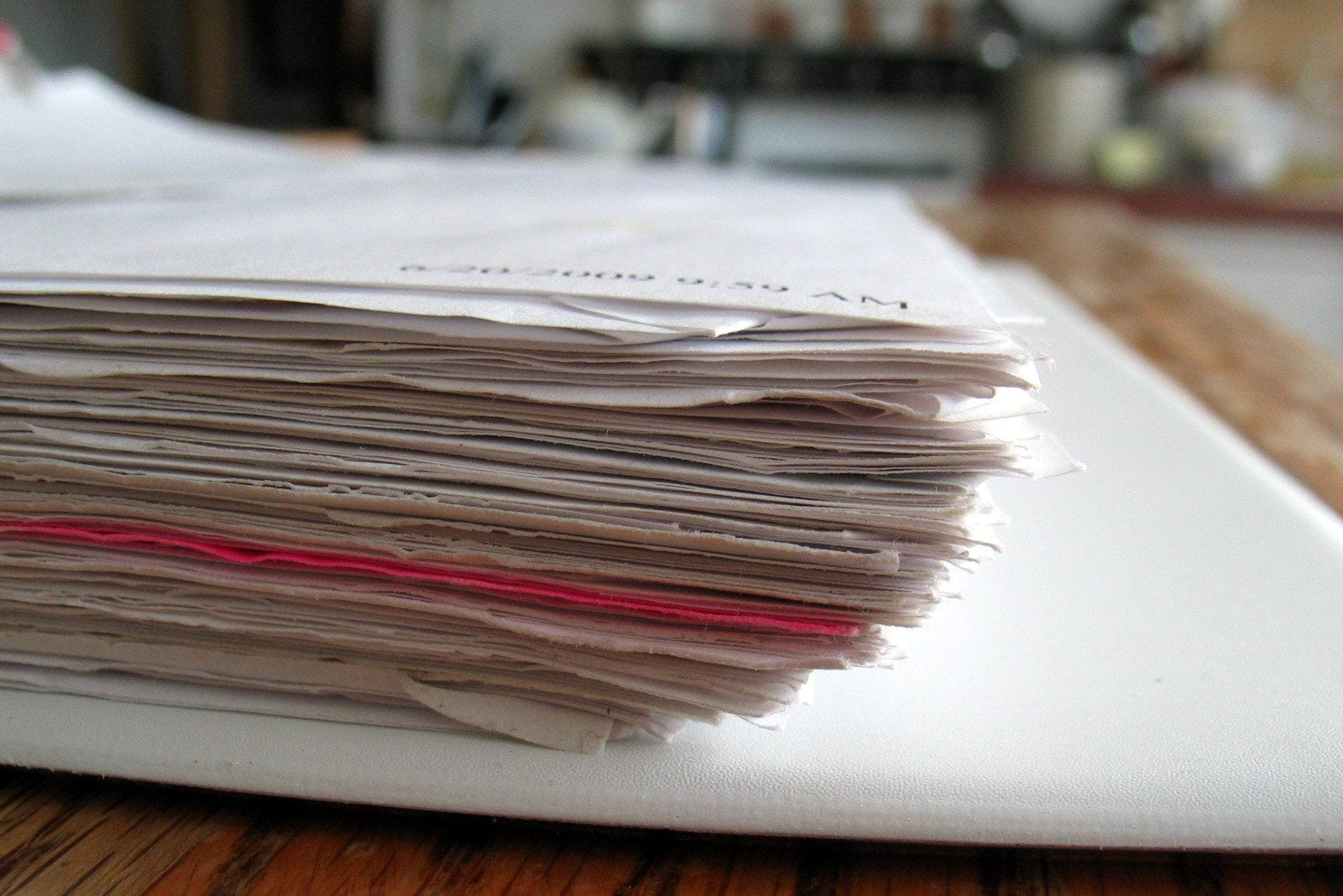 “This is a sad day,” tearful Chief Medical Officer I.M. Hankering said on a podium set up just outside the closed hospital cafeteria entrance.  “It is devastating how little food is available at night.  This is a reminder of how important delivery is for the survival of our night staff.”

All 20 night nurses and physicians had shown up for their evening shift without packing any food.  They had determined the night before that they would order some “amazing Mexican” or “delicious Chinese” on which to feast.  Little did they know this would lead to their demise.

“Everything was going smoothly until 10:30 PM when a nurse asked where the book of menus went,” said receptionist Tara McDaniels, who has filed a missing menu report with local police.  “When it wasn’t found in its usual place occupying the chart cubby of the patient in room 311, everyone started to panic.  And believe me when I say EVERYONE.”

By midnight, the 20 night nurses and physicians began searching for any kind of sustenance to stay alive, as they were slowly withering away.  Unfortunately, the break room refrigerator was empty.  Desk drawers were missing rescue supplies of graham crackers and candy.  The patient fridge was empty too; patient demands for double portions used up the backup supply of turkey sandwiches.  Even the vending machines were inaccessible since no one had quarters or singles.

By 2 AM, all 20 night nurses and physicians had lapsed into hypoglycemic comas.  Less than one hour later, all 20 were pronounced famished and dead.

Code Hangry was issued earlier today towards all AMC personnel.  Daytime medical personnel are being asked to donate any spare menus or binders to help build a new book of delivery menus.  Nurses and doctors who have stepped up to work tonight’s evening shifts plan to observe a moment of silence at midnight after the delivery of Papa John’s.