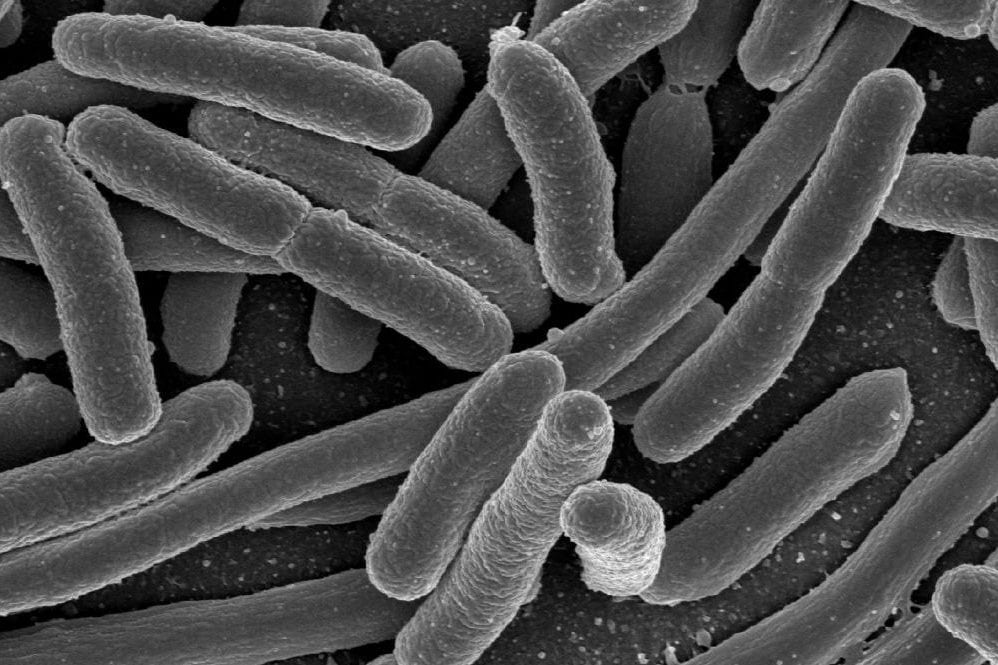 DENVER, CO – According to a study released last Saturday by University of Colorado sociologist Dr. Prestin Wheats, the majority of Americans are unfazed by the recent E. coli outbreak at Chipotle stores nationwide, preferring to die of an E. coli infection if the only alternative would be to avoid the restaurant chain altogether.

“What we are seeing here is a ‘last meal’ type of phenomenon,” said Dr. Wheats, “in which the majority of the U.S. populous find the taste and flavor of Chipotle burritos and bowls so delicious, that they would literally accept death’s embrace than to forgo the scrumptious Mexican food.”

When asked for comment on Dr. Wheats’ study, a spokesperson at Chipotle responded, “Everyone knows Americans have lots of dining options when it comes to end-of-life cuisine.  We here at Chipotle are proud to hear that Americans love our food to such a palpable degree, and promise to continue our devotion to proving quality ingredients until the end.”

At press time, an attempt was made to interview Chipotle customers on their thoughts regarding the outbreak, but they were all in the bathroom.