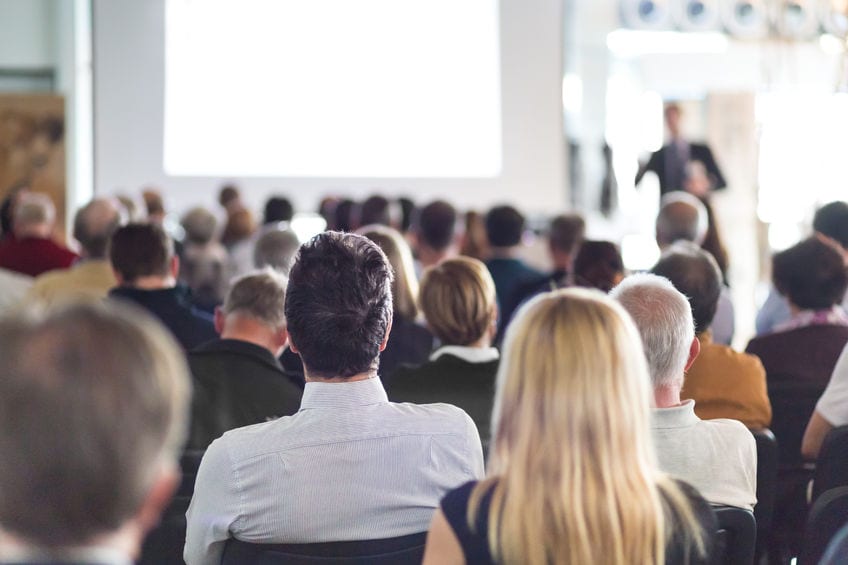 DETROIT, MI – Yesterday’s sold-out Eminem conference at Detroit Medical Center went down as one of the greatest lunchtime conferences in history, with American rapper, songwriter, and producer Eminem showing off his lyrical chops and mastery of challenging, polysyllabic medical terminology in an event that brought together the best of hip-hop and morbidity & mortality.

“I mean, I lost myself in the music, the moment,” said family practitioner Mike Marshall, raving about Eminem conference.  “This opportunity comes once in a lifetime yo.”

Eminem is considered one of the greatest rappers of all-time, not only due to his success and sales, but also because he pushed the envelope of hip-hop with his complex rhyme schemes, syncopation, and ability to bend words to make them rhyme.  He put his skills to the test during morbidity & mortality conference 12 PM to 1 PM yesterday afternoon.

“Em brought his A game,” said neurologist Michelle Kim.  “He did this incredible neuro freestyle where he rhymed ‘dyskinesia’ with ‘paresthesia,’ ‘akathisia,’ ‘girl named Felicia,’ ‘analgesia,’ and ‘time to release ya.’  It was wild!”

Many found his new single on novel therapies for chronic hepatitis C to be enlightening despite it being “explicit” and “graphic” in detail.

Eminem, who has battled with substance abuse but has maintained sobriety over the past few years, also took on the topic of drug seeking, calling those “malingering marauders, looking for Dilaudid, sketch like Jeffrey Dahmer, man it makes me vomit…”

Though many anticipated “Stan” to be the Eminem conference showstopper, it was actually a six-minute rap battle against hospital administrators that brought down the house.  He called out “f**ked up administrators,” referring to them as “high-up masturbators” in their “fancy suits tailored,” “worse than Watergate-and a gut all perforated.”

It didn’t hurt that Eminem brought out three special guests: Rihanna, Bruno Mars, and his favorite doctor of them all, the one and only Dr. Dre.

“Anybody need a doctor?!” asked Eminem to the crowd of adoring healthcare practitioners.  Eminem and Dr. Dre went on to perform “I Need a Doctor.”

At the end of Eminem conference, Dr. Dre hinted at a follow-up to his 1992 debut “The Chronic” called “The Acute on Chronic.”