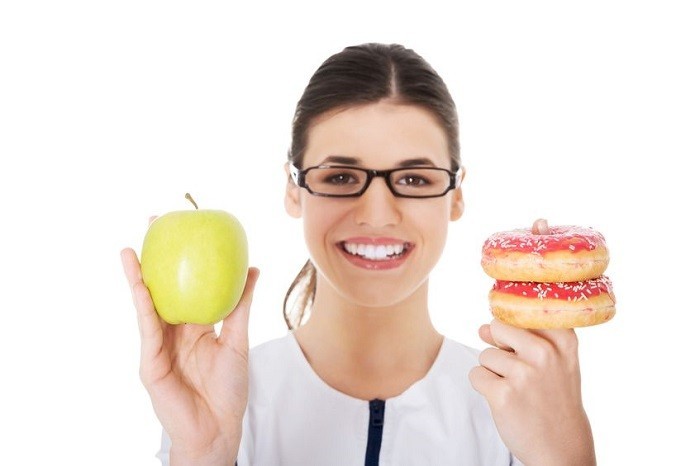 “I see you’ve come for me,” said Dash, wielding her basket full of fresh fruit.

“I do as I please,” responded a defiant Glutton.  Glutton walked into a patient’s room, one with heart failure, and changed him from a low sodium to a general diet.  He glanced at Dash with an evil smile, crusted with leftover Big Mac.

“Who’s next?” asked Glutton rhetorically, threatening others with other tasty red meats.

“The Malnutritionist has been up to her no-good evil ways for years,” whispered internist Joseph Atkins to our hungry GomerBlog team.  “He’s maniacal.  He gives hyperkalemic patients bananas.  He buys Big Gulps for diabetics.  He taunts pancreatitis patients with bacon-wrapped hot dogs.  He encourages larger, frequent meals.  He’s all about salt, debauchery, and fat.  Do you know what he puts in his TPN bags?  Lard!  He’s evil, I tell you, evil!”

Health care practitioners are hiding under the cover of disgusting cafeteria grub ever since the first-year medical student (rest in peace) was vaporized into a pork-scented mist.  For an added plot twist, it should be noted that Dash and Glutton are long-lost twins separated at birth.  GomerBlog will report if there are any updates in this heated confrontation.

Update:
Dash and Glutton have engaged in an intense caloric battle that has now escalated into a climactic rooftop foodfight.

Dash was wounded by an uppercupcake, while Glutton choked and nearly aspirated a piece of broccoli.  In a pivotal moment, Dash found herself cornered when Glutton suffered a wretched case of heartburn complete with sour taste and retreated.

“You haven’t seen the last of me, Nutritionist!” exclaimed Glutton as she escaped to find some Tums and contemplates making an appointment with her gastroenterologist for esophagogastroduodenoscopy (EGD).  “MMMMWWWWAHAHAHAHAHA!!!” 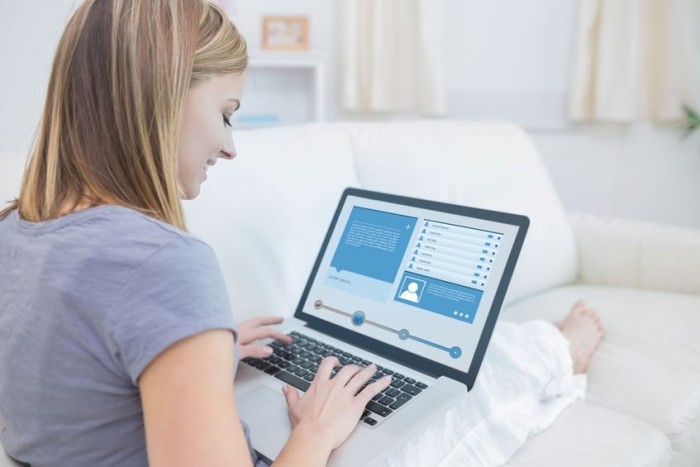 653SharesGWINNETT, GA – OB/GYNs are the latest specialists to join the telemedicine craze in America, ... 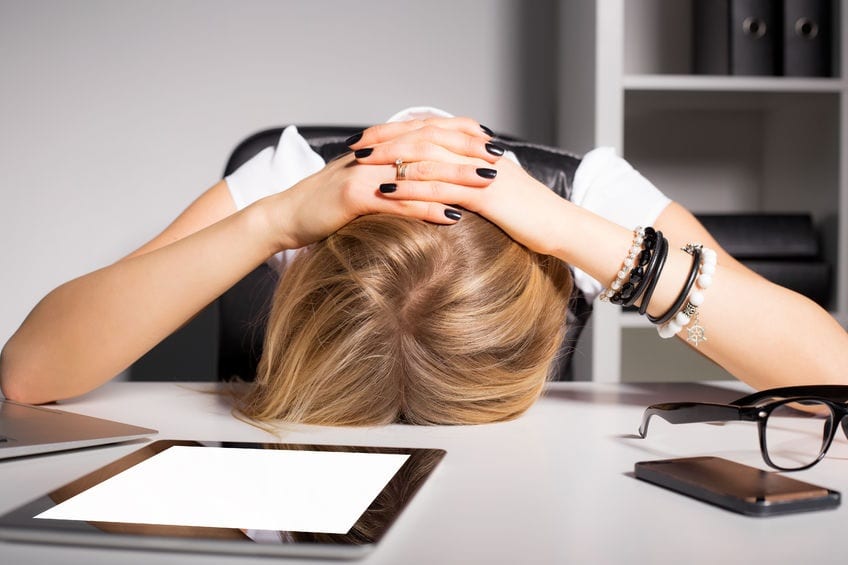 790SharesAt the Pannus University Hospital, there is one specific attending, who preferred to remain ... 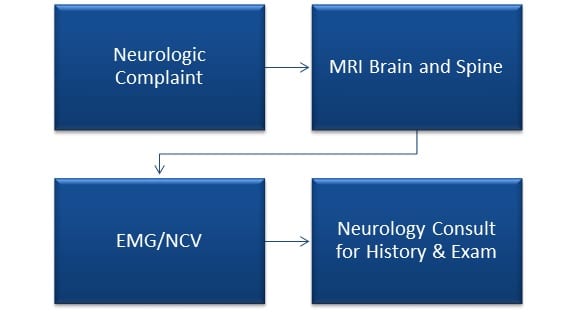 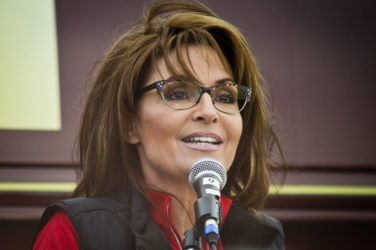 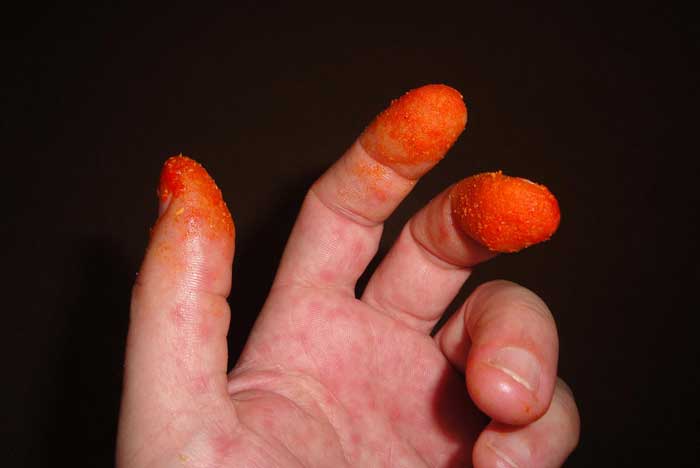 4.4KSharesANDERSON, CA – In a bold move, the Emergency Physicians at St Vincent Hospital ... 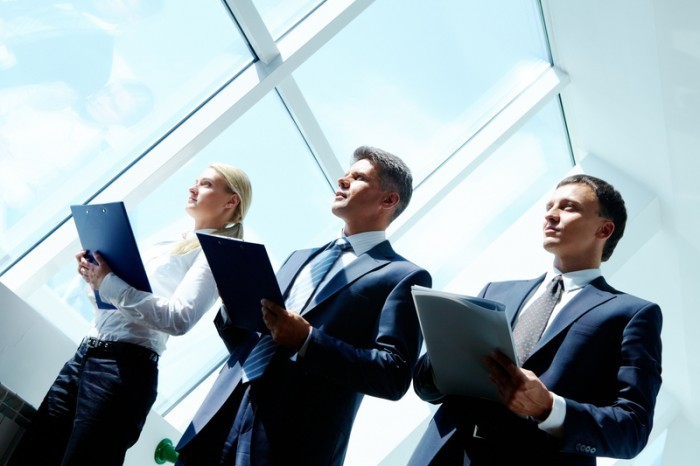