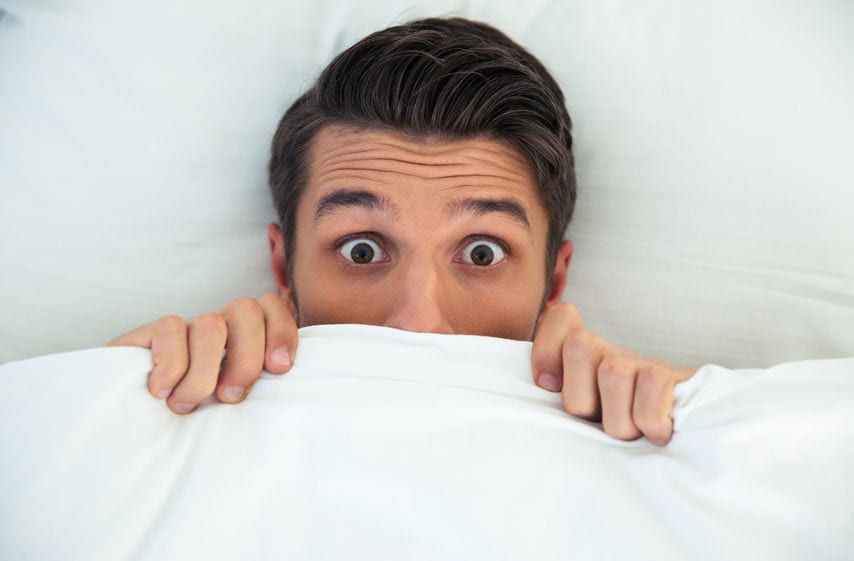 ATLANTA, GA – “Oh God oh God oh God!” is what Tim McConnell said to himself in a fit of paranoia after a fourth Code Blue was announced overhead in the past 2 hours. Unfortunately for McConnell, those four codes occurred in rooms 1, 2, 4, and 5.  He’s in room 3.

“You’re going to be fine,” said Gerald Jones, McConnell’s nurse for today.  “You had a pneumonia and you’re better now.  In fact, your doctor just put in the discharge order.  Looks like you’re getting out just in time!”

Nurse Jones hopped out of the room quickly to grab Stacy Johnson, the patient’s hospitalist, who was still outside by the nurses station.  Nurse Jones and Dr. Johnson whispered a few words back and forth before heading back into room 3.

Nurse Jones and Dr. Johnson started laughing, as did everyone else on the unit while McConnell anticipated his demise.  “I love pranks,” Nurse Jones said to Dr. Johnson, nodding her head in agreement.  GomerBlog asked them when they’ll tell McConnell this is a practical joke.