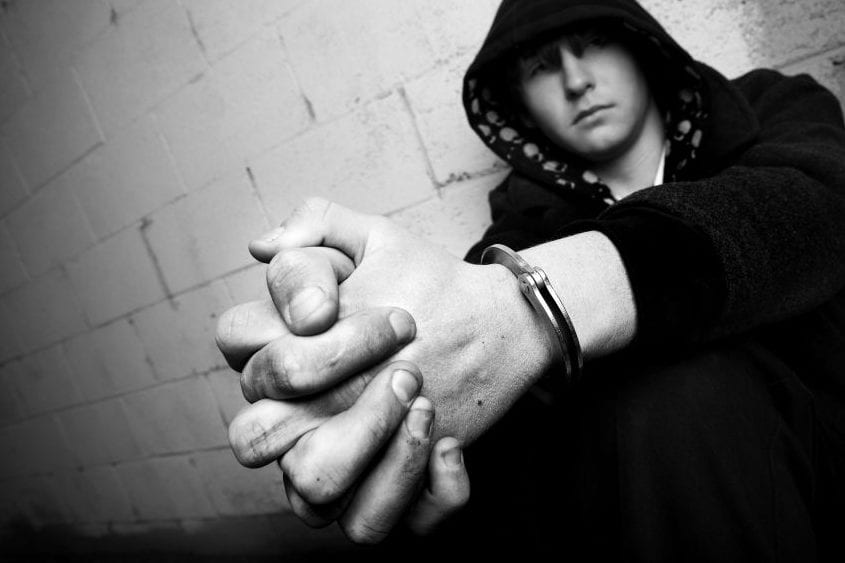 PASADENA, CA – Medical staff have told GomerBlog early this morning that they are not a big fan of new antisocial worker, Timothy Pyro, stating issues with professionalism, personal conduct, breaking the law, and just being an all-around a**hole.

“I called antisocial worker Tim yesterday morning to help arrange home health,” explains internist Donna Stevens while filling out a police report.  “He responded by cursing me out and setting fire to my car.  Pardon my language, but WTF?”

“I knew it wasn’t going to work out from day one,” said nurse Jack Humphries softly, while looking over his shoulder with paranoia.  “He reported to work with a black hoodie that said ‘F*CK PLACEMENT’ on the back.”

In addition, the list of grievances compiled by nurses, doctors, therapists, and other personnel against Pyro is growing longer and longer with each passing minute: stealing canes, rolling walkers, wheelchairs, and 3-in-1 commodes; bullying and exhibiting cruelty towards postoperative elderly patients and staplers; punching and destroying computers, candy, and stuffed animals; threatening to fight nurses, doctors, family members, and stuffed animals; and covering the walls with profane and sexually explicit graffiti with a particular focus on penises and vaginas.

“He sure loves his curse words,” added pharmacist Craig Elixir.

“I thought he was nice, but he’s a huge liar,” said orthopedic surgeon Brock Hammersley.  “Yesterday, he told me transport was set up and that my patient could go to rehab.  Not only did those things never happen, but he punched me in the throat and stole my wallet.”

Hospital administrators have told medical staff that they would look further into the situation, even though they aren’t actually going to do so.  GomerBlog has reached out to the antisocial worker for comment, but he is unavailable and currently being chased by police officers for stealing another ambulance.