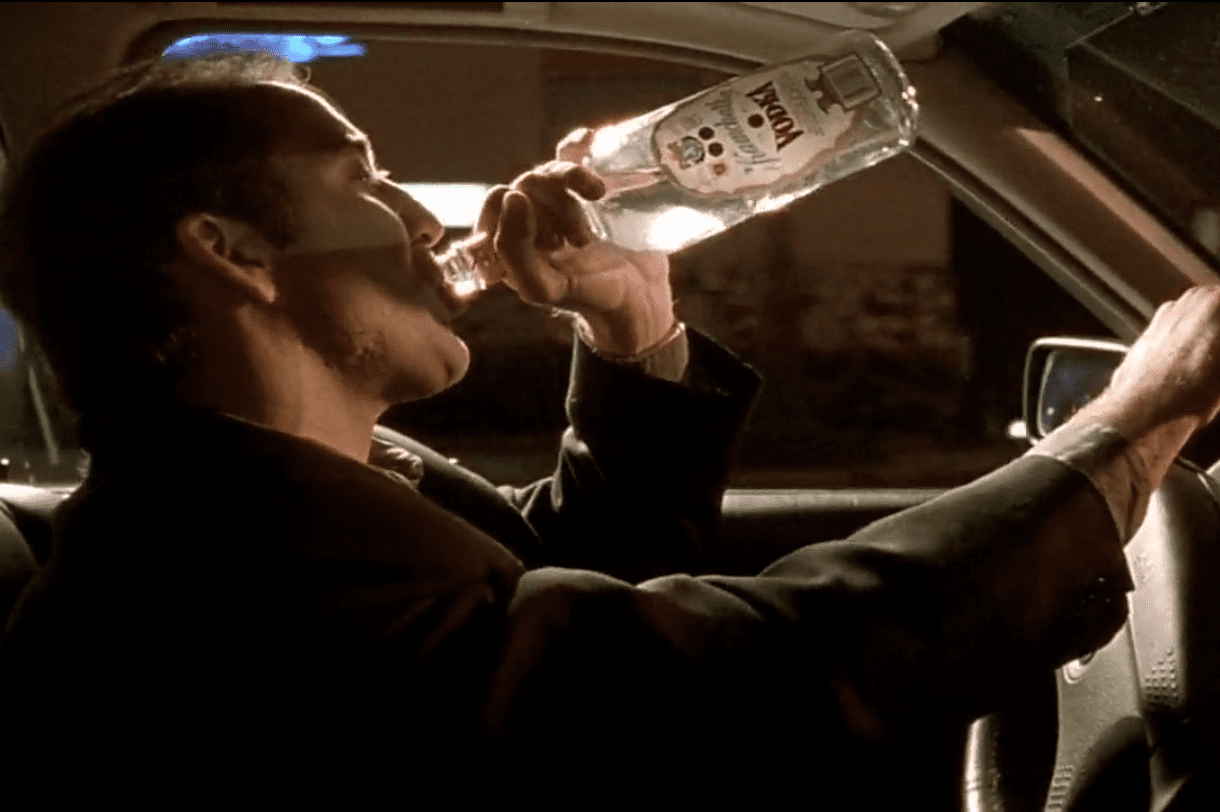 Over the last 20 years, Nicolas Cage has been one of the most prolific actors of his generation.  He has appeared in so many films, theaters can’t keep up and most have been forced to go straight to DVD.  What you may not know about Mr. Cage is that he has continued to work through a variety of challenging medical diagnoses.  Here are a sample of some of Nic Cage’s most popular movies and the diseases he courageously lived through while filming them. 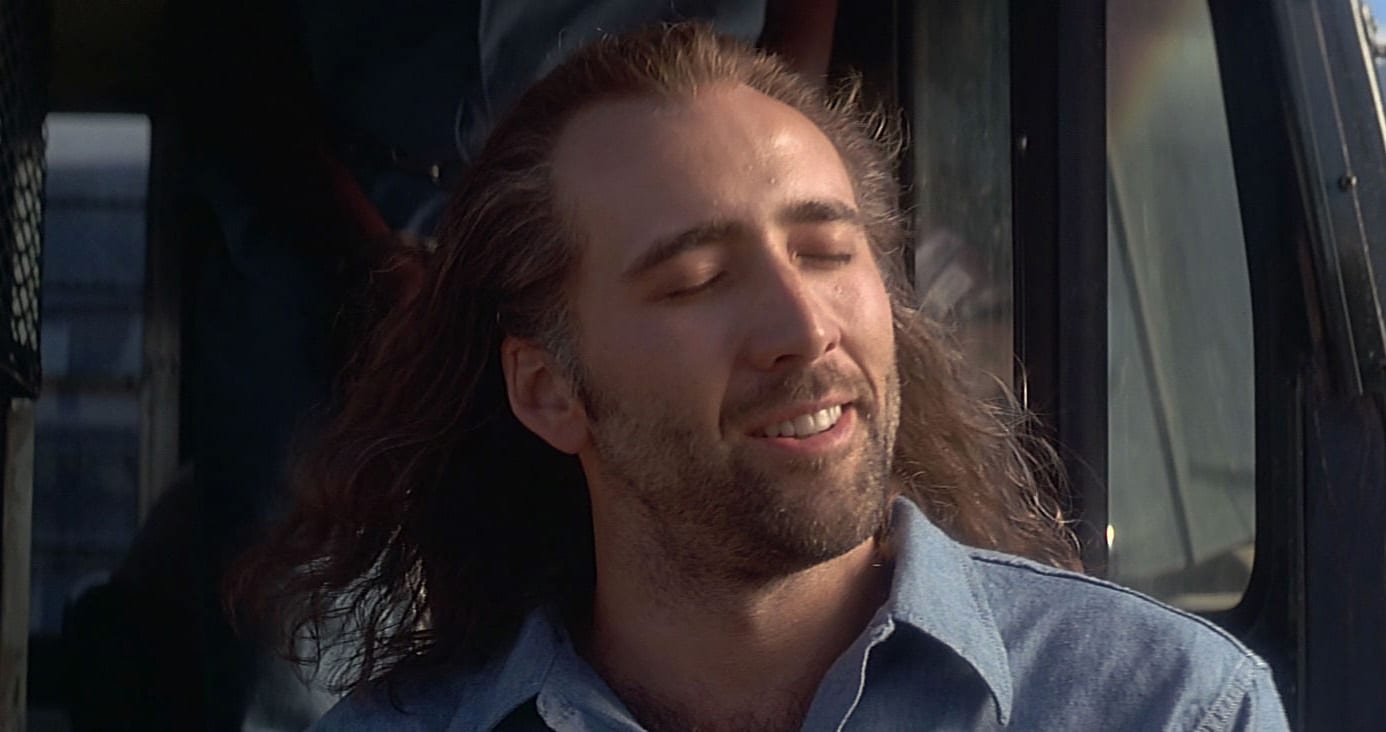 The original script had Cage playing an ex-con from Milwaukee with a thick Midwestern accent.  Unfortunately, on the first day of filming, he suffered an ischemic stroke.  Ever the professional, the actor quickly pivoted into a flawless southern drawl to go with his stroke-induced slurred speech.  Interestingly, Cage was only filmed from his right side during production in an effort to hide his noticeable facial droop. 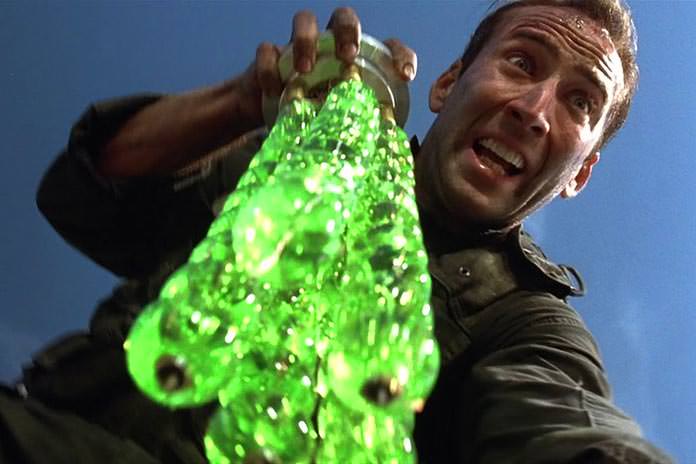 In early 1995, Cage developed a severe delusional disorder.  Convinced he was a chemical weapons specialist working for the FBI, Cage’s friends and family scrambled to figure out a way to hide his psychotic break from the public.  Michael Bay, a longtime friend of Cage and fellow sufferer of psychosis, came to the rescue and created The Rock.  Not only was Cage’s delusional disorder disguised as the lead role in a blockbuster film, they were able to do all the filming at Alcatraz in order to isolate Cage and keep him from hurting anybody during his frequent fugue states. 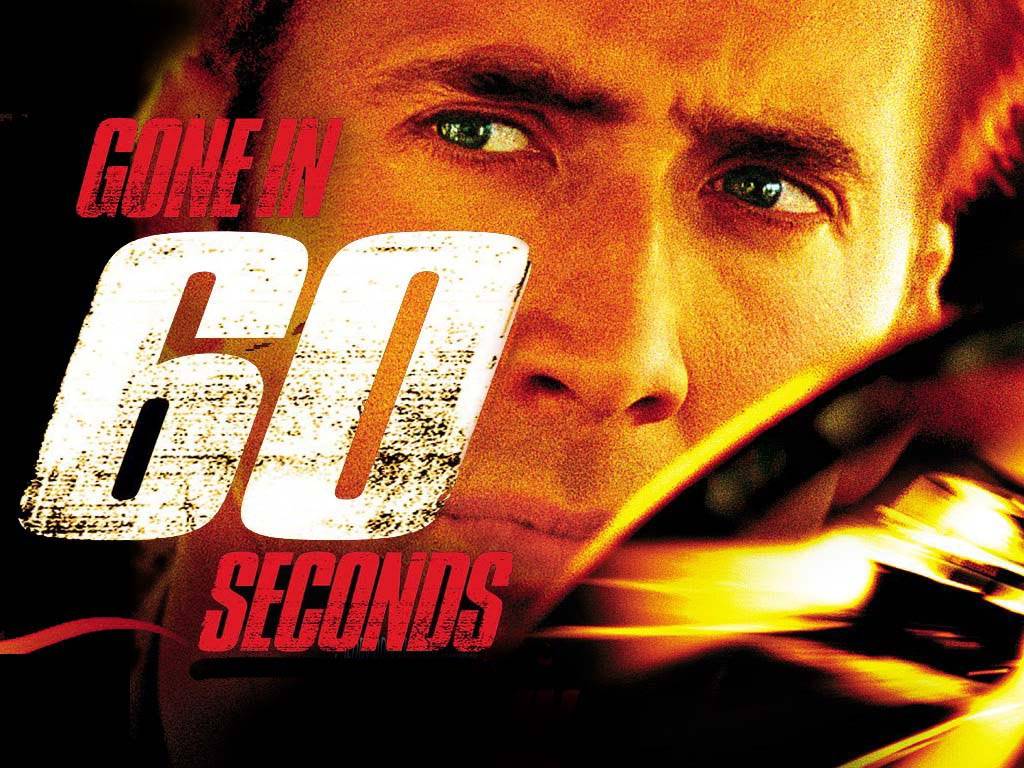 This one is obvious.  Nicolas Cage suffers from a rare sexual disorder known as mechanophilia.  An early version of the film featured a 20-minute sex scene between Cage and a Mustang Shelby 500GT.  The graphic scene was cut to avoid an NC-17 rating.  A director’s cut of the film shows playful foreplay between the actor and his automotive love interest.

4. FACE/OFF – Diagnosis: Whatever the disease is that makes you want to wear somebody else’s face

Shortly after recovering from the delusional disorder that gave us The Rock, Cage developed what would become a life-long obsession with wearing John Travolta masks.  One day, he was out to dinner wearing one of his hundreds of Travolta masks when he thought to himself, “What if I could just switch faces with him?”  In lieu of trying to convince Travolta that a face transplant was a reasonable idea, he turned his disturbing obsession into a blockbuster smash hit. 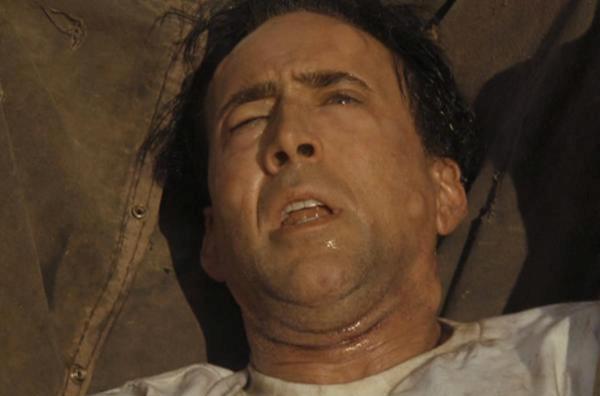 If you haven’t seen this glorious disaster of a film, stop what you’re doing right now, kiss your children goodnight, and seclude yourself in a room with the most out of control nonsense that has ever graced the silver screen.  I won’t go into details about the plot, mainly because there isn’t one, but Cage spends a lot of time running during the movie. This is concerning because he seems like he’s trying really hard and he never drinks any water.  Not to mention some of his running is done in a bear suit in the middle of summer. 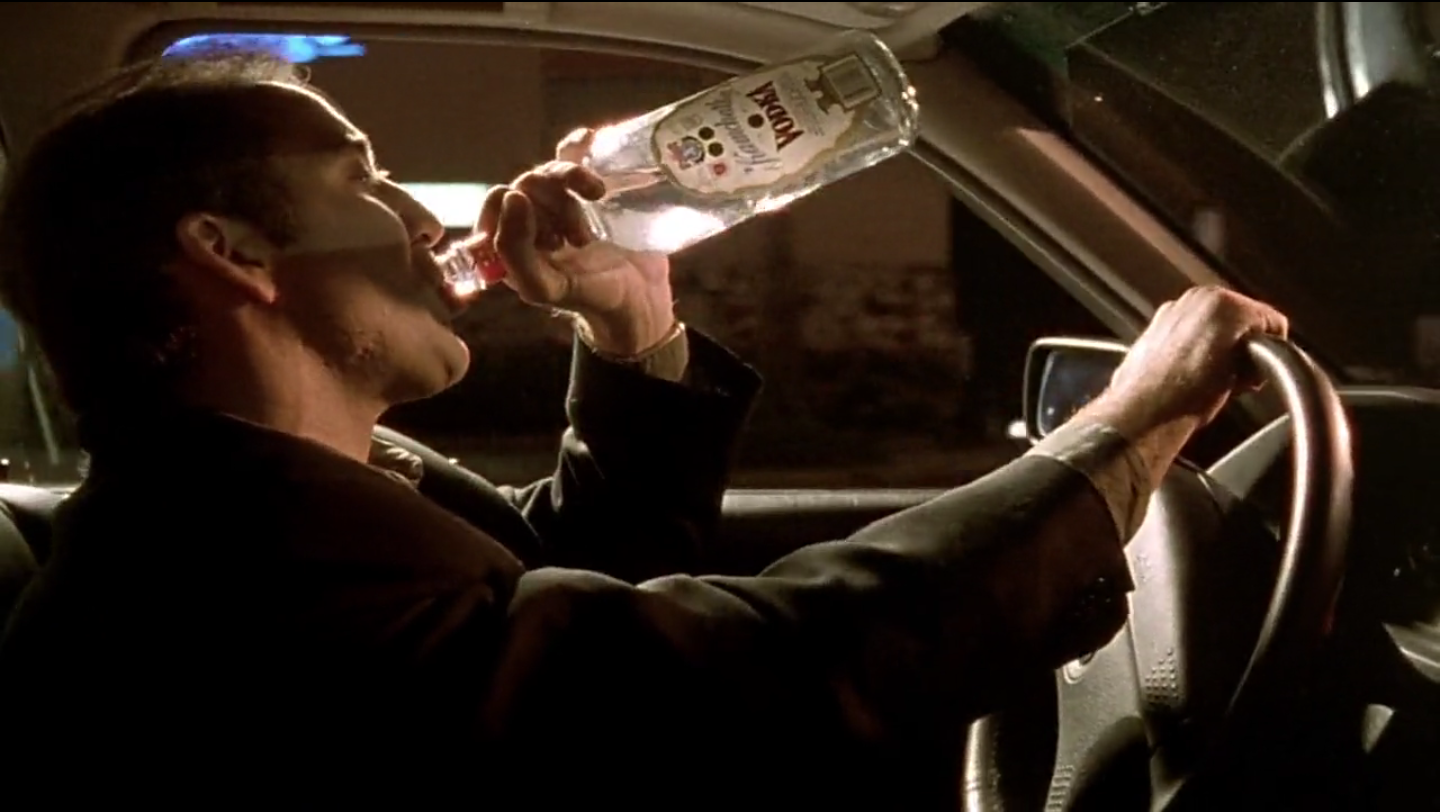 This was the perfect role for Cage.  He could be his usual batsh*t crazy self, but blame it on alcoholism.  The film spans 1 or 2 months in the life of a raging alcoholic.  Unfortunately, he forgot to eat anything and ultimately suffered from that disease that sounded cool in med school but never really made much sense to you.

7. LORD OF WAR – Diagnosis: All the STDs 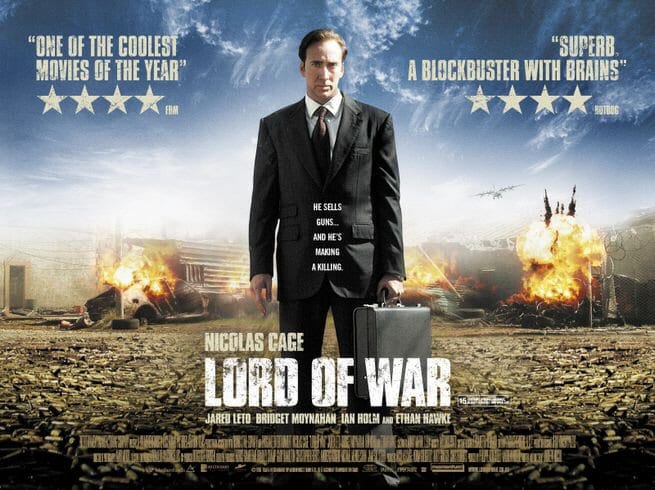 Cage plays a wealthy arms dealer in this 2000 film.  He is so successful and so wealthy, he decides to have sex with a prostitute in a sub-Saharan African village.  The ensuing infection was so bad, his chancre was diagnosed with gonorrhea. 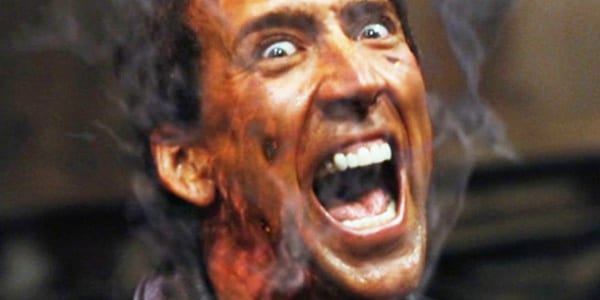 In Ghost Rider, Cage plays a superhero (?) who spontaneously combusts into a flaming skull at night and rides around on a motorcycle beating up bad guys.  In med school, there are certain diseases you learn about that make you say, “What the f**k?”  Toxic epidermal necrolysis was one of those diseases for me.  If I were to make a sketch of a patient with TEN, it would probably be a flaming skull riding a motorcycle.