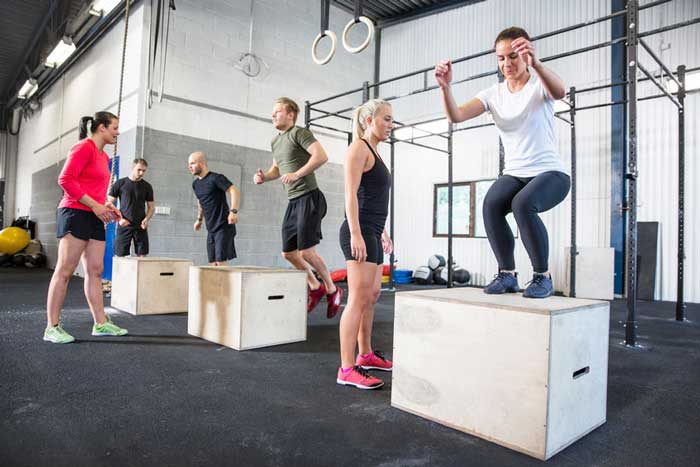 LOS ANGELES, CA – After his twin daughters were both accepted to Ivy League colleges starting in 2000 and already paying for his son’s med school tuition and gym membership, local orthopaedic surgeon Brock Hammersley admits he decided to hit an untapped market by inventing CrossFit under a pseudonym. 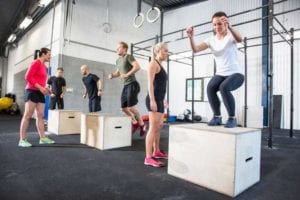 “We had playgrounds and monkey bars sending us broken kids by the busloads.  Those two guys and motorcycles kept us busy for the 18-35 year-old demographic and everyone over 50 needed one joint or another replaced,” explained Hammersley.  He continued, “That 35-50 year-old demographic was an untapped goldmine.”

Hammersley said he needed a way to lure in nearly middle-aged people and simply calling them “athletes” and promising to help them by “forging elite fitness” apparently struck a nerve.  “Most middle-aged people never even considered that ‘forging’ also means faking or counterfeiting.  Its been 16 years and no one has caught onto that, but my waiting room is still literally full of overweight middle aged ‘athletes’ in yoga pants and tank tops begging for surgery for their overuse shoulder injuries and Achilles tendon ruptures so that they can get back to their CrossFit boxes… Boxes, can you believe they pay for that crap?”

Hammersley estimated that “78% of all CrossFitters end up needing surgery.  It’s amazing that they’re so motivated to get back to having someone yell at them, call them ‘athletes’ and completely ignoring the fact that they’re mostly 40-year-old desk jockeys and housewives paying thousands a year to get screamed at until they throw up or get that rhabdo thing.”

“Never in my wildest dreams did I imagine that CrossFit-induced surgeries would not only fund my daughter’s Princeton and Columbia tuitions but also a beachfront mansion in Malibu,” Hammersley said as he climbed into his red Aston Martin Valkyrie.  “The sponsorship money from Reebok and the dues from the ‘boxes’ is icing on the diamond-encrusted,  gold-plated cake.”