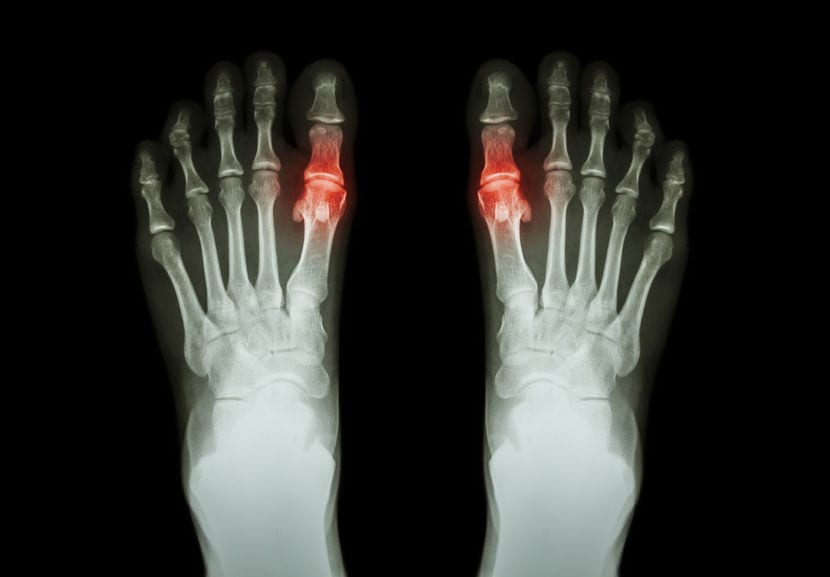 ATLANTA, GA – A massive sign that his gout is poorly controlled, area 56-year-old Jefferson Mason was hospitalized late last night after just thinking about a steak.

“I thought it was innocent, a five-second fleeting thought about how nice a steak would taste, but man oh man was I wrong,” Mason said. He said that immediately upon having the thought his right first toe “exploded” with pain, redness, and swelling. “You’d think that excruciating pain would be enough to tell my brain to shut up. But no.”

Almost reflexively, Mason thought about a glass of Cabernet Sauvignon. Moments later, both of his ankles and knees flared up, so excruciating that he forgot about his podagra. He couldn’t walk. He called 911. He was life-flighted to Grady Memorial Hospital where he was immediately taken to metro Atlanta’s only level 1 gout center.

“Unfortunately, we see this in patients with extraordinarily difficult cases of gout,” explained on-call Grady rheumatologist Paul Trang, who purposely hasn’t thought about any purine-containing foods and beverages for over three decades. “The patient is vegetarian, exercises regularly, is on a good dose of allopurinol, and takes daily colchicine. We asked him to not think about purines, but clearly he admits to being noncompliant. He’s a frequent flier in that regard.”

Mason is feeling better after his first dose of steroids, but doctors have warned Mason that if he doesn’t immediately suppress these “gout-causing thoughts” of chicken sandwiches, rack of lamb, or bacon-wrapped trout that he could quickly progress from acute gouty polyarthritis to other end-organ involvement including acute gouty pericarditis, acute gouty nephropathy, and acute gouty meningitis. Palliative Care has already been consulted.

“There is nothing more disturbing than performing a lumbar puncture and getting back tophi,” Trang told Gomerblog. “Right now Mason is stable. But if Mason even thinks about a beer or a shrimp cocktail in the next 24 hours, he could be a goner.”