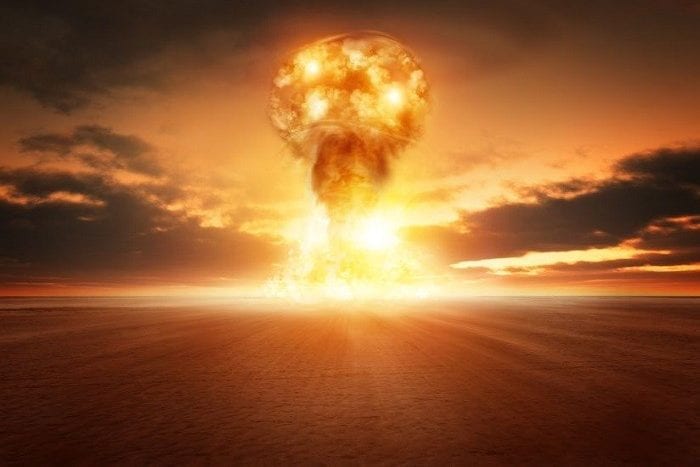 MIAMI, FL – Staff at Miami Health Clinic are mourning the loss of two well-loved and respected colleagues, Nurse Michelle Boosh and Dr. George Sssshblamm, after both tragically burned out and spontaneously combusted during a hectic Monday afternoon clinic.  Nurse Boosh was only 35 years old.  Dr. Sssshblamm was only 43.

“There were two high-pitched shrieks followed by two large explosions,” said Wilma Kaboom, a secretary at the clinic.  “We figured the worst.”

Nurse Boosh and Dr. Sssshblamm were last seen at the front desk earlier this afternoon, sardonically talking about how they both had forgotten to eat lunch or go to the bathroom because it had been so busy, each overbooked by at least 1,400 patients.  They shared a quick chuckle and sigh before continuing on with their days.  It was only one hour later when Nurse Boosh and Dr. Sssshblamm exploded into frustrated balls of flame.

Sleep deprived Nurse Boosh got yelled at for five minutes by a patient who thought his itchy foot warranted narcotics while chronically starved Dr. Sssshblamm lost his patience trying to get prior authorization for a prescription of high-dose ibuprofen.  Within seconds of one another, Nurse Boosh and Dr. Sssshblamm screamed, cried, had it, cursed the skies, and spontaneously combusted, leaving a mess of frustration, tears, and non-bilious vomit behind.

“They pretty much disintegrated on the spot,” said officer Tyra Blam of the Miami Police Department, as she inspected the clinic, white coat remnants still floating in the air.  “We did find some gray hairs between some paper charts and disability forms.  Some blood and tears were spotted.  Other than that, they perished pretty cleanly.”

Officer Blam added, asking the public, “We are still on the lookout for any signs of dignity.”

Patients and families of the clinic have been furious over the handling of the situation, unclear why the clinic had to close just because the police department wanted to conduct an investigation into the deaths of the two health care providers.

Nurse Boosh and Dr. Sssshblamm are the 489th and 490th health care providers in the country to burst into gaseous fireballs since the start of this year.  Of the 490 deaths, 489 have been attributed to, literally, “being worked to death.”  One death was an accident and occurred back in March, when newly-hired respiratory therapist Rita Kapow spontaneously combusted while smoking on break next to an oxygen tank.  She was only 25 years of age.

Hospital administrators are beginning to show some concern.