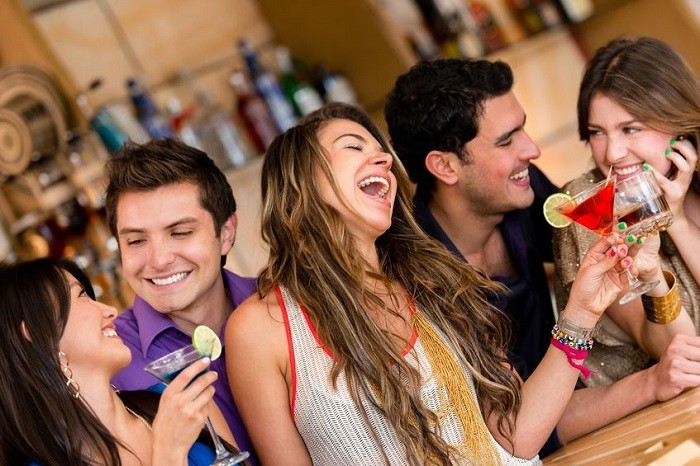 ATLANTA, GA – A multidisciplinary inpatient team at Georgia Medical Center (GMC) spent thirty minutes at bedside warning their patient Doug Johansen of the many evils associated with alcohol abuse: mood disorders, gastritis and gastrointestinal bleeding, nutritional deficiencies, hepatitis, pancreatitis, and neurologic sequelae like Wernicke-Korsakoff syndrome.  After Johansen acknowledged he was headed down the wrong path and vowed to change his ways, his team left work and proceeded to get absolutely trashed.

Walters and her fellow team members – nurses Steve Reynolds and Claire Hutchinson, hospitalist Maria Rodriguez, and social worker Ellen McDonald – had yet another very long day at work and since they’re expected to compartmentalize and not acknowledge the difficult range of emotions they deal with on a day-to-day basis, do what they know how to do best: suppress it all with an unholy amount of alcohol consumption.

“What do you want to play next: beer cup or flip pong?” asked Rodriguez, as she threw down Jager Bombs 8, 9, and 10.  She decided on ten shots tonight; one for each difficult patient she had today.  She stumbles a few steps before letting out a loud burp.  “Oh man, my liver’s gonna be hurting tomorrow!”  Everyone starts laughing at Rodriguez.  “Now remember: if anything happens, I’m a DNRRRRRRRRR matey!!!”

Reynolds, Hutchinson, and McDonald laugh so hard that they actually start peeing themselves.  Their urine color ranges from clear to dark yellow.

“I think I’m just incontinent,” joked Hutchinson.  “Ohhh, can I wear one of those cool diapers?!  That’s the way to go!”

“Screw diapers!” exclaimed McDonald.  “That’s what Foleys are for!”

The team loves hanging out at the same bar every night, which is located across the street from the main hospital.  It’s called The Code Brew.  It’s run by a team of former nurses and physicians who found happiness in not being in the hospital.  The bar is a huge success, thanks to the regular waves of jaded, defeated, and depressed health care personnel who funnel through its doors every night.  Not only does Walters and her team hang out there, so does every health care worker at GMC.  It’s revered.  It’s a holy place.

“Happy Hour is that first hour after leaving the hospital,” explains gastroenterologist Ryan O’Leary, one of the bar’s many frequent flyers.  He raises his glass when he notices several other subspecialists at the bar, their pagers hidden by upside-down shot glasses.  “You know, I tell my patients to sit up and avoid spicy foods and alcohol.  What am I gonna do after this shot?  Lie down, turn on bad TV, eat old Chinese food, and take a PPI.  To hell with it.”

Johansen was discharged the next morning.  He felt like a new man.  He told GomerBlog upon discharge: “One day, I want to be like the people on the team who took care of me.  Boy, they sure have their acts together, don’t they?  Don’t they?” 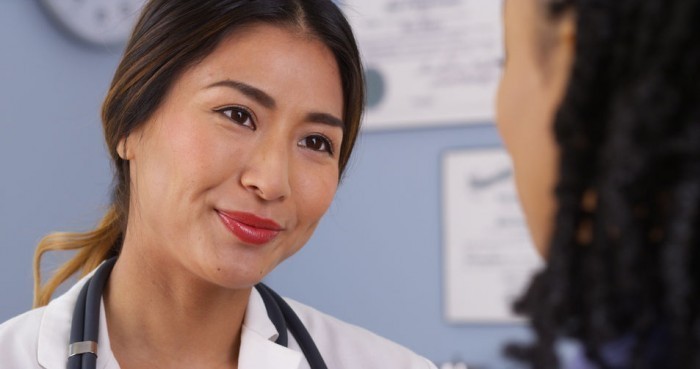 4.6KSharesAUGUSTA, ME – An ICU physician in Augusta, Maine is now using a self-extubation ... 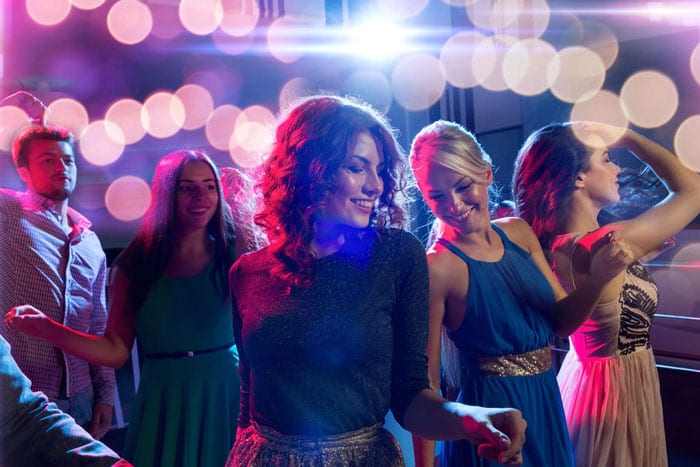 463SharesWASHINGTON, D.C. – Given the potential of fetal alcohol syndrome (FAS), the Centers for ... 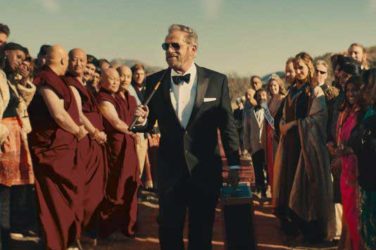 The Most Interesting Patient in the World

3.9KShares Humana pays him a co-insurance to go to the ER. His in-network coverage ... 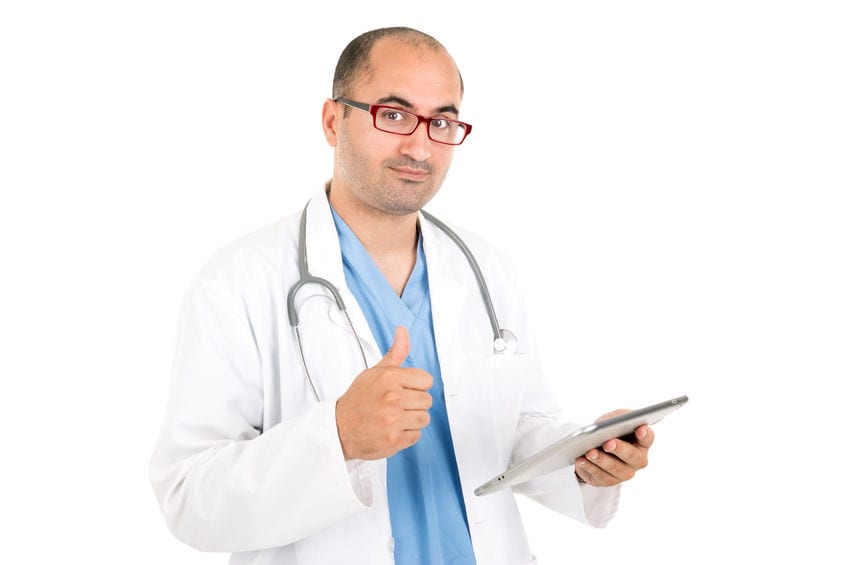 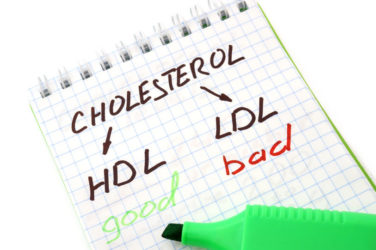 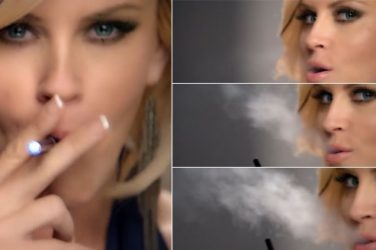