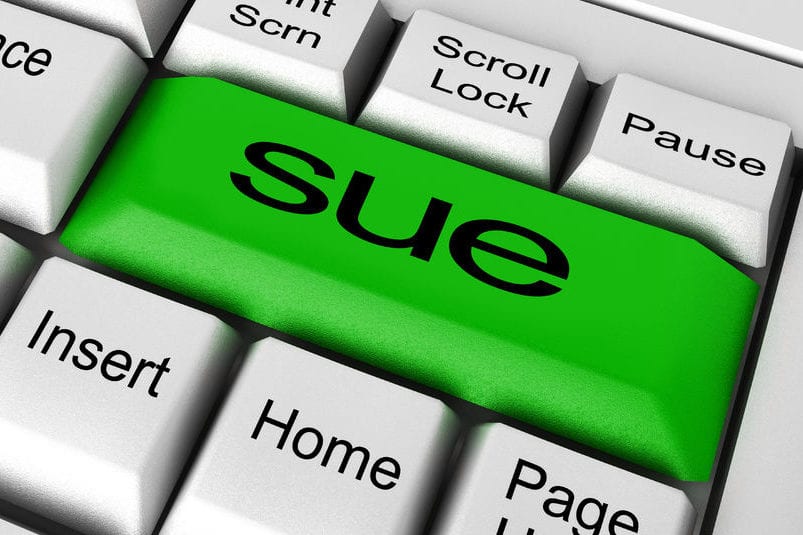 “I can’t tell you the emotional stress he has caused us,” commented tearful BMC nurse Joanna Saunders at today’s press conference.  “The yelling.  The profanity.  The endless allergies.  The constant begging for Dilaudid.  The refusal to take medications.  Not keeping his arm with the IV straight.  It became too much.”  Saunders took a step back from the podium to gather herself, consoled by the BMC palliative care team, which Saunders called on herself since she “reached the end of the road.”

“This patient has taken several years off of my life, their lives.  My goodness, the mental anguish and the physical pain,” said internal medicine physician Derek Sanderson.  He bit his bottom lip to keep it together.  “When is it ever right to throw feces in someone’s face?  This is a hospital, not a hotel!  My family says I’m not the same person any more.  I’ve become… I’ve become… jaded.”  Sanderson broke down, also to be consoled by palliative care; he is now DNR.

The inpatient medical team filed the lawsuit yesterday.  Though the exact amount sought is unknown, the medical teams suggests that it is somewhere in the “recent Powerball range.”  It is unclear if they would be satisfied with a settlement.  “This is a fight on behalf of all our health care brethren across the nation who deal with difficult patients.”

GomerBlog tried to reach Johnson for comment, but he was reportedly “at another hospital with 90 out of 10 pain, trying to make other providers’ lives a living hell.”  As of this morning, he has pressed his nursing call light 2,022 times.