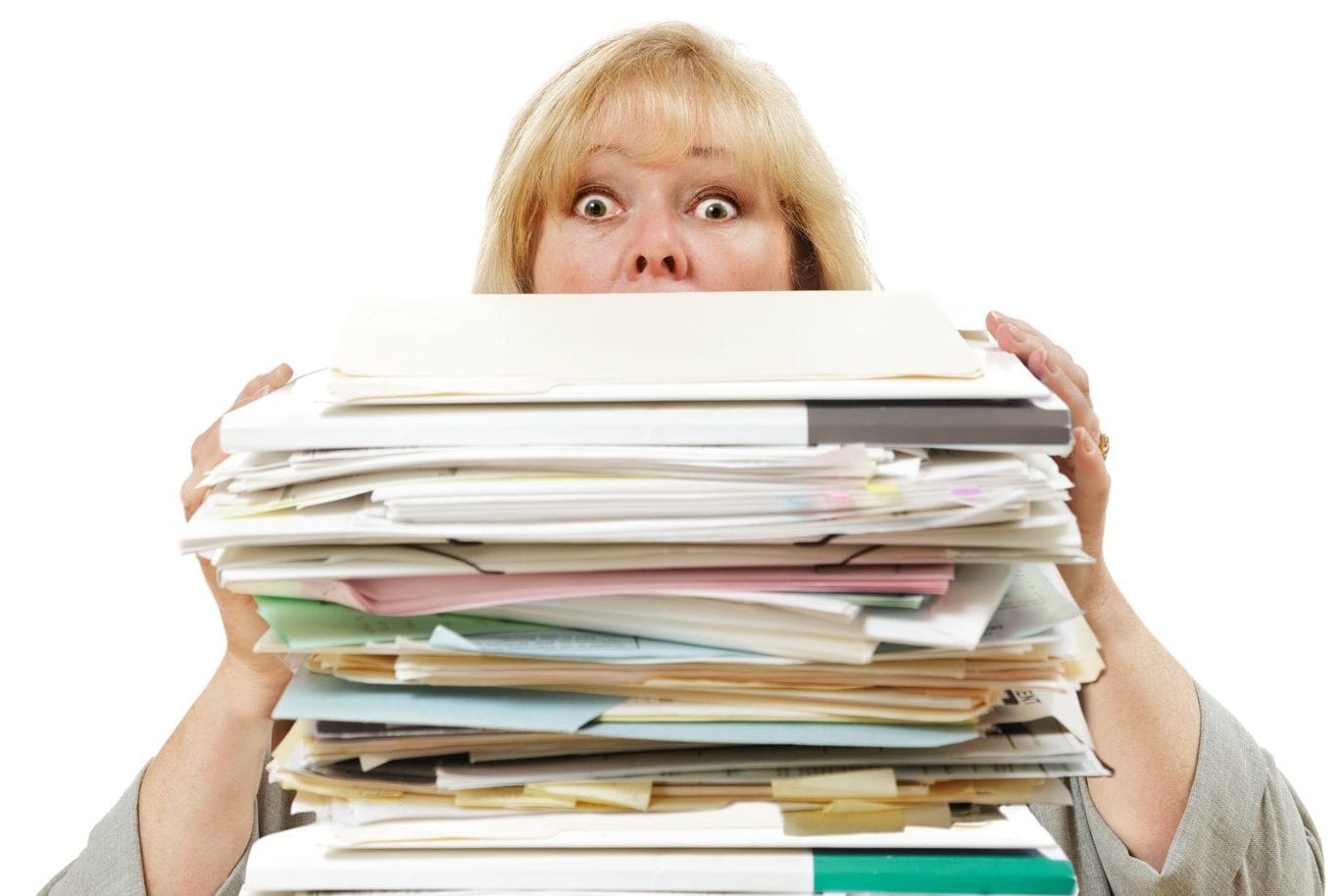 “Words cannot express this moment,” said Johnston-Johnson, wiping the sweat from his brow.  “We’re just grateful for the opportunity to take care of this chart.”

It all started last week when a medicine team led by Dr. Roberta Roberts-Robertson received an outside hospital transfer, which she best describes as a “fireball of a train wreck.”  Despite numerous hours put in by Roberts-Robertson and her team of residents and medical students, they couldn’t perform a satisfactory chart biopsy due to the thickness of the chart.

“The patient had been hospitalized for 3 months,” explained Roberts-Robertson.  “We really need to get into the meat of the chart, but it’s at least a good 4 inches from the surface of the stack.  We tried, but we couldn’t do it.  We even consulted infectious diseases (ID).  You know how they can biopsy any chart, right?  Not this one.  They were stymied.  They couldn’t get passed the fibrous layer of procedure consents and nursing notes.”

General surgery was consulted to perform an open biopsy, but requested that IR attempt first.

Yesterday morning, the chart was consented before being sedated with fentanyl and Versed.  With the help of a scout film, IR was able to localize their target: a recent discharge summary 6 inches from the chart’s anterior surface.  Thirty minutes later, the IR team had successfully biopsied the chart: the sample was 5 pages of white paper with black font, possibly words and even sentences, but no pus.  Estimated blood loss was 50 cc and there was no evidence of pneumothorax.

Medicine, IR, and ID are ecstatic about the results, so too the radiology community, as this opens up a whole new world of possibilities.  Perhaps the chart biopsy at the nurses station will be replaced in future by radiology-guided means.

“All we have to do now is wait on the path,” said Johnston-Johnson.  “We sure do hope it’s positive for a discharge summary.  ID hopes we’re lucky and that we got part of the med list too.”