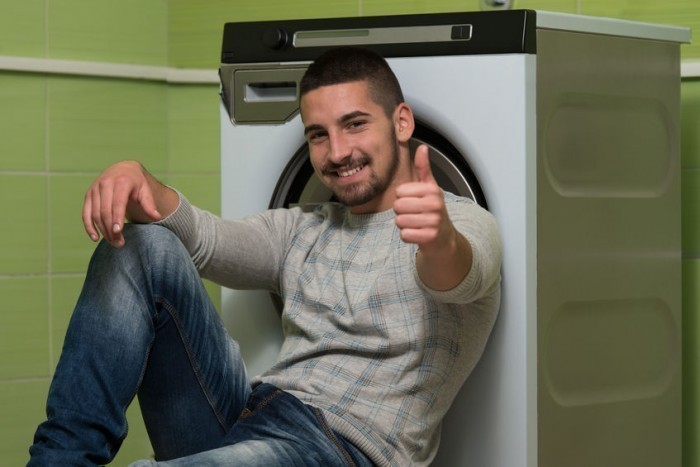 NEW YORK, NY – Physician Joel Winters had not washed his white coat in over 10 years.  However, after acquiring a 25th stain today while caring for a patient with profuse C. diff diarrhea, Winters finally succumbed and decided that it was time to wash his white coat. 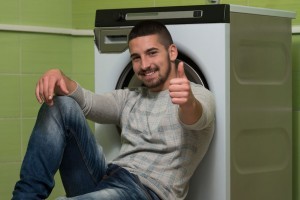 “It’s time, it’s just time,” Winters said sadly, as he placed his white coat into a plastic grocery bag to take to the cleaners later.  “That C. diff is a game-changer.”

For years, Winters has been reluctant to wash his white coat despite numerous complaints from patients, families, and fellow colleagues.  The reason had never been clear.  “Dr. Winters is a fantastic person and doctor,” said nurse Janet Summers.  “All the more reason why he wore that awful thing.  It looked like a Jackson Pollock painting.”

Many thought it was due to laziness, but Winters was always thorough in his work and care for his patients.  Though many theories have been suggested over the past decade, many now believe that it represents a time capsule or scrapcoat of memories.

“Who can forever forget the Ketchup Incident of 2007 or Hematemesis 2012?” said physician assistant August Williams.  “I think every kind of bodily fluid has ended up on that white coat.  And breakfast food, for sure.  When I look at Dr. Winters and his white coat, it makes me reflect on my career over the past 10 years.”

Winters says there’s the usual blood, sweat, and tears on his white coat.  There’s also phlegm, vomit, stool, spinal fluid, joint fluid, amniotic fluid, and peritoneal fluid.  He’s accumulated egg, bacon, ketchup, mustard, avocado, tuna salad, barbecue sauce, and grits on there.  There are random streaks of pen, marker, and crayons (at least 5 colors) too.  The largest and oldest stain is from when he tripped and landed in a muddy puddle nearly 10 years ago to this day.

“God knows, that thing is probably colonized by every organism ever,” said friend and disgusted infectious diseases specialist Leah Springer.  “Honestly, that thing doesn’t need a dry cleaner.  That thing needs to be autoclaved.”

So what happens now?

“I’m pretty sure I’m going to get grief about my tie next,” said Winters, gesturing at his crusty, smelly, wrinkled, and out-of-style necktie.  “We’ve got 20 stains on this one.  It’s a beauty.  I think we can hit 26 stains on this one.”