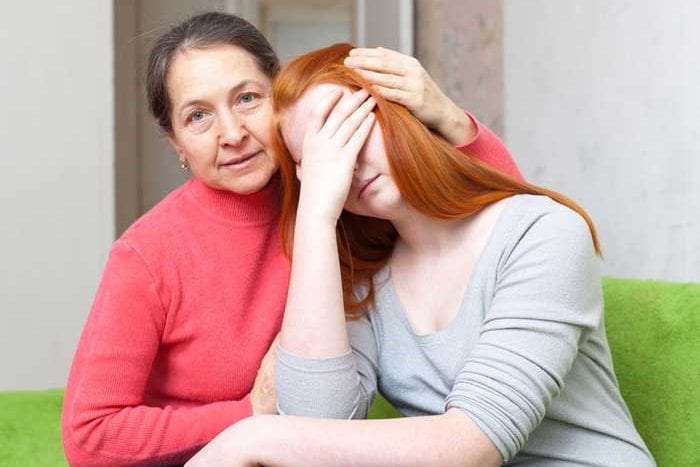 “When I was diagnosed with refractory Clostridium difficile colitis in 2013, I thought all hope had been lost,” said Ms. Cullsponge.  “But when I received a successful fecal transplant later that year, I became consumed with finding out the identity of my guardian angel.”

Unbeknownst to her, however, Ms. Charity Brown was also simultaneously experiencing the same nagging sentiment.  “It’s really hard to explain,” whispered the overwhelmed donor.  “I just always felt like a part of me was with someone else.  I found myself obsessing over who received my poop.”

Dr. Sri-Sheshadariprativadibayankaram, a renowned transplant specialist at the Mayo Clinic, commented, “This phenomenon is very common.  There is an unbreakable kinship that exists between doo-doo donors and poo-poo recipients.  These are ties which can be handed down for generations to come.”

The gripping reunion took place at the I-95 rest area in Boca Raton, Florida, where Ms. Cullsponge believes she acquired the bacterial infection during a 2013 bathroom break.  The event, set to air next week, had several made-for-TV moments, including Ms. Brown longingly caressing Ms. Cullsponge’s abdomen and even listening to the recipient’s bowels through a stethoscope.  Ms. Faye Cullsponge was delighted to share images from her colonoscopy with Ms. Charity Brown, as both women wiped away each other’s flowing tears.

“It’s really a touching human interest story,” added Dr Sri-Sheshadariprativadibayankaram.  “Let’s hope this reunion raises awareness in the community about the true gift of caca that a person can offer to those in need.  The fecal transplant recipient has never been more regular in her life.  But make no mistake about it: there’s nothing regular about the relationship being forged between Ms. Faye Cullsponge and Ms. Charity Brown.”