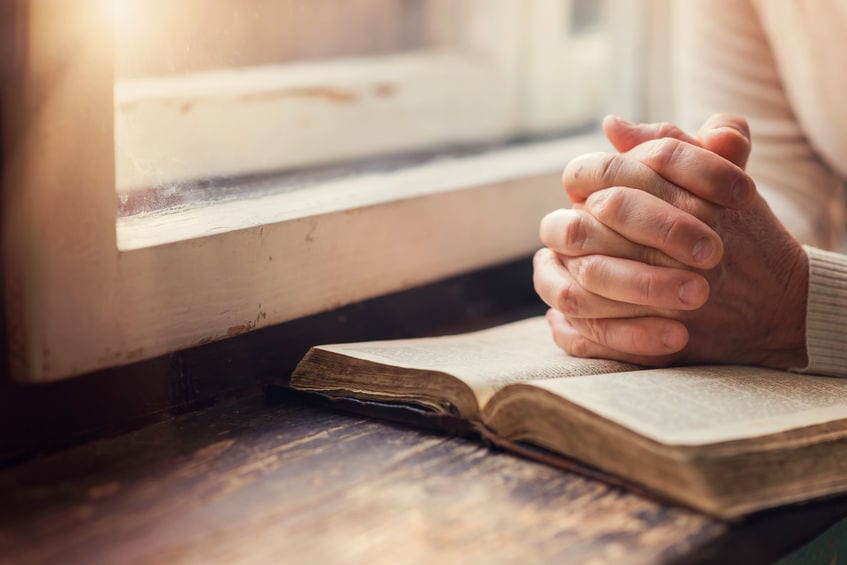 SAYREVILLE, NJ – Asked to comment on life at Slippery When Wet Medical Center (SWWMC), hospital chaplain Jon Bon Jovi looked at his patient list and told Gomerblog, without hesitation, “Whoa, we’re half way there, WHOA, livin’ on a prayer!!!”

This is sobering news for health care professionals reeling this winter from patients suffering from influenza and, most recently, a 13-state outbreak of Seoul virus.  This is on top of an already complex and aging patient population, and the unknown future of the Affordable Care Act.

Chaplain Jovi grabbed our hands as he continued to enrich us with words of wisdom.  “We gotta hold on to what we’ve got.  It doesn’t make a difference if we make it or not.  We got each other and that’s a lot.  For love, we’ll give it a shot!  Whoa, we’re half way there, WHOA, livin’ on a prayer!!!  Take my hand and we’ll make it I swear, WHOA, livin’ on a prayer!!!”  He added later: “LIVIN’ ON A PRAAAAYYEEEERRR…”

Chaplain Richie Sambora couldn’t help but join in and echo the sentiments.  “OOOOHHHHHH, we gotta hold on, ready or not, you live for the fight when THAT’S ALL THAT YOU’VE GOT!!”  Both Chaplain Jovi and Chaplain Sambora proceeded to modulate, going into an even higher key.  “WHOOOAAAA, WE’RE HALF WAY THERE, WHOOOAAAA, LIVIN’ ON A PRAYER!!!!!!!  TAKE MY HAND WE’LL MAKE IT I SWEAR, WHOOOAAAA, LIVIN’ ON A PRAYER!!!!”

Patients and families do enjoy meeting with the chaplains, especially when they engage in awesome sing-alongs like this.  Chaplin Jovi introduced us to two of them.  “Tommy used to work on the docks,” he told us.  “Gina works the diner all day.”  Tommy and Gina seemed like very nice people.

In related news, Gomerblog has confirmed that Chaplain Jovi is in fact the only chaplain who walks the halls with a loaded six string on his back.

Man Takes Care of Vinyl Records Better Than Himself

The Difference Between a Pianist and a Penis

Makes Sense: Shouting Out “Free Bird!” at Concerts a Form of Tic Disorder