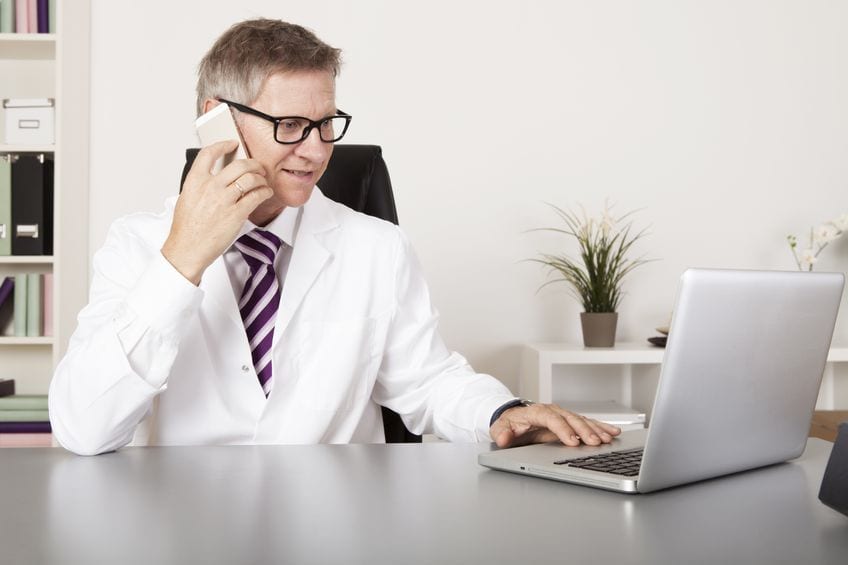 MIAMI, FL – In news that is reverberating and causing aftershocks across the world of medicine, University of Miami Hospital dermatologist Benjamin Alter has just described his patient’s rash as “maculopapular,” that’s it.

“Do you realize how big of a development this really is?” asked Dr. Jack Ende, President of the American College of Physicians (ACP).  “For decades, internists have always been ribbed for their inability to characterize a rash for their dermatology colleagues.  The word maculopapular was useless and basically served as code: please see this patient, I have no clue what this is.  To have a dermatologist now say the M-word, that’s… Wow.”

Hospitalist Jack Yardbird had consulted Alter after he admitted a patient with suspected toxic epidermal necrolysis.  Alter quickly saw the patient and told Yardbird that “it was a classic case of a maculopapular rash.”  Yardbird assumed he himself or Alter was having a seizure, but no more than an hour later Alter’s consult note popped up and again he used the word maculopapular.

As expected, Alter has received backlash from both his dermatology colleagues at University of Miami and from the American Academy of Dermatology, who described today as “arguably the darkest day in the history of dermatology.”  To make matters worse, internists and hospitalists condemned Alter’s “profane” use of the M-word.

“Look, he knows better,” explained Yardbird.  “I know nothing about rashes, so I can use the M-word.  But for a dermatologist to use it?  He’s a dermatologist for Pete’s sake.  Surely, think of all the adjectives and descriptors he can choose from to describe rashes.  It makes me so jealous.  But to do this?  This is shameful really.”

A spokesperson for the University of Miami’s Department of Dermatology & Cutaneous Surgery has given Alter 24 hours to retract the consult or he will receive grave punishment: timeout on Miami Beach without sunscreen.

COVID-19: Congress to Send 1,000 Pills of Xanax to Every American