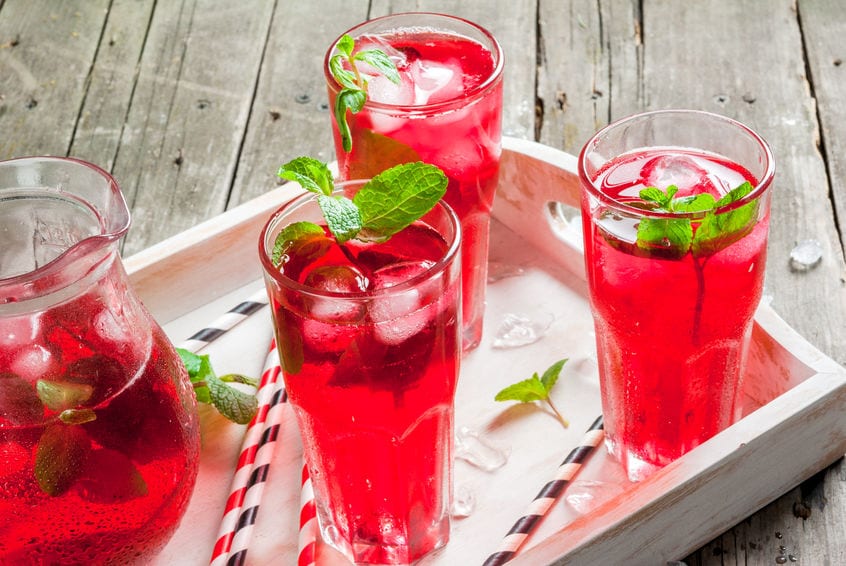 KNOXVILLE, TN – In the hopes of luring more patients, Knoxville General Hospital has setup an outdoor blood bank stand boasting that their frozen plasma is not only fresh but fresh-squeezed too. And it’s selling it for only 50 cents a glass.

“The summer’s almost here and there’s nothing better to quench your thirst or stop that bleed than with fresh-squeezed frozen plasma or, as I call it, FSFP,” explained pathologist Dr. David Hammock, who is drinking a large glass of the stuff.

We’re all familiar with fresh frozen plasma or FFP. FFP is the liquid portion of blood, which is collected and frozen at -18 to -30 degrees Celsius within 8 hours. The difference with FSFP is that it’s collected and literally squeezed fresh as it comes out of a human body.

In related news, nearby little children with their lemonade stands have packed up and moved, as they have been frightened away by the “blood-drinking Dracula.”

Conspiracy! Powerful Microscope Finds “Made in China” Imprinted on Virus

Pathologist Makes Patient NPO After Midnight for Autopsy in the Morning