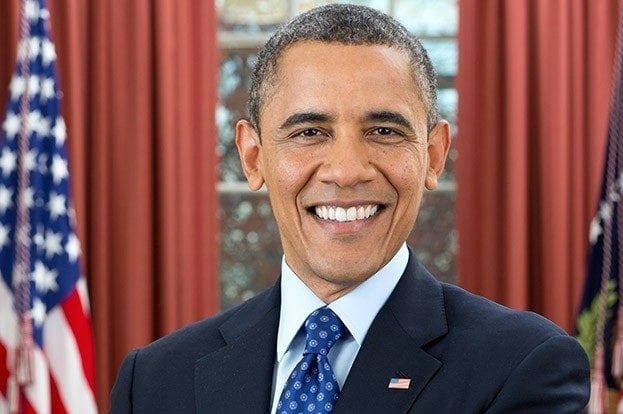 “I’m pleased to announce that Melody has agreed to step up and basically continue to do the job she’s ben doing at the Office of the Surgeon General for the past decade, which is all the work that the Surgeon General has been taking credit for,” said Obama.

“Over the past six months we have reviewed the performance of the Office of the Surgeon General and found out that really he just sits in his office most of the time,” continued the President.  “Occasionally he wanders around the country pontificating to whoever’s around to listen, while the NP does all the work.”

“Well, they’re mostly small cases like hernias and abscesses,” said Paton, “but Boris doesn’t seem to have time for them so when he doesn’t show up I just, you know, bang them out.”

As “America’s NP,” Nurse Paton will see a 5% raise with the new position, which she is “real excited about.”

“Well, my kids could use some new clothes and the hubby and I have been eyeing a new pool table so, yeah, it’s pretty neat,” said the 42-year-old mother of three.  “I’m a little unsure about the $2.3 million budget I need to allocate, but we need some new couches in the Surgeon General waiting room, so I guess I’ll start there.  This could be a lot of fun!”

As press time, Dr. Lushniak could not be reached as he was playing golf.  His voicemail referred all calls to Nurse Paton.