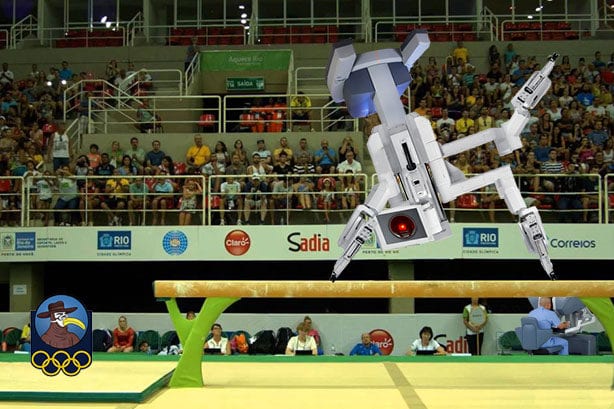 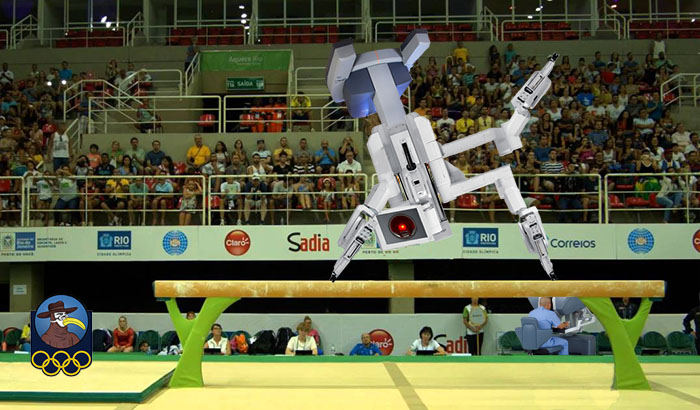 RIO DE JANEIRO, BRAZIL – Da Vinci Robot came to the Olympic games with high hopes. Bob Costas has called him “the single greatest gymnast he has ever seen.”  da Vinci is well respected but not accepted by everyone.  Al Trautwig controversially has said “da Vinci’s routines have the same outcome of its human counterparts.”

Whatever side you chose, everyone agrees that Da Vinci is dominating in the gymnastics all-around.  Its form has been perfect and its movements precise.

“da Vinci should take home the gold if it meets two critical conditions,” Costas predicted.  “One: it doesn’t go over the allotted time.  da Vinci takes 4 times as long than a typical gymnast to complete the same routine,” he continued.  “Two: if a medical student doesn’t wander into the gym and bump into it causing a shutdown.”