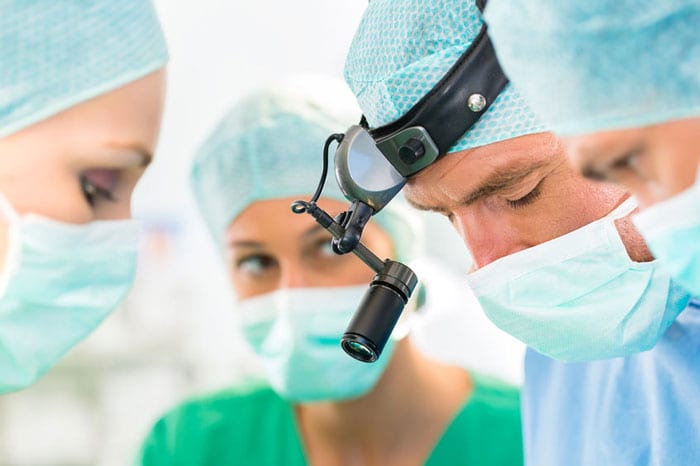 LITTLE FALLS, MN—Dr. Daya Stolick, a new surgical intern, hardly broke a sweat when there was a massive amount of blood loss during her first operative case, expertly helping her attending stop the hemorrhaging. But hours later, during a post-op check, when she saw the numbers 60/30 flashing on the patient’s monitor, she dropped straight to the ground.

Humiliated, Dr. Stolick struggled to explain what happened on that fateful day. “I think I just panicked when I saw those alarming red numbers. As a stupid intern, I had no idea blood pressure could even drop that low, let alone what to do for it. Vasopressors? Fluids? Medicine consult? Prayer? Who knows? So I just performed the best intervention I could think of: faint and let someone else take care of the problem.”

While her fellow residents have mercilessly mocked her ever since, her attending has been surprisingly easy on her. “I think it’s admirable that she let her blood pressure plummet to the same level as the patient’s. Now that’s what I call empathy!”

Although Dr. Stolick may have been embarrassed, she is hardly alone. A recently published New England Journal of Medicine article concluded that residents’ blood pressures tend to match their patients. “In fact, I once had a patient with a blood pressure of 250/130,” said the study’s lead author. “I was so stressed and anxious that my own BP soon jumped just as high. Then I compassionately held his hands, gazed into his eyes, and we stroked out together.”

Many believe it’s simply beautiful when a doctor is there for her patient like that. Nonetheless, Dr. Stolick’s medical peers have been ruthless in their teasing of her. On rounds, when it’s time to discuss patients’ vital signs, someone inevitably gives her a helmet, slides over a chair, or kindly suggests that she step away for a few minutes. “We also race to cover telemetry monitors before Dr. Stolick comes in,” explained a 2nd-year resident. “Wouldn’t want her to pass out from seeing a systolic blood pressure of 90, now would we?”

“Sometimes we even kick the patients out of their beds so that Dr. Stolick can lie down during rounds,” the resident added.

At press time, Dr. Stolick was called to see an unresponsive patient whose blood sugar was 25. Her struggling brain gobbled up all the glucose it could as it hopelessly pondered what to do next and then did the only thing it could think of: pass out.

UPDATE: When Dr. Stolick came to, she asked the nurse what had happened. The nurse replied, “It was your blood sug—”.

“Blood!” Dr. Stolick interrupted the startled nurse. “That’s what I should have given my first patient…blood!”