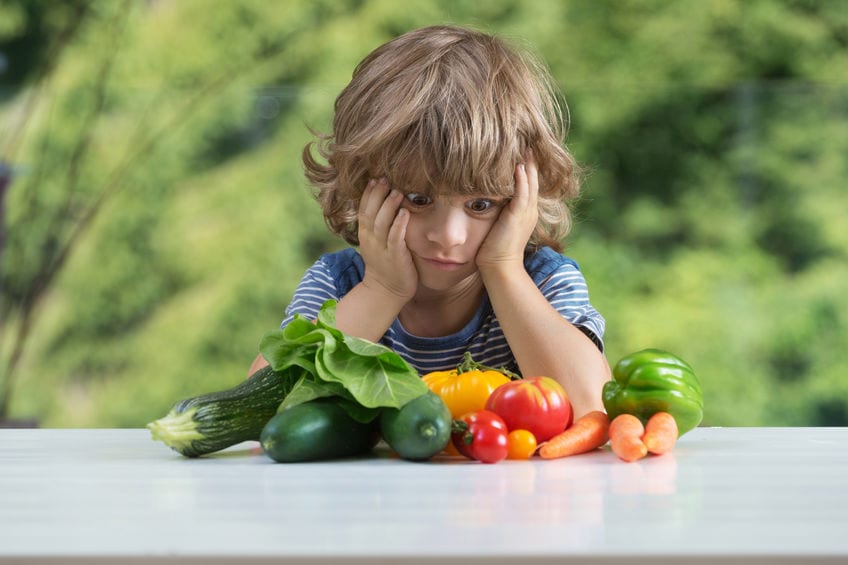 With parents struggling to get their kids to eat their vegetables, some doctors have developed a new workaround.

“We used to just use nasogastric (NG) tubes for our patients who couldn’t swallow safely,” said Pediatrician Dr. Kaitlin McDonald. “But now, we’ve found that we can use the same technology to get vegetables into the bellies of rebellious children.”

Using her extensive knowledge of the NG tube’s nutrition potential, Dr. McDonald and her team have developed several veggie-based NG foods. So far, they have formulated only variants of broccoli and Brussels sprouts.

Dr. McDonald and others have recommended a three-strike framework for kids that say no to eating vegetables. “If they refuse the healthy food more than three times, just put in an NG tube and bypass the taste buds!” she stated.

Several pediatrics clinics have pioneered the three-strike policy with willing parents. So far, it’s clear that the children are quite opposed. “This is to be expected,” stated Dr. McDonald. “Honestly, what child ever knows what’s best for his or her health?”

Despite the lack of interest from children, Dr. McDonald reports she remains optimistic about the future potential of her concept. “We’re actively working on a lima bean line. The options are endless!”