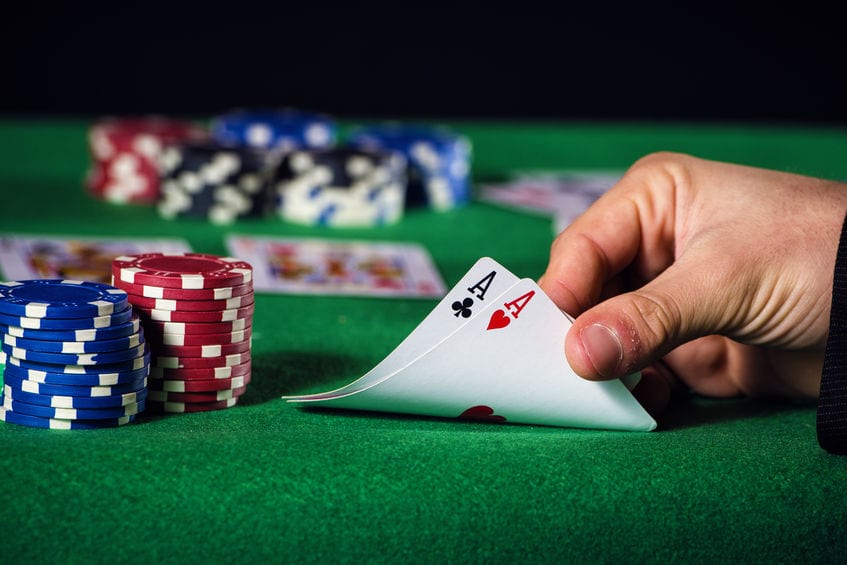 SEATTLE, WA – In a disappointing turn of events, nurses were forced to cancel their weekly poker tournament when a patient unexpectedly went into cardiac arrest. The patient, who was brought in by EMS for chest pain, unexpectedly lost pulses on the ED ramp. Nurses were forced to fold their hands and drop their chips in order to attend to the patient. After several rounds of grueling CPR and defibrillation, the patient had regained pulses.

Unfortunately, the poker game was unable to be resumed as reports came in that they would be receiving three trauma patients who were in critical condition.

Reports show that this is the three hundredth consecutive week that the poker tournament had to be cancelled. Reasons for cancellation included “stroke,” “pedestrian hit by motor vehicle,” “degloving,” “pediatric drowning,” and “seventy patients in the waiting room.”

Nurses held out hope for next week, although the card game seemed unlikely. At press time, the Senator Maureen Walsh from Washington was unavailable for comment. She was taking a much needed vacation after a two-hour session in Congress.